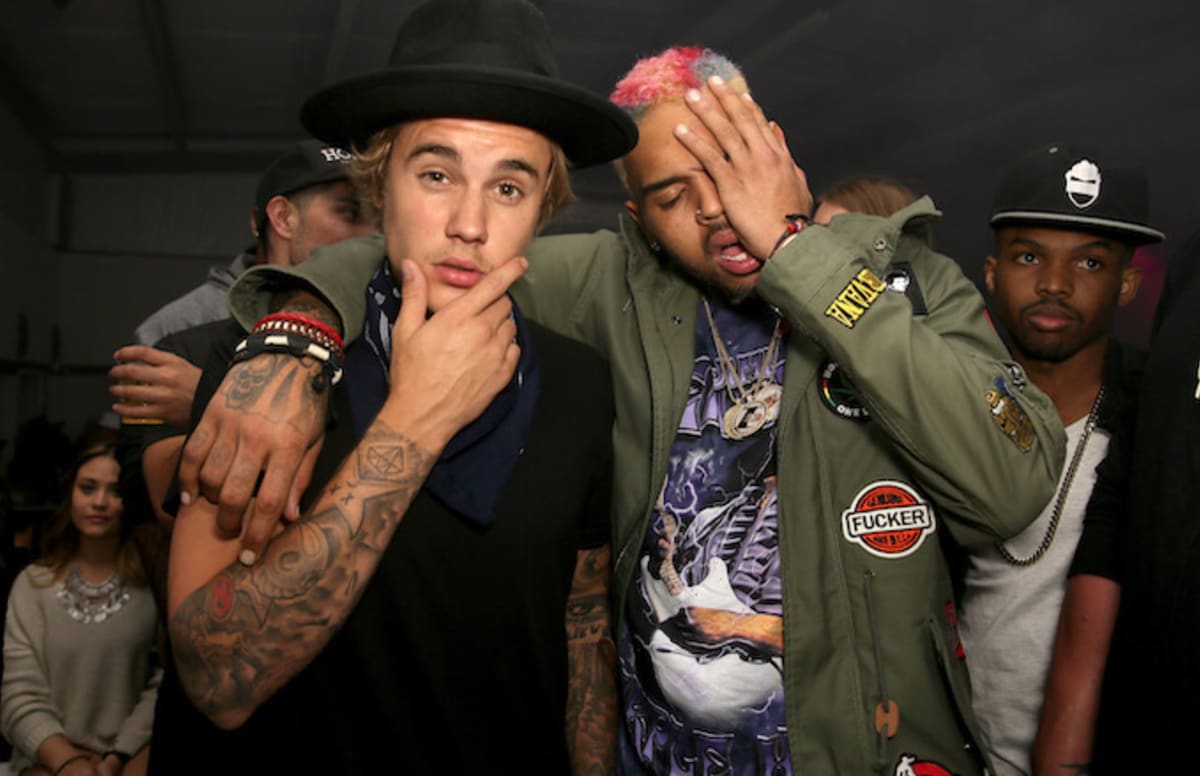 As you know, Justin Bieber took to social media to defend Chris Brown, asking people to forget about his past mistake and to focus on his talent instead. Users were not too happy about what he said and the backlash managed to reach the singer.

Now, Justin is accusing fans of ‘bullying’ him!

‘Bullying is not okay! Ever. It is actually killing people, young people,’ he wrote on Instagram Stories.

It all started when Justin shared an image that said Chris Brown is like a combination of two iconic artists Michael Jackson and Tupac Shakur!

He wrote: ‘Everyone wants to wait till people die To give them the credit they deserve. I’m calling it now when [Chris] passes away after a long full life, you will miss what you had in front of you the whole time … trust me watch you will see. the people who have overlooked this man’s talent because of a mistake he made.. you need to reevaluate! Love you @chrisbrownofficial.’

Obviously, the mistake he was talking about is Chris’ assault in 2009 of his girlfriend at the time, Rihanna, something that’s lost Brown a lot of fans as well as respect in the industry.

And that was not his only scandal! Just this year in January, the star was accused of rape and investigated in Paris.

All that being said, while Justin is totally right about bullying being very harmful towards young people, he should have expected the backlash!

After all, stars get hate all the time without even doing anything but since he defended someone with a pretty dirty record, the outrage is not a surprise! 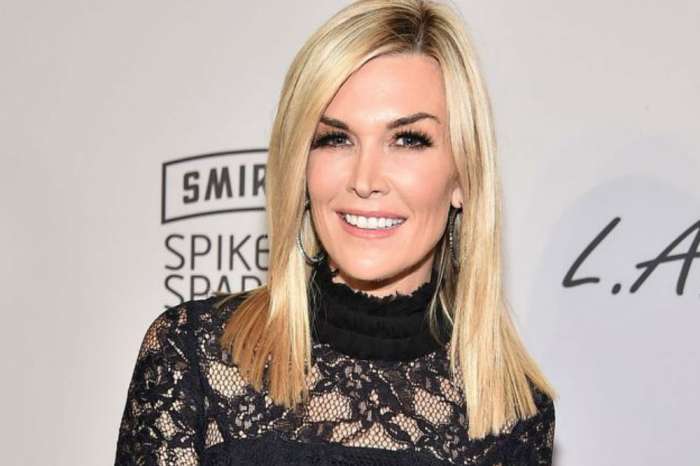 Is RHONY Star Tinsley Mortimer Back With Scott After Break-up Freak Out?