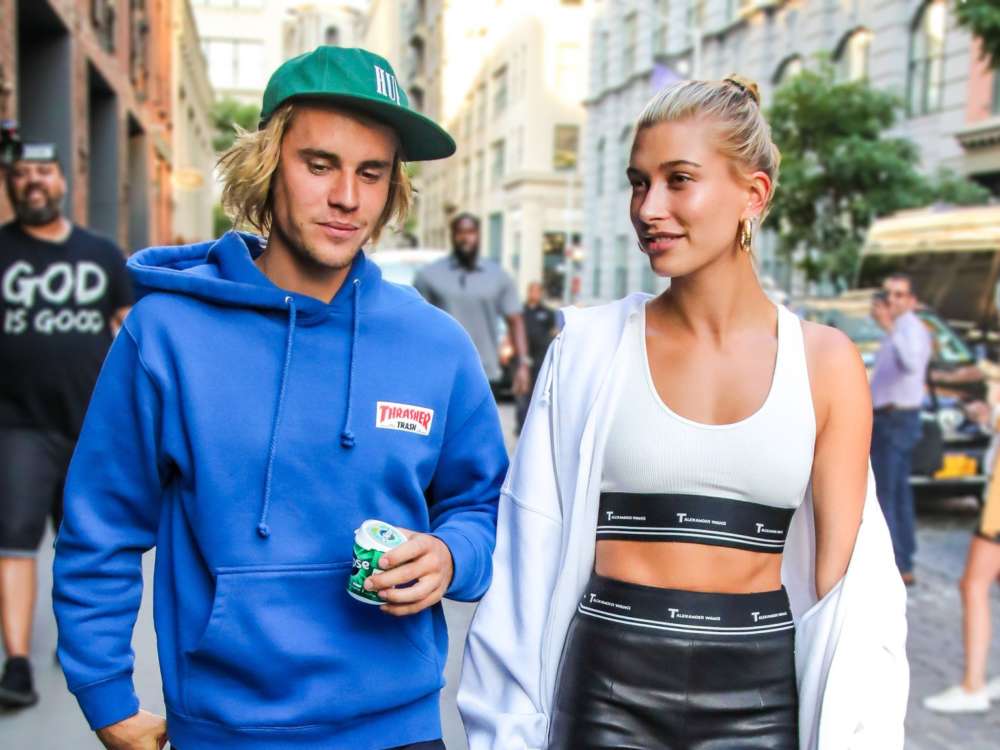 According to a report from TMZ, Justin Bieber and Hailey Bieber disturbed some of their hotel neighbors. Currently, the 25-year-old pop-star and 22-year-old model are gearing up for their wedding at the Montage Palmetto Bluff in South Carolina on Monday, and some of the guests at the hotel have been complaining about the ceremony and the consequential noise and disturbances.

According to a report from TMZ, the hotel sent an email to all of their guests on Wednesday, stating that they wouldn’t be able to use the pool, spa, and restaurants for 48 hours because of Justin and Hailey’s guests.

Reported first by the aforementioned outlet, visitors there aren’t pleased with the late notice of the Biebers using the amenities. In response to the complaints, the guests were offered upgrades and alternate bookings as compensation.

Currently, Hailey is partying it up in West Hollywood with some of her friends, including Kendall Jenner. As it was previously reported, Justin and Hailey got their official wedding license in September of last year. While their legal marriage was hasty and inconspicuous, their wedding will be more religious and extravagant.

For months, fans on social media and the tabloids speculated on the status of their relationship, stating that they did, in fact, get an official wedding license, while others claimed it wasn’t true. Later, it was confirmed by both parties.

Despite the unhappiness of some of the hotel guests, Hailey and Justin are reportedly thrilled by their upcoming wedding. As most know, Justin was linked to Selena Gomez in an on-and-off relationship for many years, however, they split up finally and Justin moved on to the aforementioned model, whom he had previously dated for a short while.

While all is well in the world of both Justin and Hailey, the news of their wedding apparently took Selena Gomez by storm, who later checked herself into a mental health facility just one month after the news was revealed on social media as well as in the media.

It was never confirmed if Selena was really heartbroken by the news, but most fans – and tabloids – believed this was the case.

Hailey Bieber Puts On A Fashionable Display In Vivienne Westwood

Tamar Braxton Pens Emotional Message To T.I. And Thanks Him For Loving Tiny Harris And Not Tainting Their Love