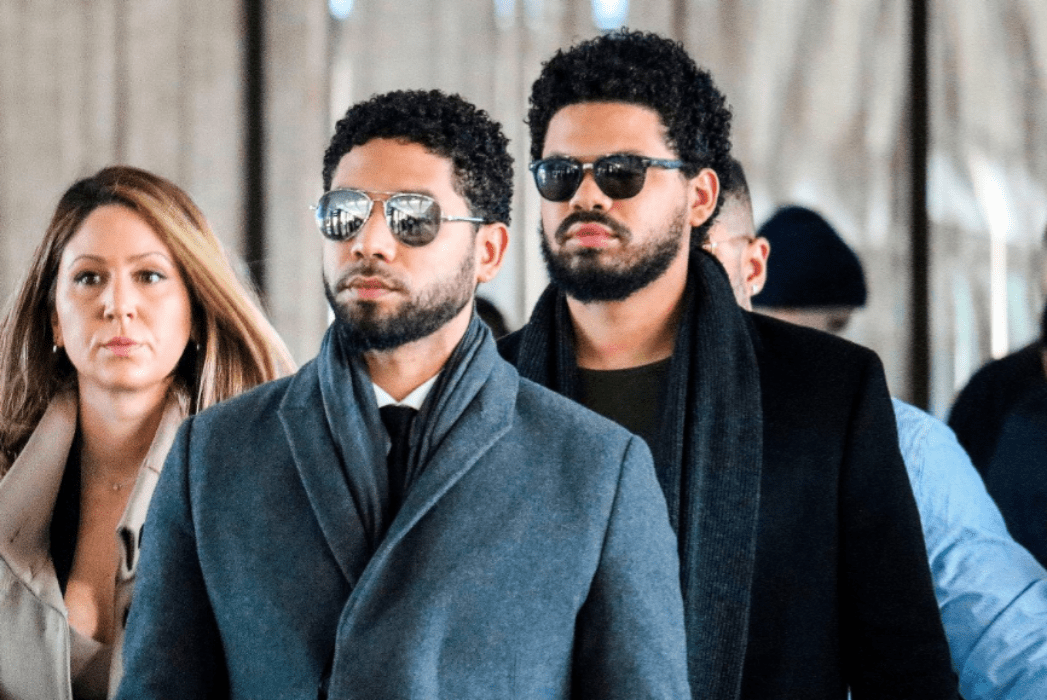 There are breaking news updates in the Jussie Smollett case. Smollett appeared in court on Tuesday, March 12, 2019, for a status hearing. The subject was whether cameras would be allowed in the courtroom during Jussie Smollett’s arraignment on Thursday, March 14, 2019. Smollett now faces 16 felony counts of disorderly conduct, the charge used for filing a false police report. Prosecutors accuse Smollett of making 16 false statements to authorities when he said he was attacked by two white men in a racist and homophobic hate crime.

Jussie Smollett states he is telling the truth and Mark Geragos represents him. The nation is divided and Jussie Smollett does have his fair share of supporters who believe he is innocent.

Queen Latifah and Terrence Howard are just a few celebrities who have made their support for Jussie Smollett public.

You may hear supporters offering Jussie Smollett encouragement in the video player below. The video was captured as Jussie made his way to the Cook County Court on Tuesday afternoon.

Judge will allow cameras in court room for Jussie Smollett’s hearing on Thursday.

His legal team says they welcome cameras as a counter to the “misinformation” leaked to media.

The greatest threat to Jussie Smollett’s defense may ultimately be the Osundairo Brothers who are cooperating with prosecutors and say that Jussie Smollett allegedly hired them for the attack and even practiced it.

The stories are mixed and the nation has weighed in on the case since late January where reports leaked that MAGA-hat wearing supporters viciously attacked Smollett, cutting his face and pouring a chemical substance on him.

The original report included the MAGA men hurling homophobic and racist slurs at Smollett as well as placing a noose around his neck.

Before the January attack, Smollett reported receiving a threatening letter in the mail that depicted a man hung by a noose and it’s been indicated that if it’s proved Smollett was behind the mail, he could face additional federal charges.

Some feel that the additional 16 charges against Smollett are overkill and unnecessary.

Others have pointed out that at this point, it appears this would be Smollett’s first offense. If convicted of the 16 felony counts, he could spend up to 64 years in prison and some feel that seems excessive for a first-time offense of lying to police about a fake attack.

Are you going to watch the Jussie Smollett arraignment live on Thursday? 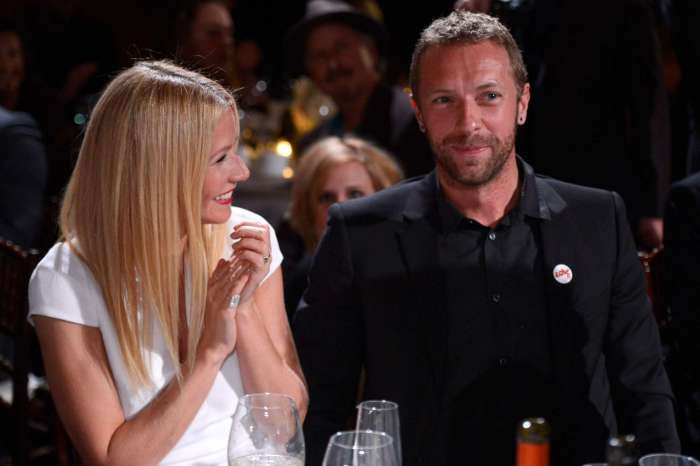