Jussie Smollett Shares Throwback Photo On His Birthday As His Future Remains Uncertain — Is He Wishing He Could Turn Back Time? 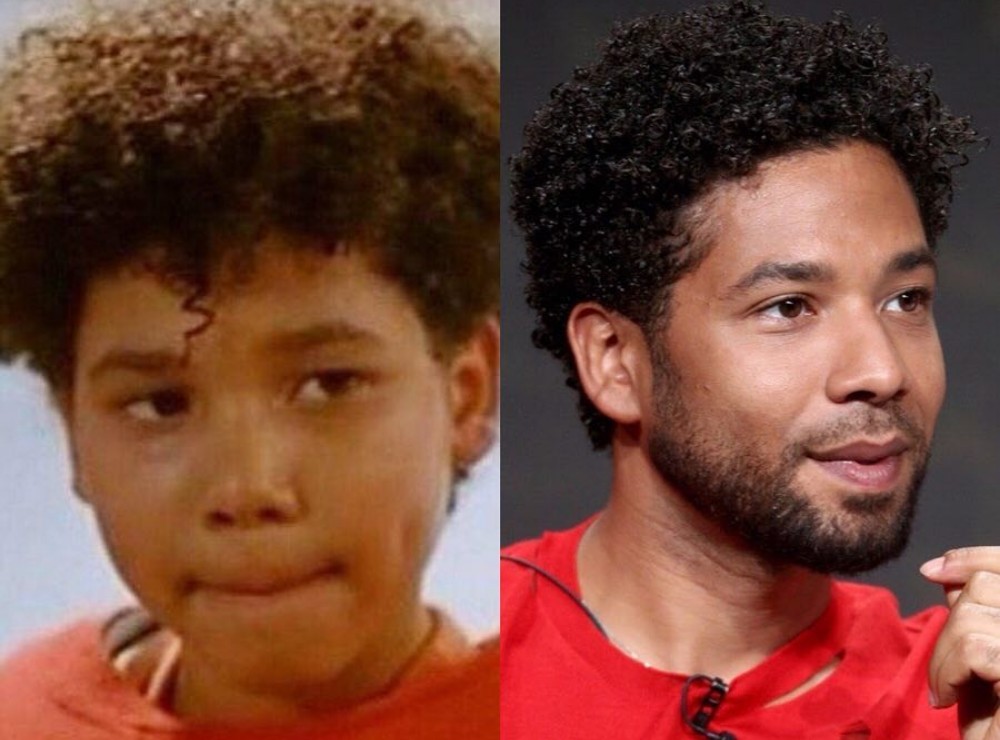 Jussie Smollett celebrated his 37th birthday on June 21, 2019, and shared a throwback photo to mark the occasion. There’s no doubt that Jussie Smollett was an adorable kid with big dimples and a huge smile. His vocal talents are undeniable and his acting career rewarded him with one of the best roles television has to offer. Unfortunately, all of that has come to a crashing halt and some wonder if there is any way Jussie can ever reclaim his former career as well as the respect he once had. There are some who say Jussie is innocent of staging a MAGA-themed attack and homophobic hate crime. There are others who say Jussie belongs in prison. As the courts decide what will ultimately happen to Jussie, it appears the public won’t be seeing him on television or on the silver screen anytime soon.

There used to be a saying that there’s no such thing as bad publicity. That was before the invention of social media. The adage was better suited for a time when rumors ran rampant and couldn’t easily be proved or disproved. In the digital age, there seems to be nothing further from the truth. Bad publicity is a career killer. Ask Kevin Spacey, Harvey Weinstein, and Jussie Smollett, they can tell you.

The reality is that bad publicity is bad, and there’s often no coming back from it and achieving the former glory those who’ve fallen from great heights once attained.

Maybe Jussie is feeling nostalgic. Maybe he is missing being a sweet-innocent baby-faced boy with the same winning smile and sparkle in his eyes that dazzled Empire fans in both the LGBTQ and straight community.

After the scandal broke out and Jussie was arrested for filing a false police report (the charge count fluctuated until they were all dropped) his future on Empire remained uncertain. He’s since been written off the show and now a special prosecutor will review Jussie’s case to see why charges were dropped.

It seems that Jussie may be longing to go back in time, and maybe start things anew.

Jussie let his more than 5 million fans know that he is still smiling, despite everything that has happened. Many people have a hard time forgiving someone who causes them to feel an overwhelming emotional response under false pretenses.  As there is abundant proof that Jussie staged and lied about his attack, he owes an apology to both sides. It must be said that Jussie Smollett continues to maintain his account of being attacked on January 29, 2019.

Many people in the LGBTQ community rose to fight hatred against their sexual orientation. The country wept with Ellen Page as she poured out her heart to Stephen Colbert.

People of minority races rose up to challenge the continued bigotry and racism that was so brazen it would rear its ugly head against a celebrity who starred in a hit television series.

Then there was the outrage against Donald Trump’s supporters and the response that MAGA-hat wearing members of society felt compelled to give as they shouted such an act was evil. Even President Donald Trump expressed sadness for Jussie Smollett and what he had been through.

If there is ever a way for Jussie Smollett to return to his career and start anew, he will have to ignore the advice of past generations and publicly apologize to the nation. To this date, Jussie Smollett hasn’t admitted any wrongdoing and has never issued an apology. As long as the vast majority of citizens side with the evidence and testimony of the Osundario brothers, he may never work in Hollywood again if he doesn’t start with an apology.

What do you think? Can Jussie Smollett ever return to his acting career at the level of success he experienced on Empire? 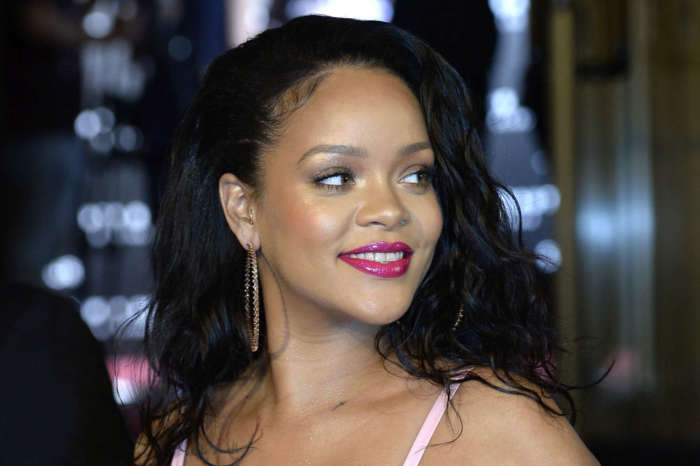 Rihanna Will Have A Museum Dedicated To Her In Barbados