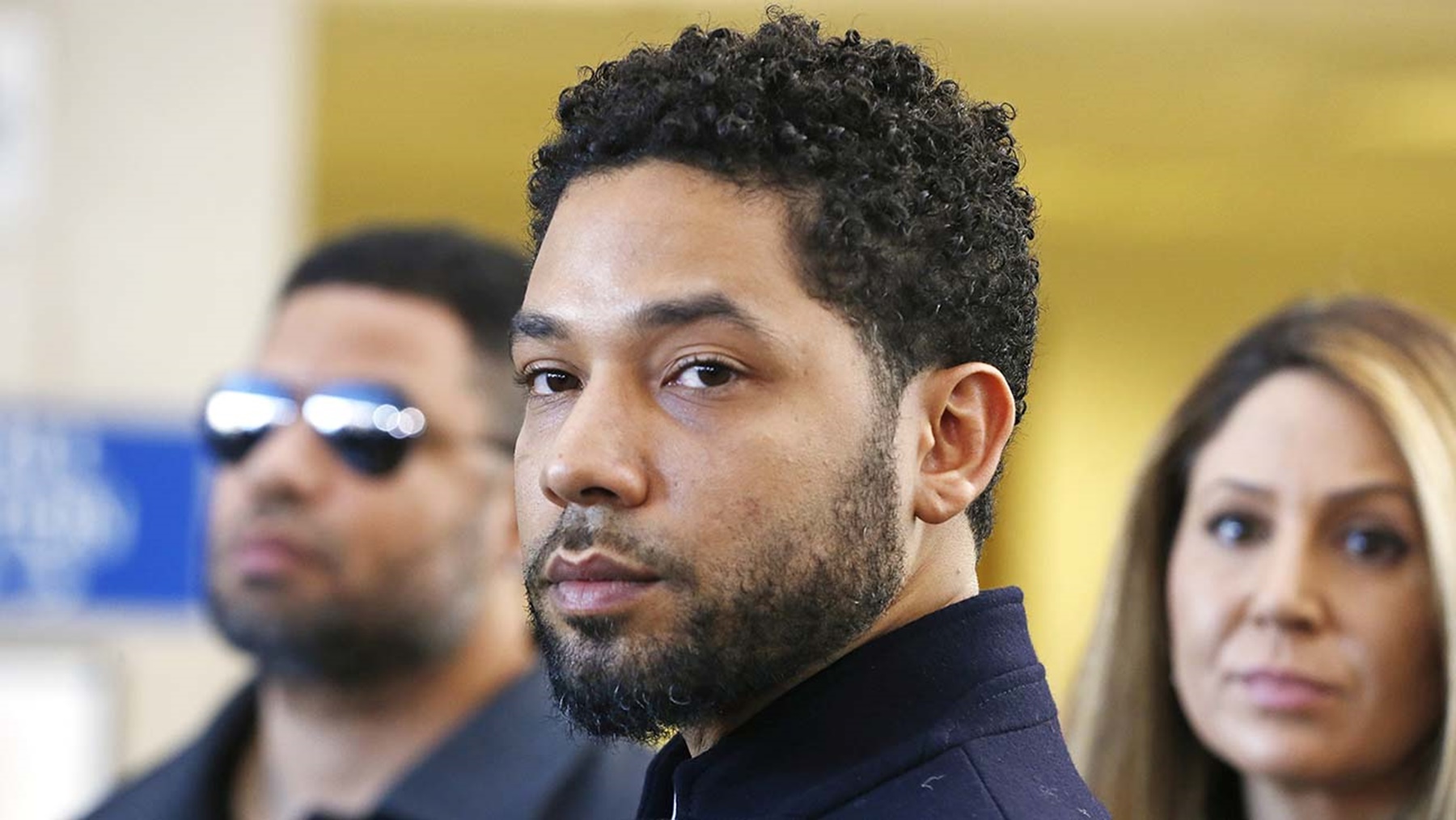 After Jussie Smollett reported being attacked on racial grounds, many people started poking holes in his story, pointing out various inconsistencies, and ultimately accusing the Empire star of fabricating the whole incident in an attempt to draw attention to himself.

Smollett has continuously denied the accusations and has insisted that the attack did indeed happen. Meanwhile, many of his fellow celebrities have started to distance themselves from him, expressing their disappointment over his behavior.

In a recent development, the two brothers — Abel and Ola Osundairo — who allegedly carried out the attack were spotted on security footage, which shows one trying to cover up his face.

However, the brothers were still successfully identified in the end, as the footage showed enough to make recognizing them possible.

The footage released by the Chicago Police Department was captured inside a taxi car, showing one of them wrapping a hoodie around his face.

Additionally, the Chicago Police have released the audio from the 911 calls made on the night of the incident.

Smollett’s manager, Frank Gatson, who called the authorities, said: “I need the police to come by. I work for an artist. I don’t really want to say his name. He states he went to Subway … and two guys —somebody jumped him or something like that. I just want to report it and make sure he’s alright.”

He added:“I just think he’s startled. I’m scared, and I don’t know what it is — They put a noose around his neck. They didn’t do anything with it but put it around his neck. That’s pretty f–ked up to me — sorry for saying it like that.”

The most popular theory right now is that Smollett — who had previously worked with the two men on the set of Empire — had asked them to carry out the attack, and was hoping to use the subsequent publicity to boost his image.

However, the plan has backfired dramatically, as it has drawn much negative attention towards the star more than anything else.

Still, some remain supportive of Smollett, pointing out that people should refrain from making any judgments until the entire story has been revealed.

Judging by the way it has been going so far though, it is not clear if this will ever happen at this point, as all parties involved have been very sketchy about their role in the incident.

Despite having his case dismissed, the actor is no longer part of the series. 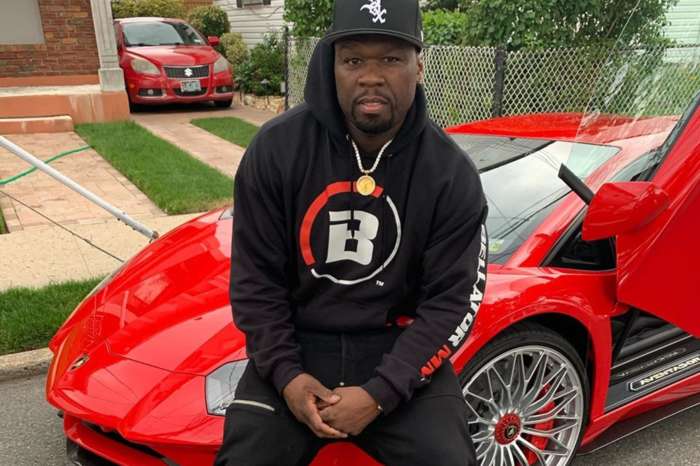 The white man ponch hit and kickn hem in the mouf, todal truff

Others would have gotten bad treatment for a hoax like this. Celebrity status should hinder that. He lied about something people really go through. What makes it worst is that he lied about it being Tru to supporters. He started a fake race/agenda war. If you think he’s innocent, quit looking at skin color or his lifestyle and look at the facts. He’s a disgrace and an actor. They KNOW how to act.

I don’t care if Smollet is guilty or not. Can the police dept just give it a rest? They are spending more tax payer money over something that as far as we public or concern, is over with. Why don’t the spend their time solving the numerous shooting deaths …a large number involving children.
They are starting to act like catty women not a law enforcement agency. They need to be called the Real Housewives of Chicago. Give Andy Cohen a call or bravo.

Those who can’t blush lie brazenly.

We will always remember the harrowing tale of Jeffrey Smallish.