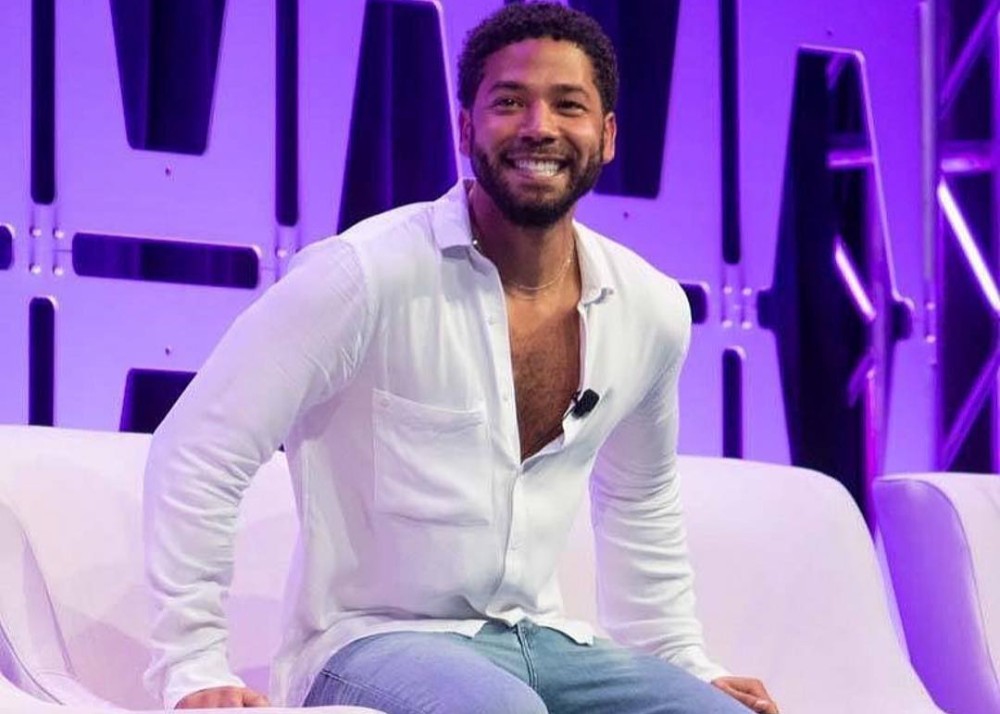 Jussie Smollett is no longer on Empire, but the actor made a surprise appearance on social media following the show’s premiere. At 37-years-old, Jussie looked a bit different than his Empire fans are accustomed to seeing him. He wore a bandana and chose to go shirtless for the Boomerang video that he shared with his 5 million Instagram followers. The video comes as Empire prepares to end after this sixth season. Jussie became the subject of a widespread scandal when in January 2019, it was learned he allegedly faked a hate crime.

Before the scandal, Jussie was a regular staple on social media. He often used his platform to draw attention to social issues such as racism and LGBTQ rights. The fallout from the allegedly staged incident sent Jussie into hiding from the public spotlight His social media posts have been few and far between. Though Jussie didn’t suggest that he was showing up on Instagram due to Empire season six, many people feel that is why he has made a return to posting.

Proud of this young brother @yazzthegreatest with the opening of his new film @canalstreetmovie this weekend. So #Chicago I bought out a theatre tomorrow (Sunday) so y’all can enjoy it after this snow storm subsides. Shoutout to @charliemackfirstout @rhyanlamarr @therealchrisspencer @woody_thegreat @kendragmedia and everyone who had something to do with this film. And special shout to @tarhondajay for killin it on the soundtrack. Keep making them moves fam. Tell your peoples. Info below. FREE FOR ALL. First come first serve. Show up. Enjoy. ✊🏿 #CanalStreetMovie Canal Street Sunday 1/20 3:30p Showplace Icon 1011 S Delano Ct, Chicago, IL 60605

Jussie Smollett’s character Jamal Lyon was able to marry his boyfriend before being written off the show. Jamal had been an iconic gay role model and was one of the few black, gay male characters to star in a hit television series in a prominent, recurring role. For many fans, the scandal didn’t just hurt the show, but it hurt a role model that many in the LGBTQ community had.

Originally charged with 16 counts of disorderly conduct (the applicable charge for filing a false police report) Jussie avoided a trial by reaching a plea arrangement with the prosecution. The city kept his bond money ($10,000) and Jussie was required to perform community service.

Some feel that Jussie will never see his career back on track following the scandal, but he still has a good amount of supporters who stand by him and believe in his innocence.

Jussie’s last movie role was as Langston Hughes in the 2017 film Marshall. His last television role was as Jamal Lyons on Empire and currently, he has no projects lined up. At this point, it’s unknown whether Jussie Smollett will ever return to television or movies. 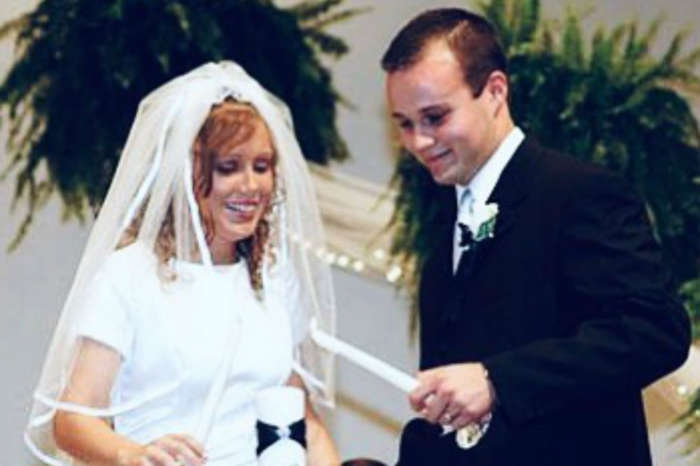