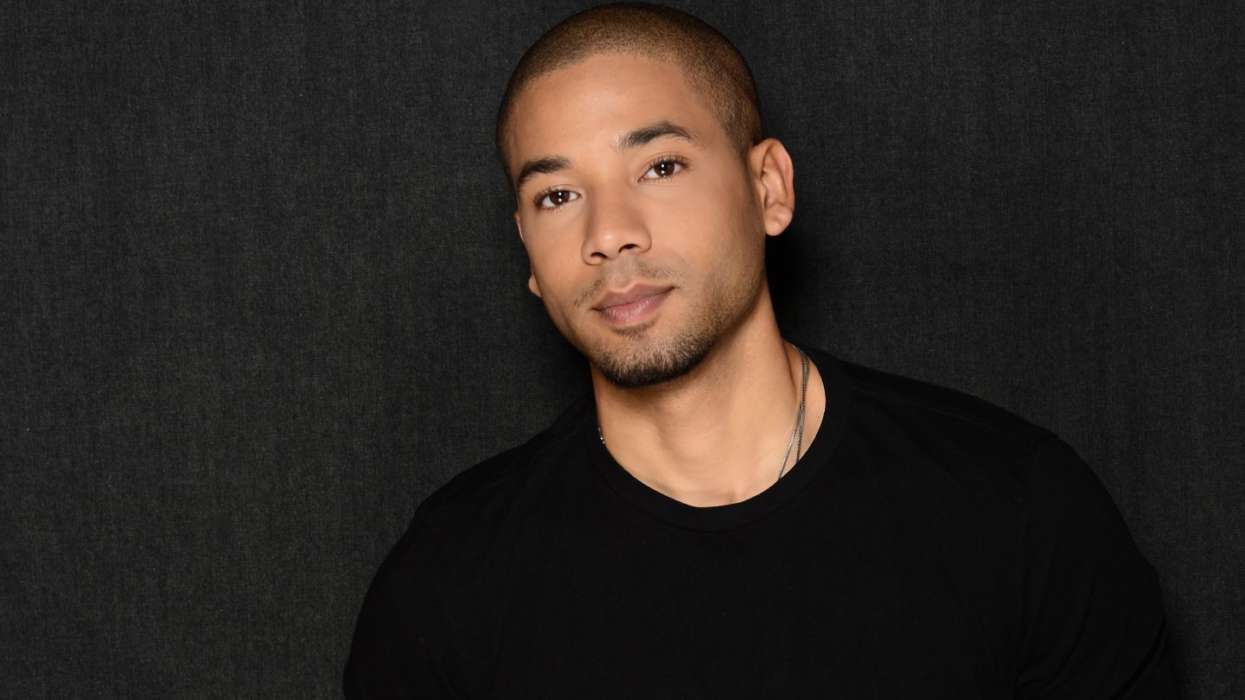 According to a report from BET.com, Jussie Smollett recently jumped on social media to respond to some comments made in the caption of a post from the gossip Instagram account, The Shade Room.

Despite the fact Jussie has been keeping himself off the radar for the last 9 months, he took to the platform to defend himself against someone who claimed a recent fake hate-crime hoax was related to him.

A comment referred to a story of a Virginia teen being bullied recently – which supposedly turned out to be a hoax – on account of her dreadlocks made waves and a person in the comment section claimed: “Jussie really is a trendsetter.” Jussie responded to the person online by saying his “story never changed” and he hasn’t “lied about a thing.”

Jussie went on to deliver a series of passive-aggressive remarks, including calling the commenter an “internalized sheep” as well as “misinformed,” and then going on to say that his remarks came from “all love.”

#ClapbackSeason: #JussieSmollett stepped into #TheShadeRoom to let his truth be known! 👀

Despite the fact Kim Foxx, the District Attorney of Chicago dropped the charges against Jussie, he’s currently in a lawsuit with the Chicago Police Department and the city of Chicago for supposedly lying about his hate crime incident.

The city filed a $130,000 lawsuit against him for wasting taxpayer dollars. The money was spent paying detectives and police officers’ salaries.

As it was previously reported, Jussie was embroiled in the faux-hate-crime hoax at the beginning of the year when he claimed two white men wearing MAGA hats attacked him in the early morning hours of a Chicago night.

The Empire alum claims he was walking home from a Subway restaurant after finishing work one evening when the man came up to him and attacked him. Jussie claims the two men physically assaulted him.

However, after a thorough investigation, the police turned their sights toward Mr. Smollett, claiming he may have had a role in the orchestration of the attack. 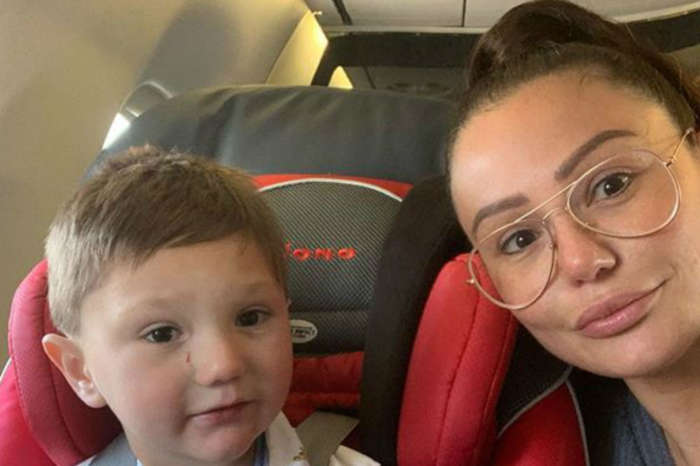