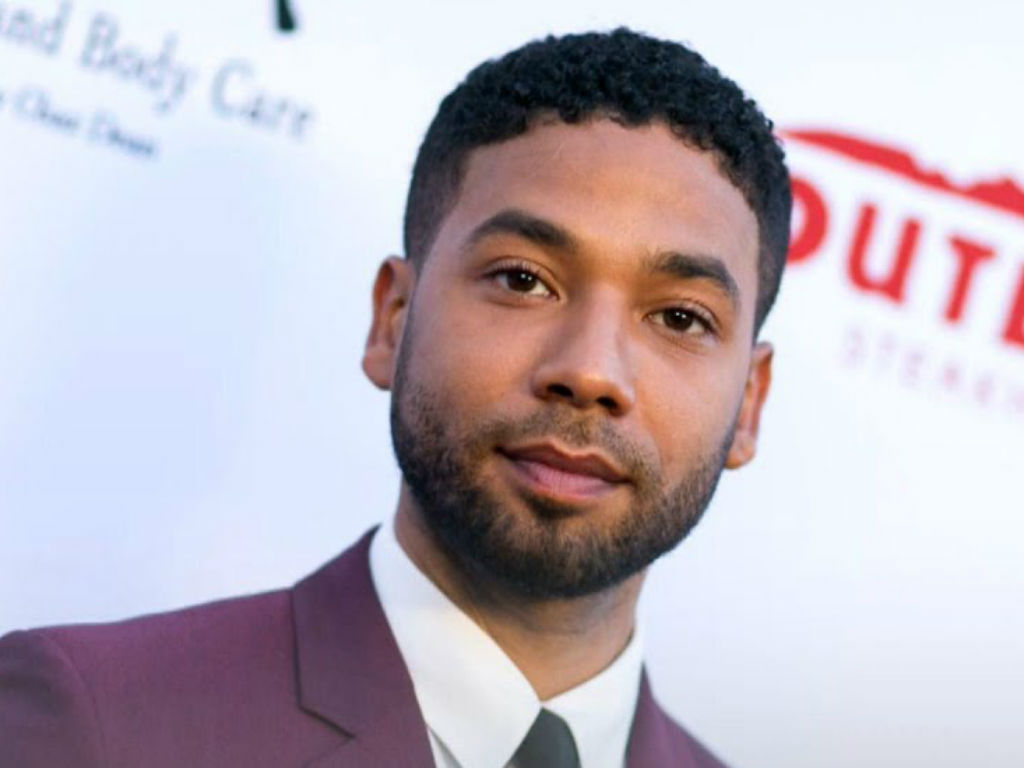 The 16-felony account indictment against Jussie Smollett has his lawyer firing back at the number of charges against his client.

Mark Geragos is not only maintaining his client’s innocence but is also coming after Cook County referring to the charges as “prosecutorial overkill.” He believes it is an attempt by the Chicago Police Department to cover up their own wrongdoing involving the case.

The Empire star’s lawyer explained that he and his client fully expected an indictment. However, it is the number of charges Geragos has an issue with, and he made his feelings clear to TMZ.

Brothers connected with 'attack' on Jussie Smollett have 'tremendous regret' for their involvement: lawyer https://t.co/ivmeM4QX8D pic.twitter.com/sbRoOBvSEN

“What is unexpected, however, is the prosecutorial overkill in charging 16 separate counts against Jussie. This redundant and vindictive indictment is nothing more than a desperate attempt to make headlines in order to distract from the internal investigation launched to investigate the outrageous leaking of false information by the Chicago Police Department and the shameless and illegal invasion of Jussie’s privacy in tampering with his medical records. Jussie adamantly maintains his innocence even if law enforcement has robbed him of that presumption,” Geragos stated firmly to the website.

What the lawyer is referencing is the open investigation into Northwestern Memorial Hospital, where Smollett was treated after the alleged attack. The actor’s records were accessed and released to the media. There is also an ongoing investigation into the Chicago Police regarding department leaks sharing private information about the case with the public.

Mark Geragos, Jussie Smollett's attorney, on the media's coverage of Smollett and on his client being indicted on 16 felony counts: "What is happening here is, frankly, a media gang bang of this guy of unprecedented proportions." pic.twitter.com/THSPWB6LLn

Smollett’s lawyer not only spoke to TMZ but also sat down with CNN’s Anderson Cooper late Friday night to talk about the public impact on the case. He explained that he has never seen such a quick swing in the media that has resulted in such viscous reporting. Geragos believes the press has robbed his client of the presumed innocent until guilty aspect of our justice system. The 36-year-old is already guilty in the public eye, and that carries serious weight according to the lawyer.

Mark Geragos is the lawyer for Jussie Smollett. He is not sitting back while the media and the Chicago Police Department vilify his client in a case with no concrete evidence against the actor. Geragos and Smollett have a tough road ahead of them trying to prove the actor was the victim, not the instigator.

What are your thoughts on George’s comments? Do you think the number of charges was overkill or deserving? 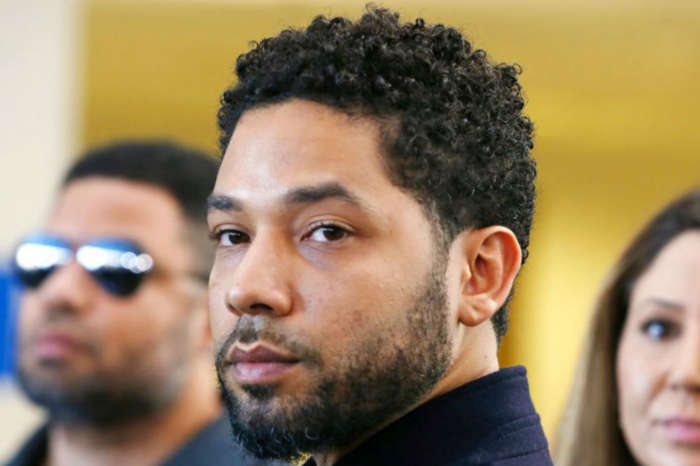 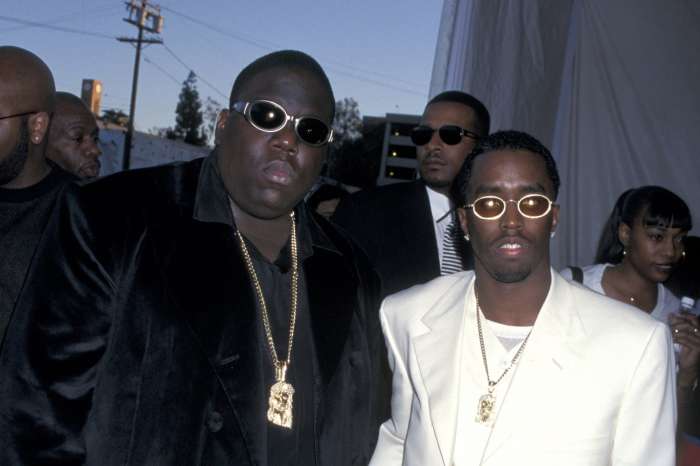 Diddy Pays Tribute To The Notorious B.I.G. 22 Years After His Passing