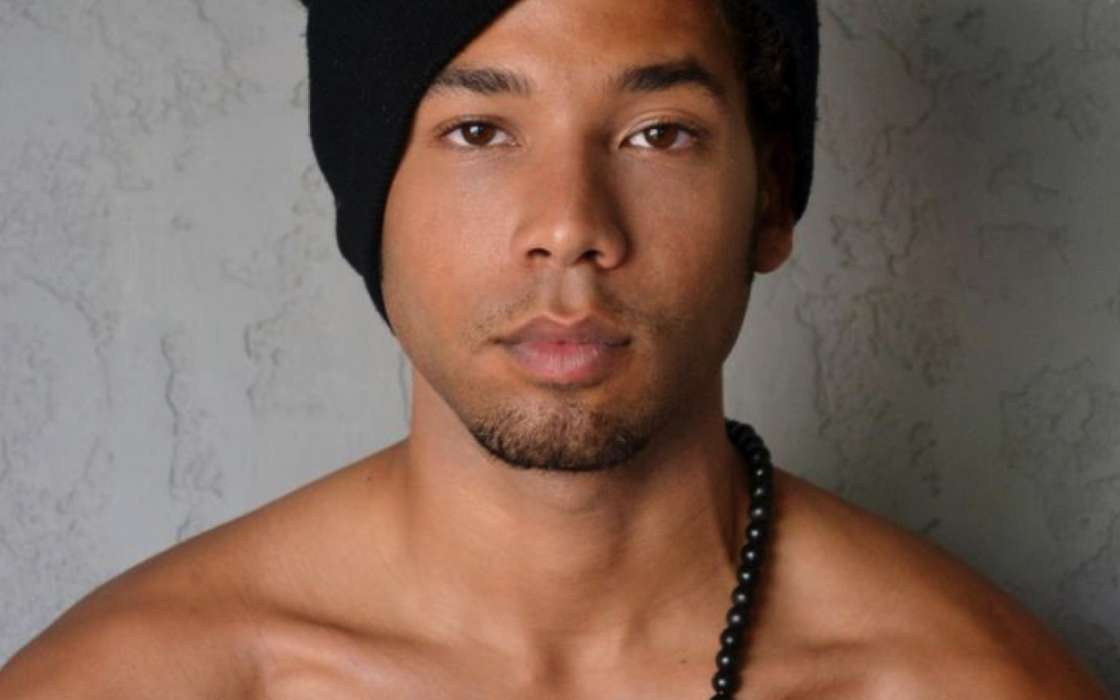 Jussie Smollett doesn’t intend on paying back the Chicago Police after he orchestrated a hate crime against himself in an attempt to draw attention to his person and career. According to a report from Us Weekly, a source close to the Empire alum claimed Jussie will not be paying back the $130,000 requested by the Department of Law in Chicago.

The insider claimed, “the Chicago Police Department should be investigating the way this matter was mishandled from the beginning.” The mayor of Chicago, Rahm Emanuel, ordered Mr. Smollett to pay at least $130,000 by the 4th of April, Thursday.

This comes after the District Attorney suddenly dropped all 16 charges against the actor without explanation. When Mr. Smollett left the courthouse, he gave a brief speech in which he proclaimed his innocence once again.

Moreover, his lawyers claimed the actor was innocent and that he should be apologized to from the police. The Police Commander, the Superintendent, as well as the mayor of Chicago, have been quite forceful in their condemnation of both Smollett, his actions, and the DA for dropping the charges.

Emanuel said during the press conference on the 28th of March that Jussie could write on the back of the check, “I’m sorry and I’m accountable for what I’ve done.” Rahm said at another point that it was clearly “wrong,” and he then asked if Jussie even had “decency” at all?

Ever since the reports came out, the actor has repeatedly denied wrong-doing, however, the two men whom he allegedly paid to orchestrate the attack spoke quickly to the police. Jussie then accused the two men of lying.

Us Weekly reports that Jussie agreed to pay his bond in exchange for all of the dropped charges. Currently, the FBI is investigating the case to see if there was wrongdoing. The investigators are trying to discover any evidence of foul play between the prosecutors and Mr. Smollett.

Previously, Jussie and his lawyer claimed Smollett was victimized twice, once by the two alleged attackers and again by the media and the public who doubted his story. 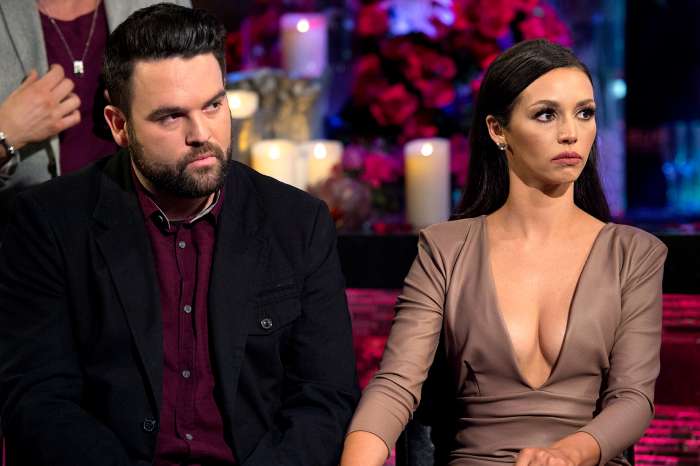