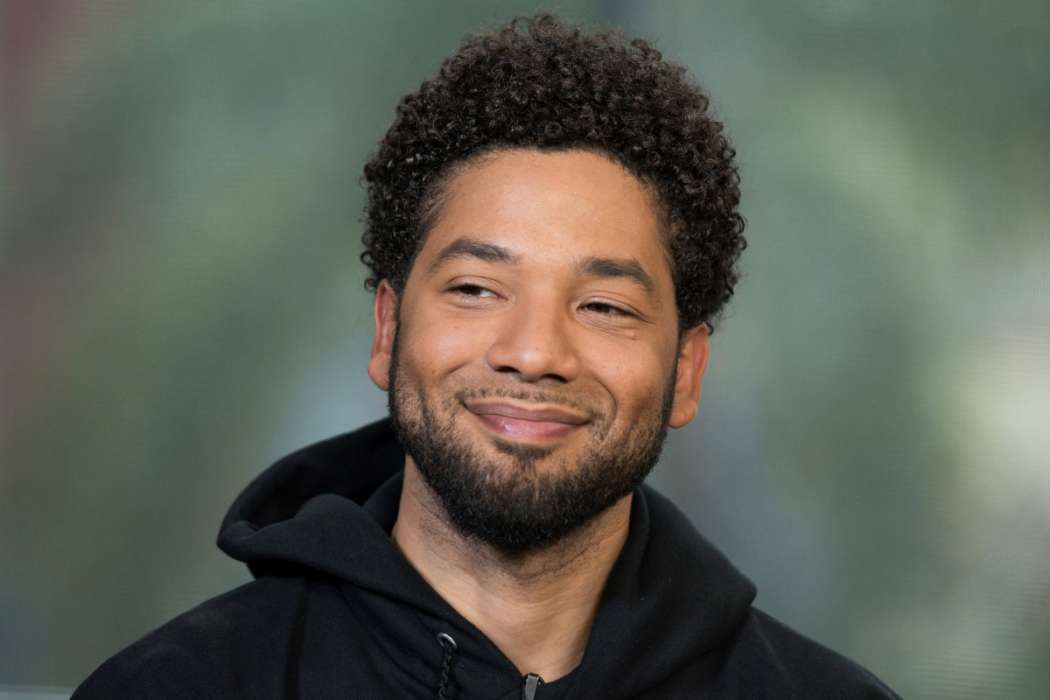 According to a report from PageSix.com, Jussie Smollett is reportedly “doing well” following his orchestration of a fake hate crime against himself which shocked the United States.

Jussie filed a police report in January, claiming that two “Trump supporters” attacked him after he finished filming an episode of Empire one evening.

The actor claimed that the men in question shouted racial and homophobic slurs, threw bleach on him, and also fastened a noose around the actor’s neck. But it was later revealed by the Chicago Police Department that Jussie had allegedly paid two Nigerian-American brothers that he knew to attack him.

The Chicago Police Department even found security footage of them buying the necessary tools to orchestrate the false attack. The public was already outraged when the revelation was first reported, however, it took a significant turn for the worse when the Chicago prosecutors dropped all charges against him.

Now, Jussie is “doing well” after the Chicago hoax, and a source close to the disgraced actor says that he thinks he’ll be “exonerated” once all of the information is published. During a chat with the Chicago Sun-Times, a spokesperson for the Empire alum claims he’s working on his usual routine in Los Angeles.

The 36-year-old actor, who has been staying in Los Angeles, had all 16 felony counts of disorderly conduct charges dropped by the police. Following the release of text messages of Kim Foxx, the DA, it was revealed that they were displeased with how many charges had been laid by the Chicago PD.

Currently, the Empire alum is now awaiting the next episode of his television show to air. The spokesperson additionally stated to the outlet that Jussie was excited for the two African-American men to be married on the show, which would also be the first time that two gay black men ever marry on television.

The tragic irony of the historic moment is the fact the city of Chicago is suing him for $130,000 for wasting their time by faking a hate crime against himself for the sake of his career, in spite of the potential for innocent people to be imprisoned as well as an increase in racial tensions. 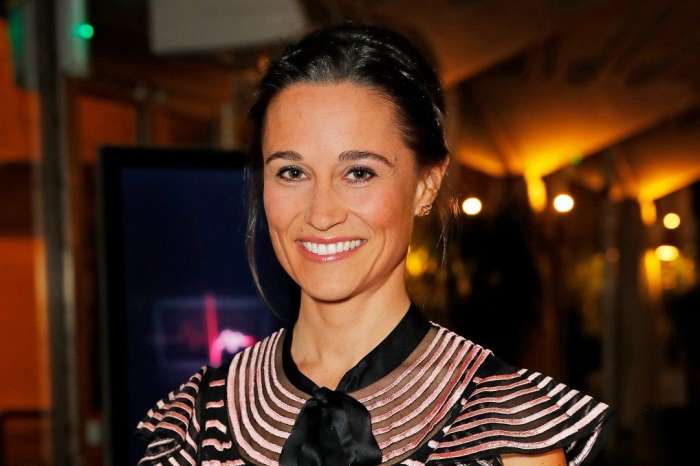