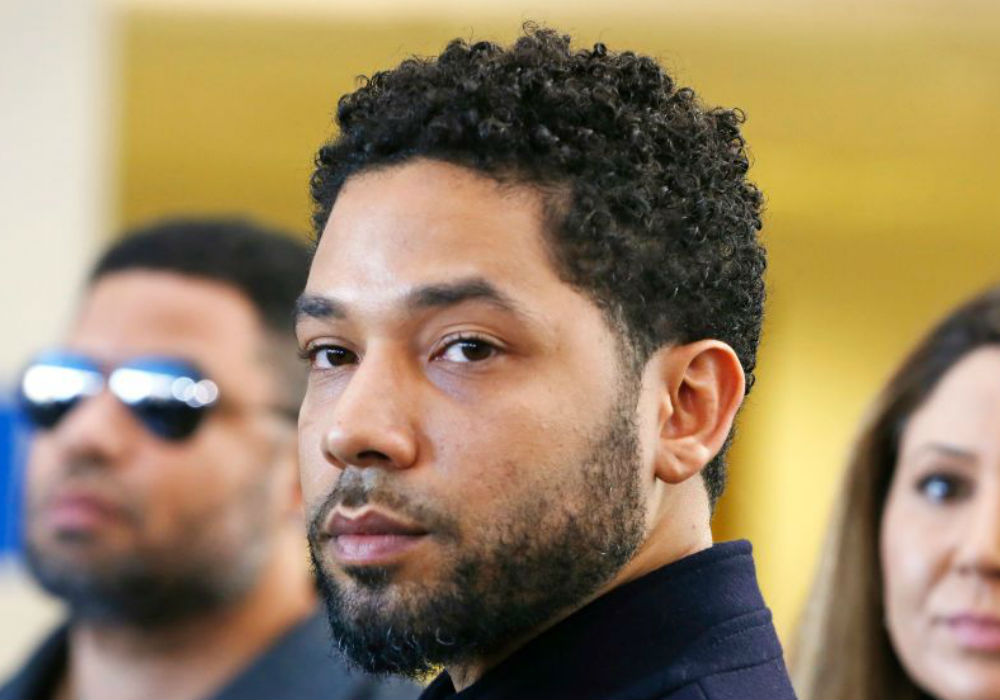 Former Empire star Jussie Smollett has fired back at the City of Chicago and filed his own countersuit with claims of malicious prosecution after a federal judge allowed their lawsuit against him to continue. Smollett claims that the city has caused him “humiliation, mental anguish, and extreme emotional distress” after they accused him of falsely claiming that he was a victim of a hate crime.

The City of Chicago is suing Smollett in an attempt to get back the $130,000 they spent investigating his claim that he was attacked, which they say was a hoax. The city eventually brought charges against the actor, but he made a deal to get the charges dropped in exchange for community service and forfeiture of the $10,000 he paid to bond out of jail.

Jussie Smollett is accusing Chicago police of malicious prosecution, claiming he was the victim of “mass public ridicule and harm.” https://t.co/0J4aXz55iQ

According to The Blast, Smollett’s counterclaim is against the City of Chicago, police detectives Michael Theis and Edward Wodnicki, Superintendent Eddie Johnson, and the Osundairo brothers, Abel and Ola.

Smollett’s lawyers claim in their filing that charges were brought against their client because the Osundairo brothers made “false, self-serving, and unreliable statements in order to close the investigation into the attack on Mr. Smollett.”

The counterclaim also points out that Smollett is innocent, and the case against him proves it because all 16 counts of the criminal indictment were dismissed just two and a half weeks after they filed charges.

As for that $130,000 the city wants back, Smollett’s claim argues that the court accepted the $10,000 bond forfeiture, and that was “payment in full in connection with the dismissal of the charges.”

The biggest target of Smollett’s lawsuit seems to be the Osundairo brothers, and how the Chicago PD relied on their story to bring charges against him, even though Smollett says their story was self-serving and unreliable, and they were making the statement against him to avoid criminal liability.

Holy poop, the delusion! He should have taken this opportunity to fade away, but morons can't stop moron-ing, apparently. #JussieSmollett #JuicySmollieé https://t.co/Y0jiaUOwu0

Smollett also claims that the police facilitated the false statements, and failed to follow protocol when they allowed Ola to be in the room when they questioned Abel. The actor’s legal team writes in their filing that officials “disregarded or ignored the facts” that showed their key evidence against Smollett was “demonstrably false.”

The counterclaim also goes after Superintendent Johnson’s, saying that he essentially convicted Smollett in the media with his statement to the press before the actor had his day in court.

Smollett also accuses the police of making false statements, leaking false information, and covering up evidence that supported the actor’s claim that two men had attacked and beaten him.

Jussie Smollett has maintained his innocence from day one and continues to claim that the attack against him was the real deal. 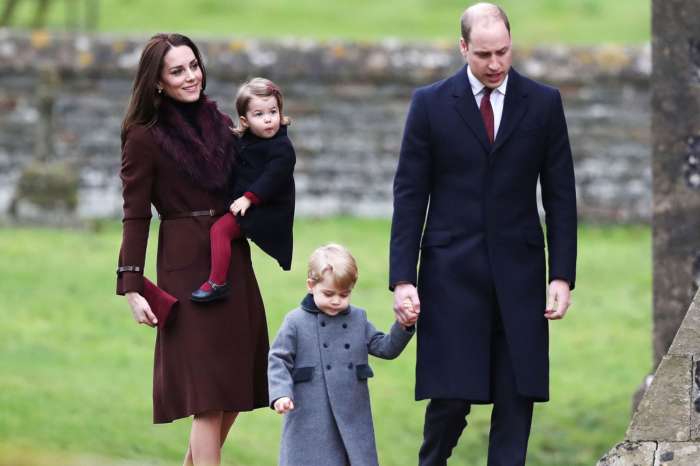