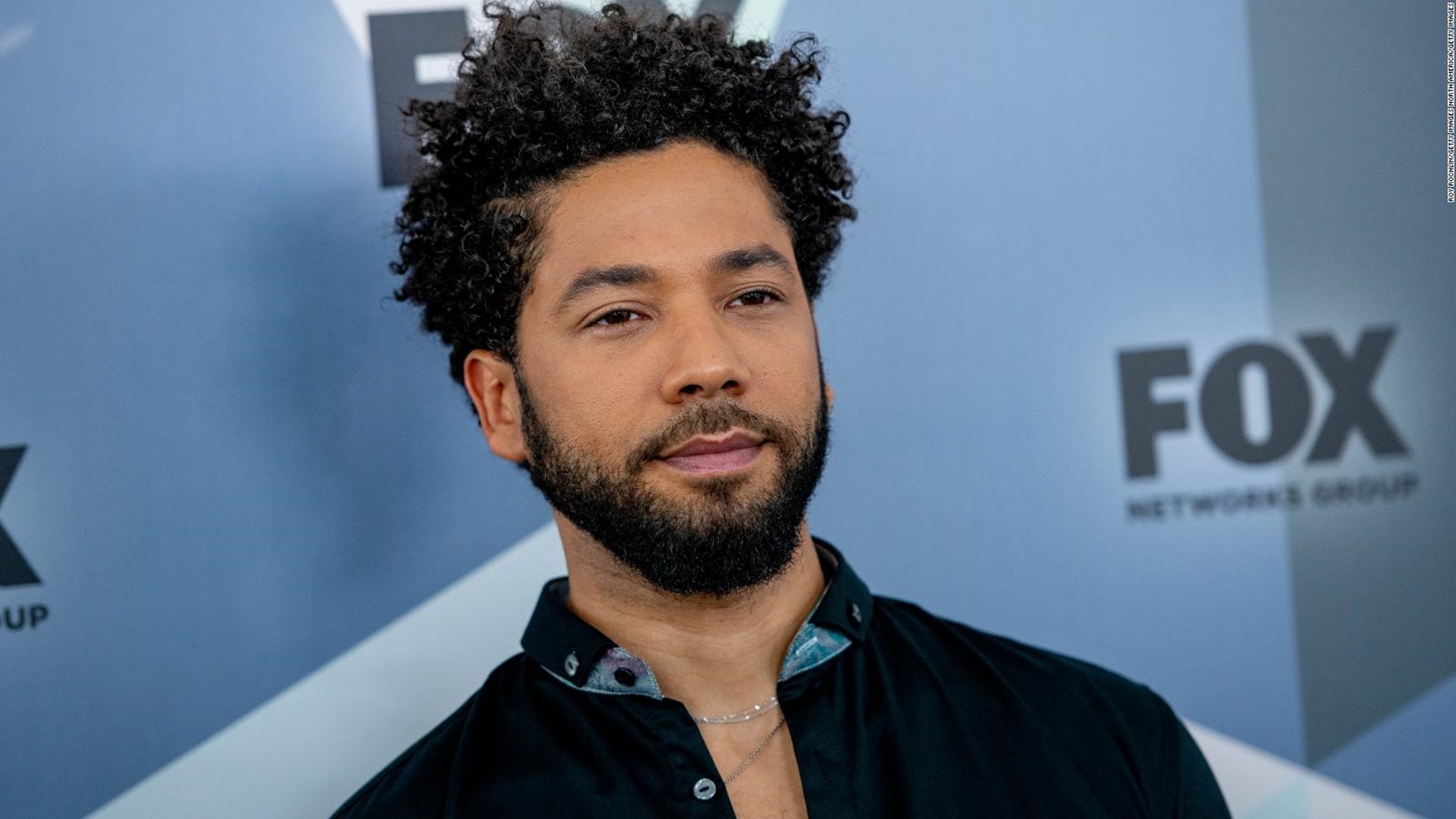 After a recent scandal in which Amari Allen, a black girl accused several white classmates of pinning her down and cutting off her hair, and was later shown that she fabricated the whole story.

Some people, including journalist Derrick Jackson, pointed out that the story somewhat reminded them of another recent controversy, the one around Jussie Smollett.

It did not take long for those sentiments to get picked up by a large number of people, and they were soon being shared around social media very actively.

And it looks like word has reached Smollett himself, who is not all too happy about the situation.

The former Empire actor is not very fond of the comparisons being brought up and insists that his situation was completely different — mostly because he was not trying to fool anyone, according to Smollett himself.

Smollett responded by: “With all due respect, brother, y’all can clown me all you want, but my story has never changed, and I haven’t lied about a thing.”

He added: “Y’all can continue to be misinformed, internalized sheep, who believe what proven liars feed you or you can read the actual docs. Either way, Imma be alright. I know me and what happened. You don’t. So carry on. All Love.”

It is worth noting that the outcome of the whole ordeal around Smollett was inconclusive, as officals reacted bizarrely, eventually dropping the actor’s case but still ordering him to pay for the wasted police investigation time.

Many saw that as a hint that the authorities did see the actor as guilty, but did not want to smear his reputation any further.

In any case, it does not look like many are sympathetic to Smollett at this point, and his rebuttal to the comparisons has backfired, with even more people sharing these opinions at the moment. They are having a field day bashing him.

One person said: “He’s changed and added to his story. His job is an actor, and as an actor, you’re trained to memorize lines and the story. He went overboard when telling his false truth. People who don’t want to be victims of racism don’t keep a noose on their necks and keep a sandwich in their hands. Nor would a racist keep a tiny bottle of bleach when they could have used a large bottle. He’s so full of crap he believes his own lies.”

A second social media user revealed: “I would normally say “ he/she didn’t lie, “ but he literally lied, though. There is so much proof that Jussie lied. Why is an ole boy still trying to convince us otherwise? 🤡”

This follower claimed: “Wait, Jussie is still even pretending it was real… I have to laugh. 💀💀💀The only reason he’s not in jail is bc he’s rich and he has his connections. He lied, and there’s proof — end story.”

This supporter said: “STILL with Jussie. He and his family have been amazing actors and philanthropists for years. What would he gain by a lie, regardless of the situation? Sorry, not sorry.”

Smollett will never come around on this topic. 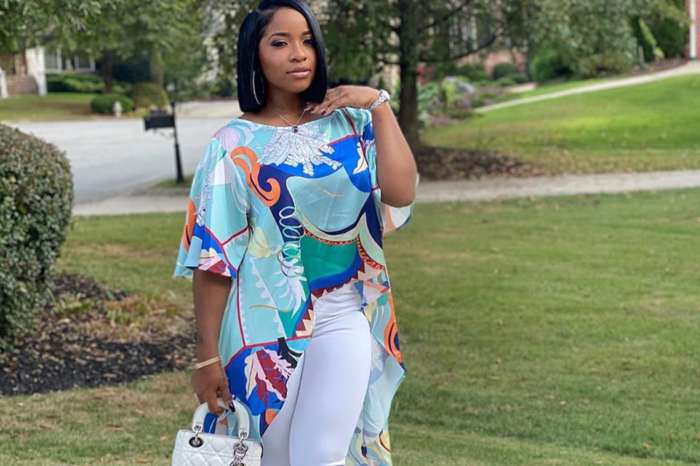 I stand with Jussie!! This whole story has holes everywhere and none of it makes sense. I just don’t see this as a real story. $110000 for looking at cameras? Wtf is Chicago PD salary? How safe is Chicago again? Were these cops literally walking around looking for clues for days only to wind up only get camera footage? It’s not adding up to me. Here’s what I believe might’ve happened, he went to buy drugs, didn’t pay the full amount and they went to the store bought stuff and jumped him when he finally left alone at night. He had enough money to pay white guys to fake an attack. He’s terrified and calls the cops but can’t obviously say ” I was going to buy DRUGS!” So he panicked and lied. Brothers are brought in and lie is exposed, so Kim Foxx drops the charges because he was a stupid kid who panicked. I have no proof of this but it’s more logical than anything else they’re saying.

He is such an obvious liar. When will a reporter ask him how the two alleged attackers knew that he was going to Subway at 2:00 a.m. in the morning?

Or were they standing out there with a noose all night in negative 20ﾟF weather by themselves just in case? LOL!

The story had a smell from the beginning. Two white MAGA hat wearing racist in Chicago during an artic blast (sub-zero temperatures) waiting on Jussie Smollett? I hope his career is toast for his attempt to cause racial unrest.

Omg people actually believe his lies! He is one sick puppy! He got away with it unfortunately….

Smolett keep head high and never dream little you’ll Blessed and already will be just like you was successful in Empire you would be successful in anything you do keeping it positive. Love you still one of your fan’s Love TEE AS TERANE

I agree with smollett. People are so quick to believe a lie then the truth. I pray everything works out for you and your loved ones😊