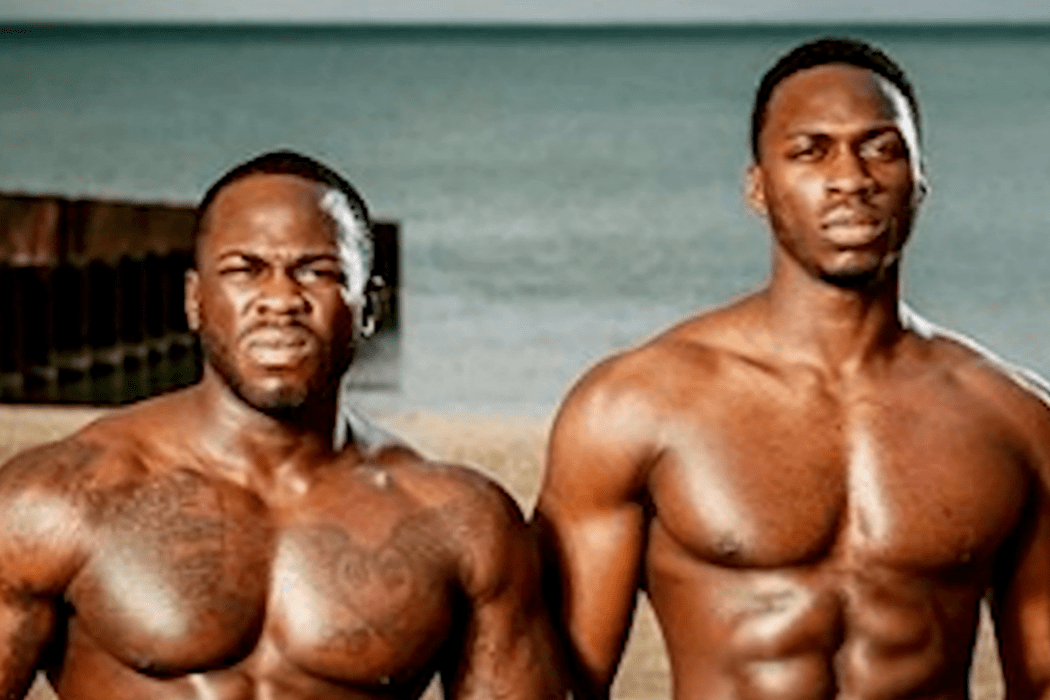 Though Smollett never publicly blamed Abel and Olo Osundairo of having any connection to a staged MAGA attack designed to make it look like Jussie was a victim of a homophobic, racial attack in Donald Trump’s America, Smollett’s attorneys did.

Likewise, in the suit, the Osundairo brothers speak openly about the staged attack and say that Jussie Smollett paid them and planned every step of the event.

Mark Geragos and Tina Glandian are named as defendants in the suit as the brothers say their reputations were damaged,  specifically when Tina Glandian made references to Jussie Smollett having a homosexual relationship with Ola Osundairo during the Reasonable Doubt podcast.

A portion of the suit reads as follows.

“Defendants made these comments knowing they were untrue to distract from Mr. Smollett’s farce and to promote themselves and the Geragos & Geragos Law Firm. Statements indicating Plaintiffs actually criminally battered Mr. Smollett without his consent are patently false and defamatory, as Mr. Smollett originated, planned, and orchestrated the attack.”

The brothers say that statements made that they beat Jussie Smollett, wore white face, and inferences that there was a homosexual relationship between one of the Nigerian brothers and Jussie Smollett (homosexuality is a crime in Nigeria) have caused the brothers extreme emotional distress, anxiety, humiliation, and suffering (both financial and emotional).

The brothers released the following statement.

“We have sat back & watched lie after lie being fabricated about us in the media only so one big lie can continue to have light. These lies r destroying our character and reputation & personal life.”

Gloria Schmidt represents the Osundairo brothers and held a press conference announcing the federal lawsuit. You may watch the full press conference in the video player below. (fast-forward to the 7:14 mark)

Social media response to the lawsuit has been mixed. Some have questioned why the brothers are suing Mark Geragos and Tina Glandian but not Jussie Smollett.

You may read the full federal lawsuit below.

BREAKING: The Osundairo brothers have filed a defamation suit against #JussieSmollett lawyers @markgeragos and Tina Glandianin federal court in Chicago.

What do you think about the lawsuit? Do you think Ola and Abel Osundairo have a case?