Jussie Smollett’s Attorneys Say He Is Being ‘Further Victimized’ As Reports Circulate That He Staged, Orchestrated, And Paid Nigerians In ‘MAGA Hate Crime’ Scenario 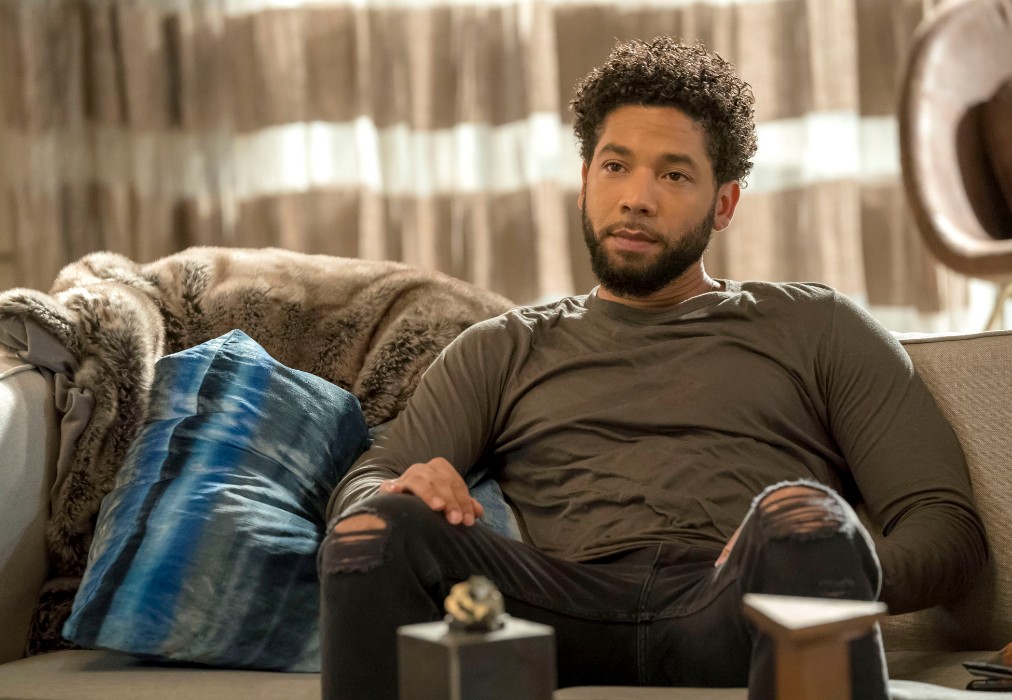 On the cusp of Black History month, Empire actor Jussie Smollett made headline news when reports surfaced saying he was victimized in a homophobic and racist hate crime. Details were sketchy as the investigation was underway with the Chicago Police Department providing news and social media updates. It was alleged that two men put a noose around Jussie’s neck, threw bleach on him, and had attacked him based upon his sexual orientation and race.

Since then, Jussie Smollett has spoken publicly to ABC’s Robin Roberts where he delved into his feelings about being publicly attacked for the credibility of his story.

Jussie Smollett repeated his side of the story in full detail to Robin Roberts. Shortly afterward, the public backlash increased with more questions, more doubts, and allegations that Smollett staged the attack began to surface.

Some of the things that caused the public to grow suspicious included reports he hadn’t given his phone over to authorities and the way he described having a noose put around his neck. He also stated he hesitated to call authorities over the attack.

You may hear Jussie Smollett’s account of the homophobic and racist attack in the video player below.

One commenter stated the following after hearing Jussie’s full story.

“This did more harm then good lmao. What happened to the bleach ? That would have been frozen 😂 sandwich now salad ? White guys wearing ski mask and maga hats turns into two black Nigerians from the set of empire lmfaooo he needs to be arrested for false allegations and empire should be canceled for creating division in America !”

As the public’s vehemence towards Jussie Smollett continues to increase, Smollett has lawyered up. His attorneys Todd S. Pugh and Victor P. Henderson, released a public statement saying Jussie Smollett was ‘further victimized’ by reports he was not a victim but staged and paid for this MAGA-motivated stunt.

“As a victim of a hate crime who has cooperated with the police investigation, Jussie Smollett is angered and devastated by recent reports that the perpetrators are individuals he is familiar with. He has now been further victimized by claims attributed to these alleged perpetrators that Jussie played a role in his own attack. Nothing is further from the truth and anyone claiming otherwise is lying. One of these purported suspects was Jussie’s personal trainer who he hired to ready him physically for a music video. It is impossible to believe that this person could have played a role in the crime against Jussie or would falsely claim Jussie’s complicity.”

Attorneys for Jussie Smollett sent over this statement within the hour. @cbschicago pic.twitter.com/1qfQ0AS6gG

On Saturday, Chicago police reported that the two “suspects” were now working in cooperation with the investigation.

“We can confirm that the information received from the individuals questioned by police earlier in the Empire case has in fact shifted the trajectory of the investigation. We’ve reached out to the Empire cast member’s attorney to request a follow-up interview.”

While many people are suggesting Jussie Smollett should face criminal charges for making a false report, there are still some who believe his account and are waiting for more facts to come in.

What do you believe? 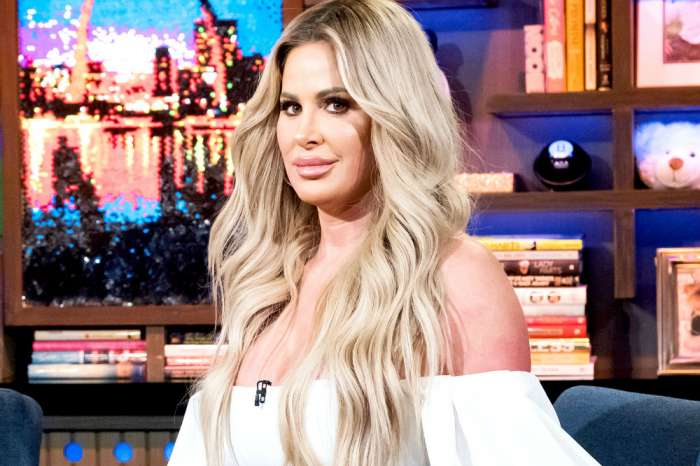