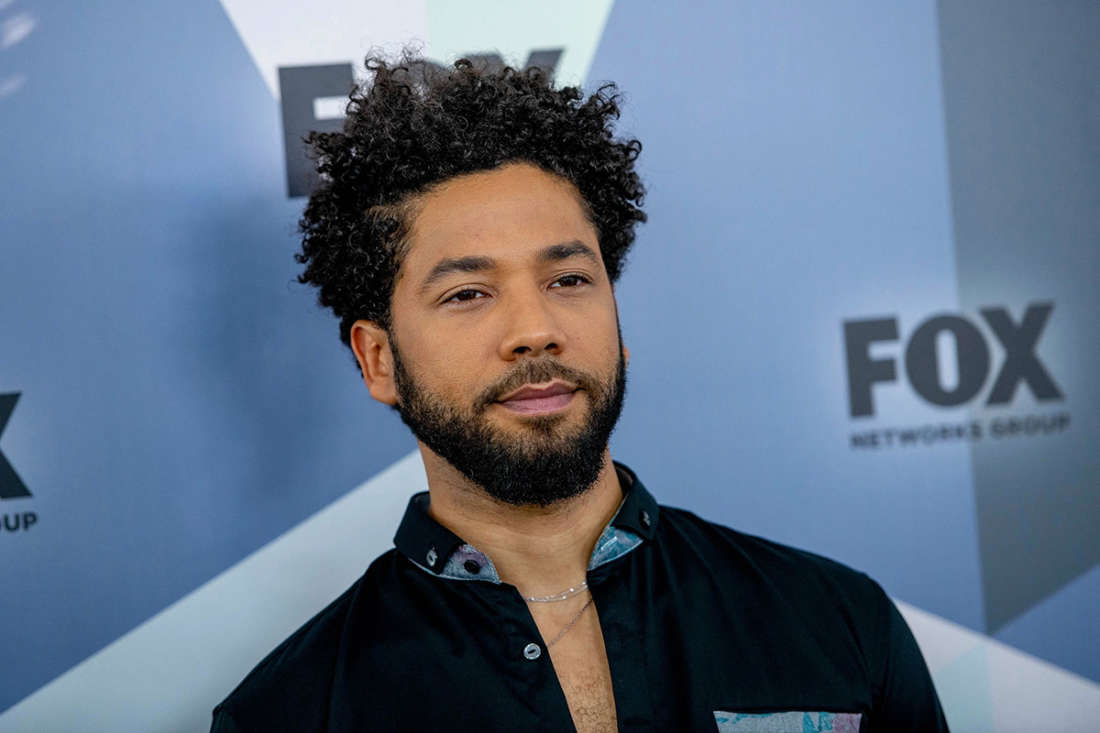 According to a report from BET.com, Jurnee Smollett-Bell, and her notorious brother, Jussie Smollett, were recently shopping around a movie with an interesting plot-line. Reportedly, the movie they’re pitching to studios is one about a wrongfully accused brother and his sister.

Reported first by Love B Scott, a source who spoke with the site claims the brother-sister combo is looking to find a director for the production. Moreover, the source claimed the movie might be based loosely on what has recently gone on in Jussie’s life, the faux-hate crime scandal, in which the Empire star has claimed he’s innocent.

As it was previously reported, the Empire star was all over the headlines this past year when he claimed he was a victim of a racially motivated attack in Chicago’s Streeterville neighborhood. In January, Jussie supposedly hired two Nigerian-Americans to attack him in the street as a publicity stunt.

The police reported at the time that Jussie claimed to have been a victim of an attack, in which the men yelled slurs at him and allegedly poured bleach on him. Moreover, Jussie said one of the men tied a rope around his neck.

After further investigation from the police, the authorities quickly turned their attention over to Jussie, coming to the conclusion that he may have played a bigger role in the attack than initially suspected. Jussie was apparently unhappy with his Empire salary.

On the 16th of March, Jussie was charged with 16 counts of felony disorderly conduct for filing a police report. The police hit him with 16 counts in proportion to each lie he told to the police. Afterward, the charges were suddenly dropped.

However, things between Jussie and the City of Chicago have continued to ride on the edge, as the city is suing him for $130,000 in damages to pay for the police’s salary and man-hours. The Chicago police were furious due to the fact detectives had reportedly worked overtime for 1,836 hours in total.

The reaction on social media to the scandal was skeptical from the beginning. 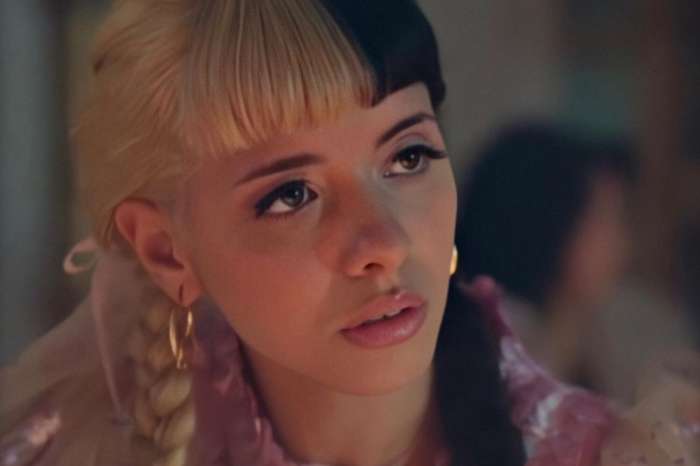 Juicy is a racist, hateful person. He needs Christ in his life.

What in the Juicy Smooyay…🙄

I totally agree. And if he has a half decent PR team…they will advise him to do the same.

He needs to go away for a while.