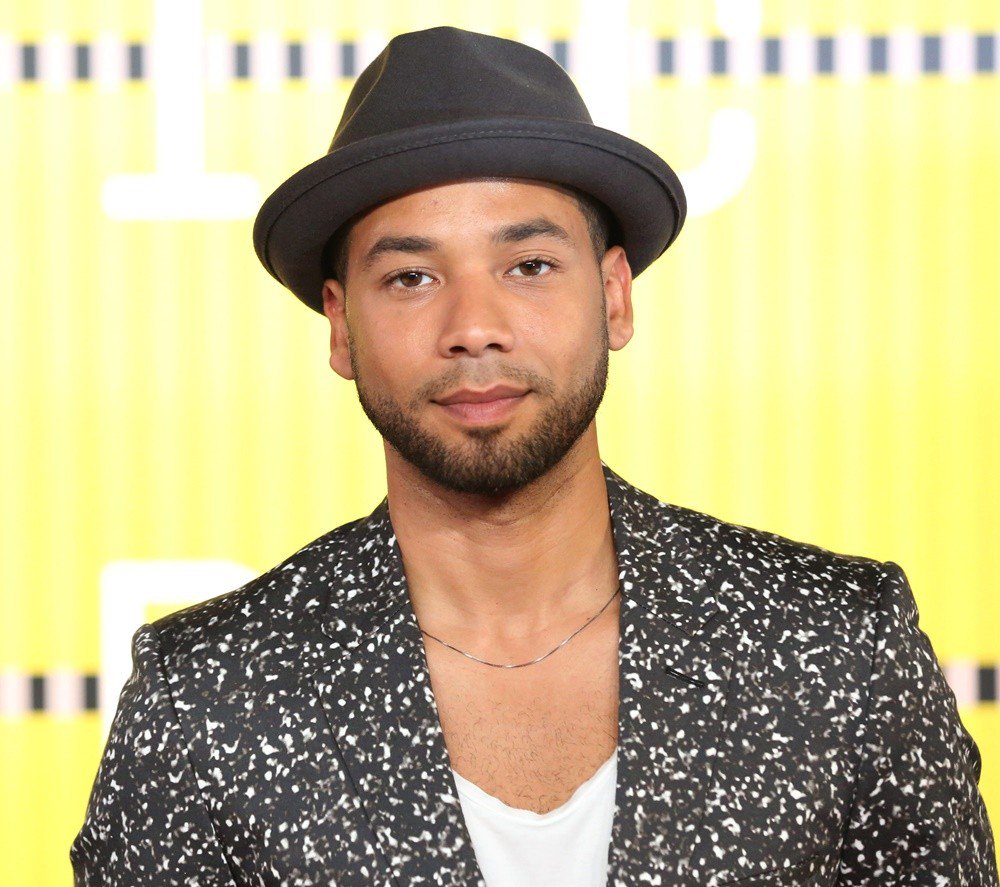 According to multiple reports, Mr. Jussie Smollett didn’t go to the 2019 NAACP Image Awards dinner on Friday night where he was nominated for Outstanding Supporting Actor in a Drama Series.

At the ceremony, Jussie lost to the Grey’s Anatomy star, Jesse Williams, just a few days after all the charges against Jussie were dropped – to the chagrin of the mayor of Chicago, the police superintendent and the commander.

As it was previously reported, Jussie was called to an emergency court appearence on Tuesday where the prosecutor decided to drop all charges against the Empire actor, who was charged with filing a false police report. Jussie was indicted on not one but 16 felony counts.

The decision, for the most part, has been met with widespread outrage, with the exception of a few in the entertainment industry. During an interview with Entertainment Tonight, Anthony Anderson, the host of the show, said he hoped Jussie would come out to “speak his truth.”

Anderson said to the cameras that considering the charges were dropped, he thinks it would be a good thing for Jussie to come out and spend an evening with the community. After the prosecution revealed the actor’s fate for the time-being, Jussie solemnly addressed reporters at the press conference and claimed he was telling the truth the entire time.

His lawyers also released a statement in which they expressed similar sentiments. However, Rahm Emanuel, the mayor of Chicago, as well as Eddie Johnson, the Chicago Police Superintendent, vehemently criticized the prosecution’s decision to drop all the charges.

For the most part, Jussie’s decision has been met with widespread condemnation on social media, with a few exceptions. This all comes after Jussie claimed he was a victim of a hate crime back in January of this year.

However, after a thorough investigation, police quickly figured out that Jussie allegedly orchestrated the attack against himself, through the hiring of two Nigerian-American brothers.

It was reported earlier this week that the police department is now beginning the process for extracting $130,000 from Jussie as a way of paying for the investigation, which was deemed as a massive waste of taxpayer dollars and police resources. 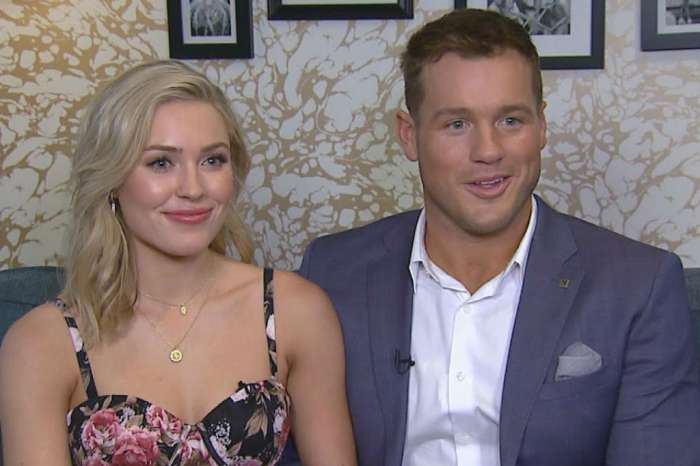