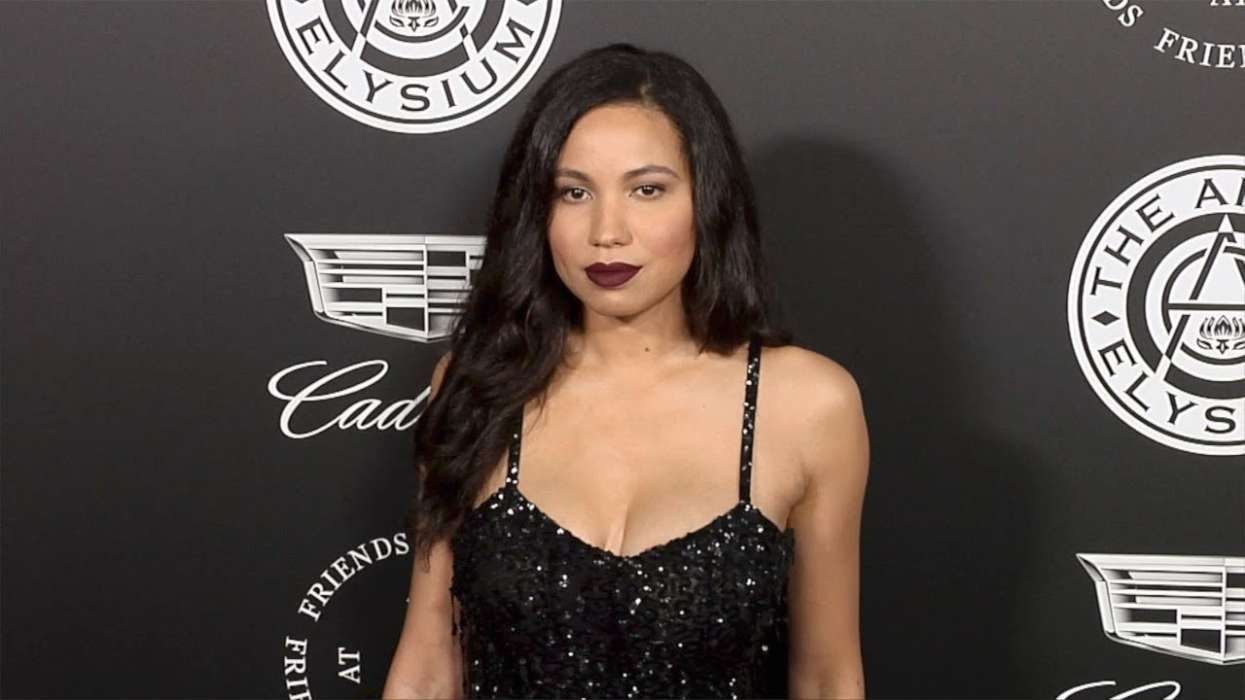 As most know, it hasn’t exactly been the greatest past year and a half for the Empire star, Jussie Smollett, who was outed for staging a hate crime to benefit from the publicity.

As it was previously reported, Jussie allegedly staged an attack against himself back in January of last year. Initially, there was an outpouring of support in his favor including many people in the entertainment industry.

However, things took a turn for the worse when the Chicago PD turned their attention on Jussie, claiming they had suspicions the actor had orchestrated the attack on himself because he wanted to get a better salary on Empire.

During a conversation with The Hollywood Reporter, the 33-year-old, Jurnee, who is Jussie’s sister, described her brother’s experiences as “f*cking painful.” She added that it was one of the most horrendous things the family has ever gone through.

Jurnee says she was already in a dark place at the time of the initial controversy, however, she has tried to stay positive, and not let the fiasco get her down. Jurnee went on to say that everyone close to her knows she loves her brother and believes in him.

“…we’re no longer asking for a seat at the table. We're building our own motherf***ing table.” Who’s joining us!?! LINK IN BIO @hollywoodreporter 📸 @martymoes

As it was noted above, Jussie claims he was attacked by two Donald Trump supporters, who happened to be white, in January of 2019. Jussie says he went to Subway after leaving work one night, and the men attacked him, threw bleach on him, and also tied a noose around his neck.

After an investigation, the police filed charges against him, but they were later dropped by the DA, Kim Foxx. Controversy ensued, with even the president of the United States demanding the federal government look into it.

Furthermore, back in June of this year, it was revealed that the two Nigerian-American brothers in the case, Abimbola and Olabinjo Osundairo, were going to testify against him in a court of law.

Regarding Jurnee who works on the HBO series, Lovecraft Country, it hasn’t affected her career at all, which obviously can’t be said for Jussie, who has since been blackballed. 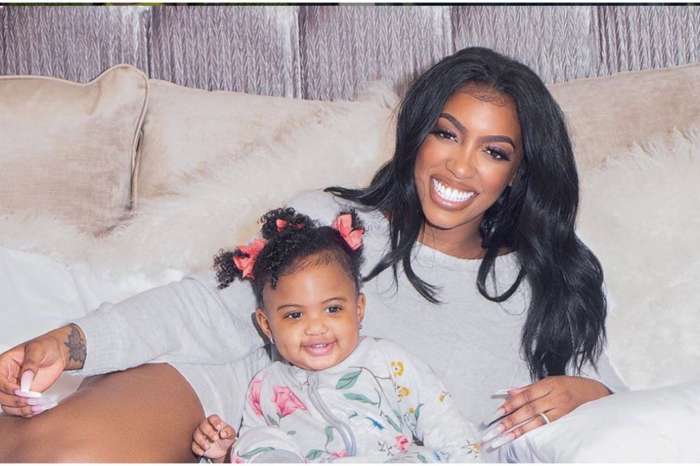 Dennis McKinley And Porsha Williams' Daughter, Pilar Jhena Is Criticized For Not Saying Any Words