According to new reports, Julie Chen wants to leave The Talk. Page Six alleges that amid the sexual harassment and assault accusations against her husband Les Moonves, Julie is resigning from her co-host gig.

One insider told the outlet that it’s still not clear if she is leaving on her own accord or not but they ‘wouldn’t be surprised’ if she was actually asked to quit.

The reports about this come only days after she showed her full support towards her husband by signing off on Big Brother as ‘Julie Chen Moonves.’

The source added that her departure from The Talk is set to be announced ‘any minute now’ and that she is ‘a hundred percent’ not leaving Moonves.

As you may know, the man has already stepped down from his position as CBS’ CEO.

Prior to that, Julie released the following statement: ‘I’ve known my husband since the late ‘90s, and I’ve been married to him for almost 14 years. Leslie’s a good man and loving father, a devoted husband and an inspiring corporate leader. He’s always been a kind, decent and moral human being. I fully support my husband, and I stand behind him and his statement.’

But despite her public support towards him, HollywoodLife reported via an insider at CBS that she is actually ‘completely heartbroken by the humiliating allegations against her husband which have preceded his leaving CBS. She feels stunned and embarrassed. Julie’s always taken pride in her reputation for defending women from predators and sexual harassment, so she is horrified that her husband’s now associated with something so ugly.’

What do you think about the news of Julie Chen’s The Talk resignation? 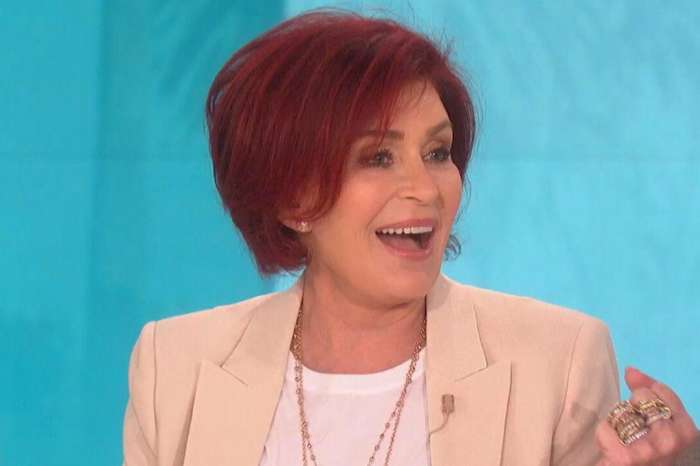 She won’t last long on “Big Brother” either. I don’t see how she can stay at CBS. Too humiliating and she’s too connected to her husband — especially now that she insists on using his last name. Look for CBS to sweep her out and put all this behind them.