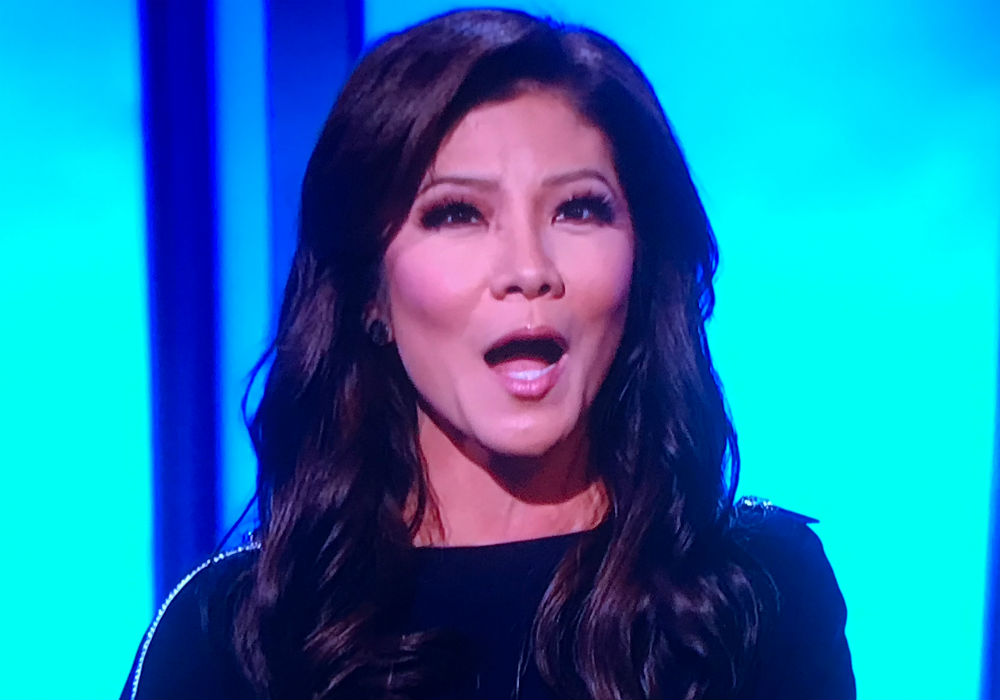 Just days after The Talk host and executive producer Sara Gilbert announced she was leaving the show, a new report claims former host Julie Chen wants to return to the daytime gabfest. Is Gilbert’s departure the opening Chen needs to make her daytime talk show comeback?

“Julie Chen sees Sara Gilbert’s departure as an opportunity for her to return to the talk show,” sources told Rob Shuter of the Straight Shuter podcast. “Julie was one of the original cast members, and hated leaving the show after her husband’s sexual scandal.”

Rosie O'Donnell was 'interested' in replacing Julie Chen on The Talk https://t.co/OTk3d4nfcy

Chen – who is married to the former head of CBS, Les Moonves, – quit The Talk last September just one week after Moonves left CBS amid accusations of sexual misconduct. However, the insider says that Chen sees Gilbert’s exit as the perfect time to return because she has paid the price for her husband’s misconduct.

Julie Chen wants to get back to the show she helped create, but she will need Gilbert’s blessing. Even though she is quitting her hosting gig, the 44-year-old will still serve as the show’s executive producer.

When Gilbert announced she was quitting the hosting job she has held for nine years, insiders claimed she made the career move because her wife, Linda Perry, gave her no choice.

“Sara’s marriage was strained because of the nonstop fights with her wife,” a source close to Gilbert told Radar Online. “Linda told Sara that she didn’t have enough time for her family, and she was right!”

Thank you to @kobebryant for stopping by. You’re as thoughtful as you are talented. #thetalk

In addition to hosting and producing The Talk, Gilbert is also the co-creator of the Roseanne spin-off, The Conners, She also stars in the ABC sitcom – playing the role of Darlene Conner – and serves as Executive Producer of the series which was just picked up by the network for a second season.

Gilbert also finds the time for her recurring role on CBS’s The Big Bang Theory.

That show is coming to an end this spring, and now that she is leaving The Talk, Gilbert can focus on The Conners.

The Talk airs weekday mornings on CBS, and Gilbert’s last show will air on August 2nd. The Conners airs Tuesday nights on ABC, and Season 2 will premiere this fall. 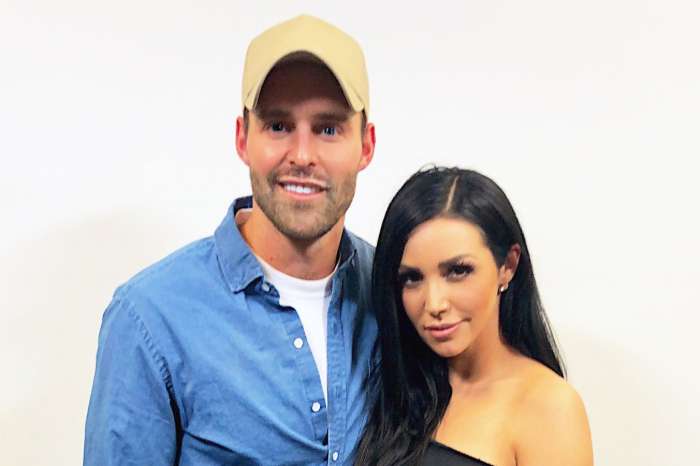