Not long after the report came out regarding Leslie Moonves, his wife, Julie Chen, came to his defense on social media. On the 27th of July, Friday, the New Yorker released an expose on Mr. Moonves’ life, including a story from the women who accused him of unwanted sexual advances.

The 48-year-old wrote in a statement on Twitter, that she has known him since the mid-90’s, and has been his wife for fourteen years. The Talk host said that he was a “good man” and a “loving father.”

Chen said she “fully supports” her husband, and will stand by him as well as by the words in his statement. Chen and Moonves share a son together, Charlie, 8. Earlier on Friday, several organizations revealed that he would be accused of sexual misconduct.

CBS directors addressed the allegations in a statement, saying that they would stay behind him until an investigation had been completed. As it was previously reported, the timing of the charges couldn’t be worse, as the company is currently in the middle of a public legal dispute.

Big Brother is in full effect! It's time for another Live show and it's gonna be a good one. Double Tap and Let's go! #BB20

However, they will fight against the allegations, and will fully support him while the process goes on. Reportedly, Moonves and other directors are battling with Shari Redstone, one of the major shareholders of CBS and Viacom, whose role the board wants to eliminate.

In an article written by Ronan Farrow, the journalist explained that six different women have accused him of sexual harassment as well as intimidation.

Four of the women state that Moonves made unwanted sexual advances toward them while at business meetings. And writer and actress, Illeana Douglas, was supposedly fired for not participating.

Moonves, in his statement, admitted to making advances toward women in the workplace but stated he would never use his position to force a woman to do something that they didn’t want to do.

Moonves claimed that he has always understood that “no” means “no” and would never intentionally inflict harm on anyone. He said he and his company, CBS, are committed to being a part of the nation-wide solution to sexual harassment. 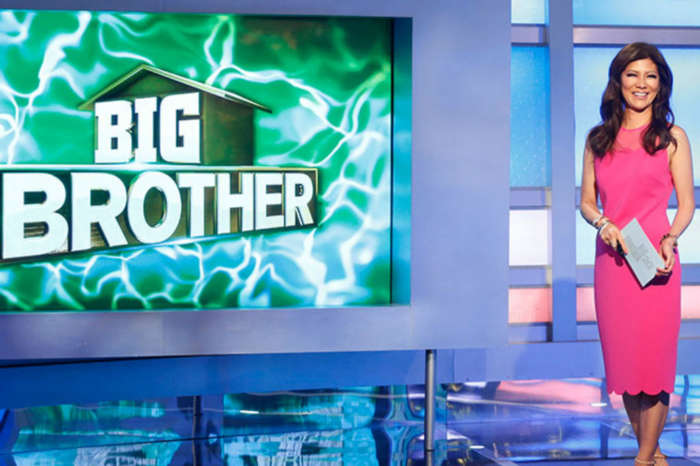 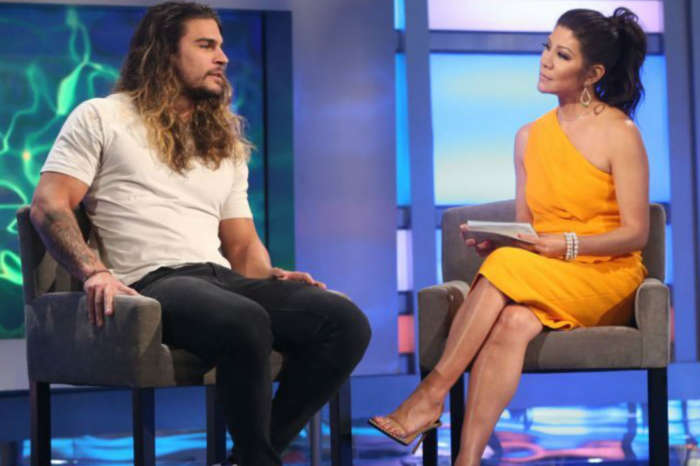 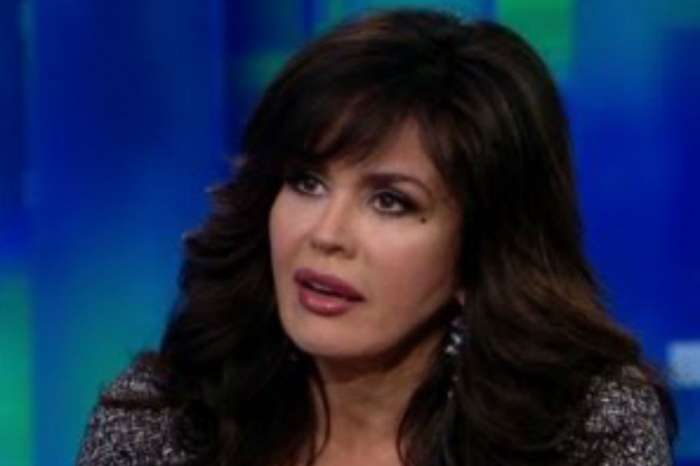 Carrie Fisher Confirmed To Appear In The Final Star Wars Movie - How Is It Possible?