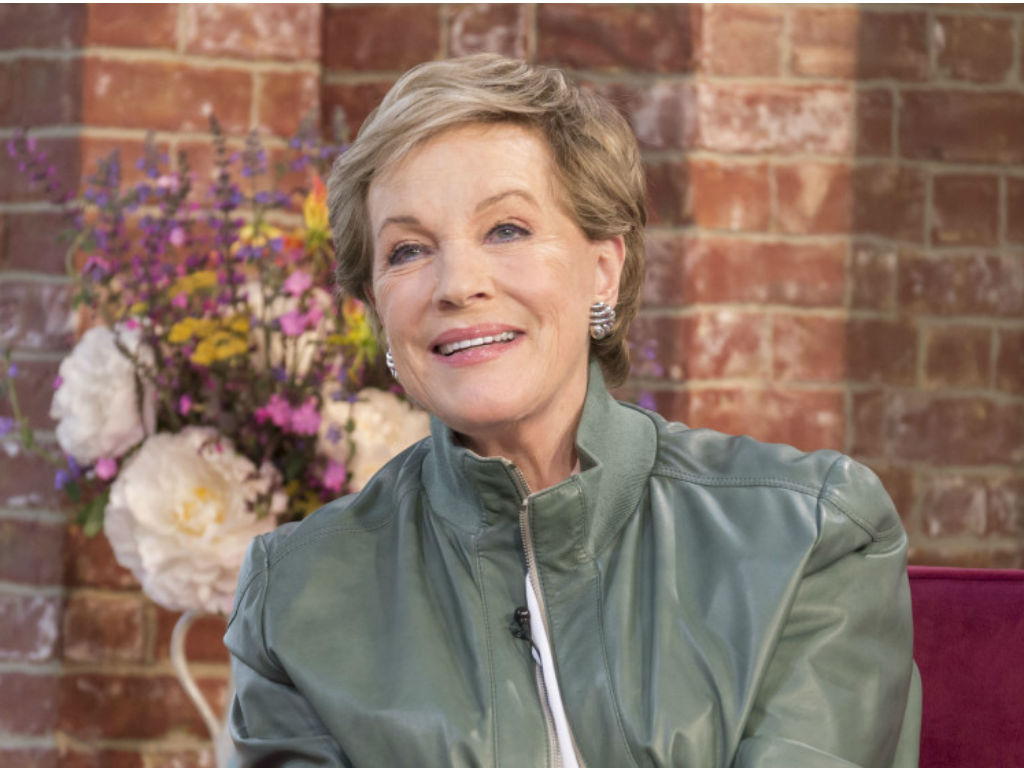 Julie Andrews recently talked about the good and bad of filming the iconic movie, The Sound of Music. The actress stopped by The Late Late Show with James Corden to chat with host, James Corden when he asked her about the flick.

Over the years the British icon has said filming the movie was not necessarily one of her favorite things. However, when Corden asked why she didn’t like filming the flick, Andrews decided to set the record straight.

“Are you joking? Of course, I did. It was good and bad,” Andrews said.

jennifer garner breaking down over julie andrews is a mood pic.twitter.com/PscTypAtqp

She explained the movie was filmed in Austria and it was far from the idyllic setting that came across in the movie.

“The bad was that one day it was so muddy and so wet and we had so far to go up this Alp that our director said, ‘Why don’t you just sit on the oxen cart where all the camera equipment is and we’ll give you a ride up?’ So there I was in a huge wrapped fur coat just to keep me warm and being dragged by two oxen and all the camera equipment on the back,” Andrews recalled t to the host.

The actress also shared a story of how one of the local farmers tried to sabotage the film, in the hopes of getting the production to leave.

“He got very upset that the filming was upsetting the milking of his cows. And we had had to build a fake stream, you know the one that I throw the rocks over and things like that, so in the night just before we filmed, he came with a pitchfork and stuck it in the fake stream and it all drained away,” she revealed.

Despite some of the issues that went along with filming, Andrews also has fond memories of working on the classic film.

“The other good part though was one or two of the farmers made their own schnapps and at the end of a freezing day, we were sometimes given a glass of schnapps and boy was that good,” she shared.

Julie Andrews has mixed feelings when it comes to filming The Sound of Music. It is simply par for the course though according to the 84-year-old actress.

Making movies is not as glamorous as people think but the end result of seeing the enjoyment her flicks bring fans makes it all worth it to the Hollywood icon. 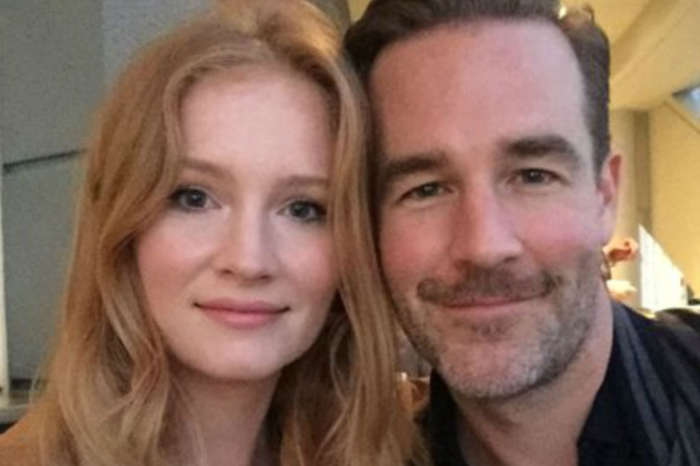