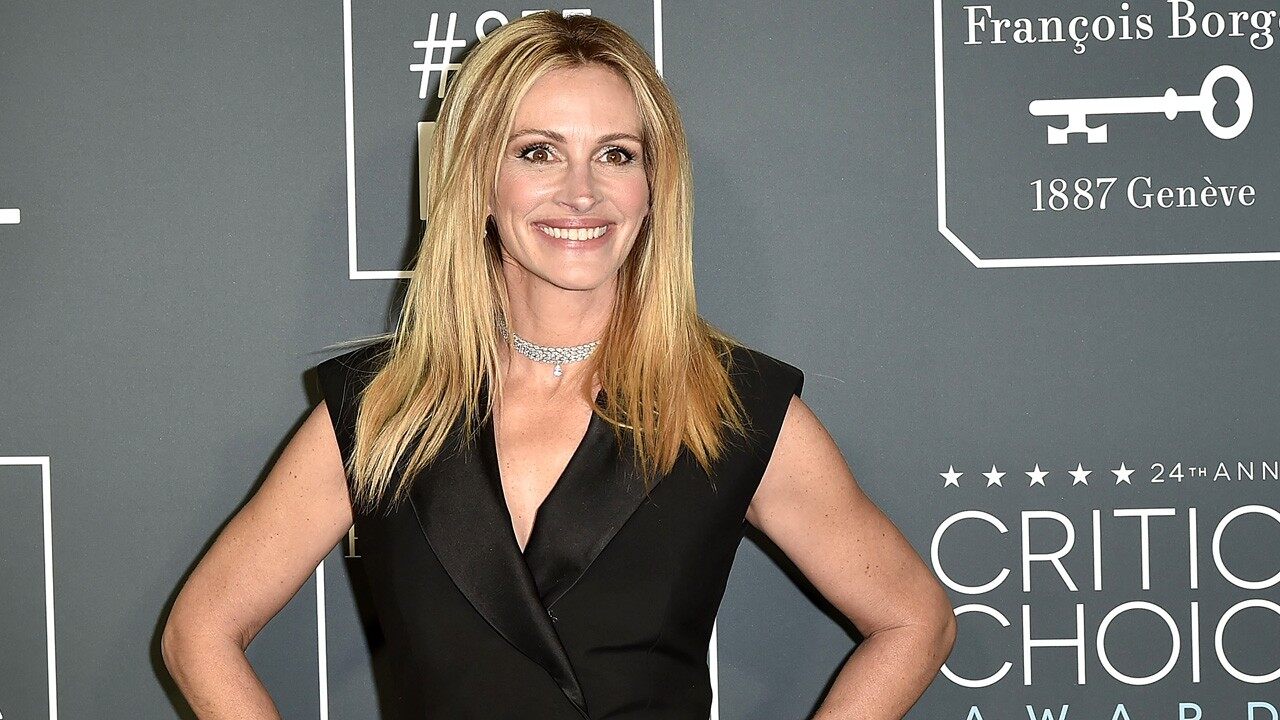 The actress took to social media earlier today to share a sweet message dedicated to her beloved husband, on their wedding anniversary! Julia Roberts and Danny Moder have been married for no less than 17 years and they love each other more than ever!

Roberts posted a selfie that shows her looking off to the side while wearing a t-shirt with an old picture of her husband as a child riding a bike and popping a wheelie. How cute is that?

In the caption, the famous Hollywood star wrote: ‘💖17 Years💖 #TheWheelieKingsWife💫.’

As fans may be aware, the husband and wife met on the set of The Mexican back in 2000.

Two years later, they tied the knot and have been together ever since.

They share three kids together – 12 year old Henry and twins Hazel and Phinnaeus, who are 14.

There is no doubt that meeting her husband has changed Roberts’ life completely, something she opened up about on Gwyneth Paltrow’s Goop podcast last year.

At the time, she told the fellow actress: ‘I think that first kind of real… ‘seismic shift’ was meeting Danny. Getting married to him. That was the first … my life will never be the same in the most incredible, indescribable way… He truly, to this day and to this minute, is my favorite human. I am more interested in what he has to say or his point of view more than anybody.’

‘Really, we are so lucky in that way. We just really, really like one another and we enjoy each other’s company,’ she gushed. 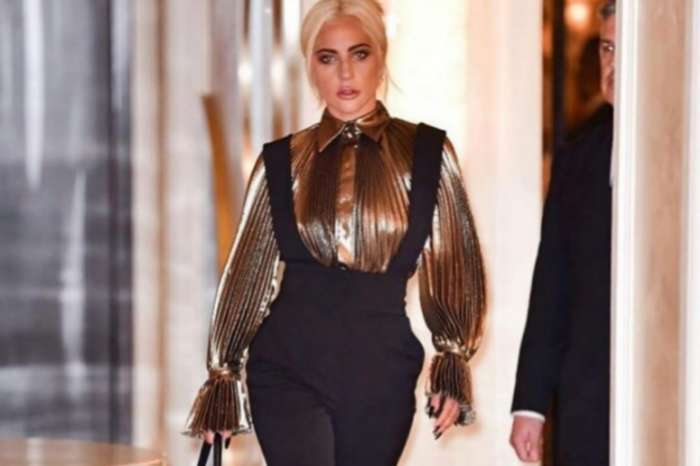