Julia Roberts decided to appear alongside Bear Grylls in a special Red Nose Day episode of Running Wild. The unlikely pair made their way through the ruthless wilderness of Kenya.

Their arrival was not the best for the stars as the survival expert and the actress experienced a rough landing that had the Hollywood star screaming the entire time.

However, compared to what was yet to happen, the plane issues were nothing!

Roberts and Grylls had to get across a rickety bridge above crocodiles infested waters, and it was nerve wrecking, to say the least!

One wrong step and the consequences could have been horrible is not deadly!

But that is a risk Bear is known to always take; the same thing cannot be said about Roberts which means that her courage was even more surprising.

She went through with it, even though she was extremely scared, not so much of the crocs but of heights!

“We have come to a bridge that crosses a river full of crocs,” Roberts told the cameras.

“I’m just [dripping] with sweat due to nerves. I am very afraid of heights, and I always have been.”

After making it to the other side of the bridge, the famous actress told Bear Grylls that they would either become best friends or “this is the end for us.”

But that was not the only test the survival expert put the actress though.

At some point, he tried her gag reflex by cooking a goat over the fire.

He chopped open the animal’s skull and tasted some of the uncooked brains!

“Do you think it will make me smarter if I eat it?” Roberts joked while visibly doubtful whether or not to try it as well.

Have you seen the episode yet? How did Julia Roberts do in the wilderness? 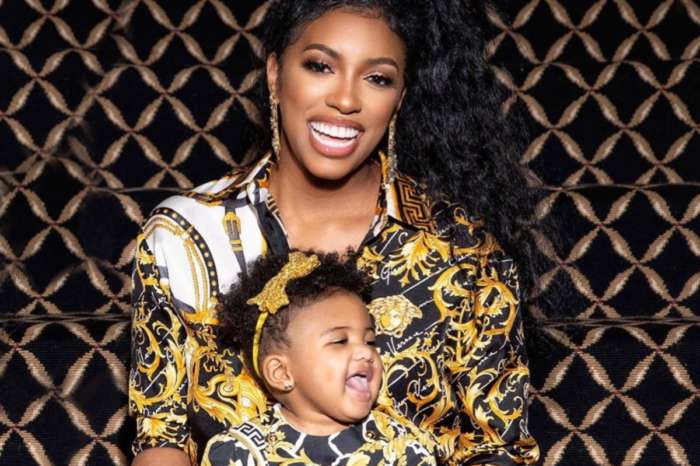