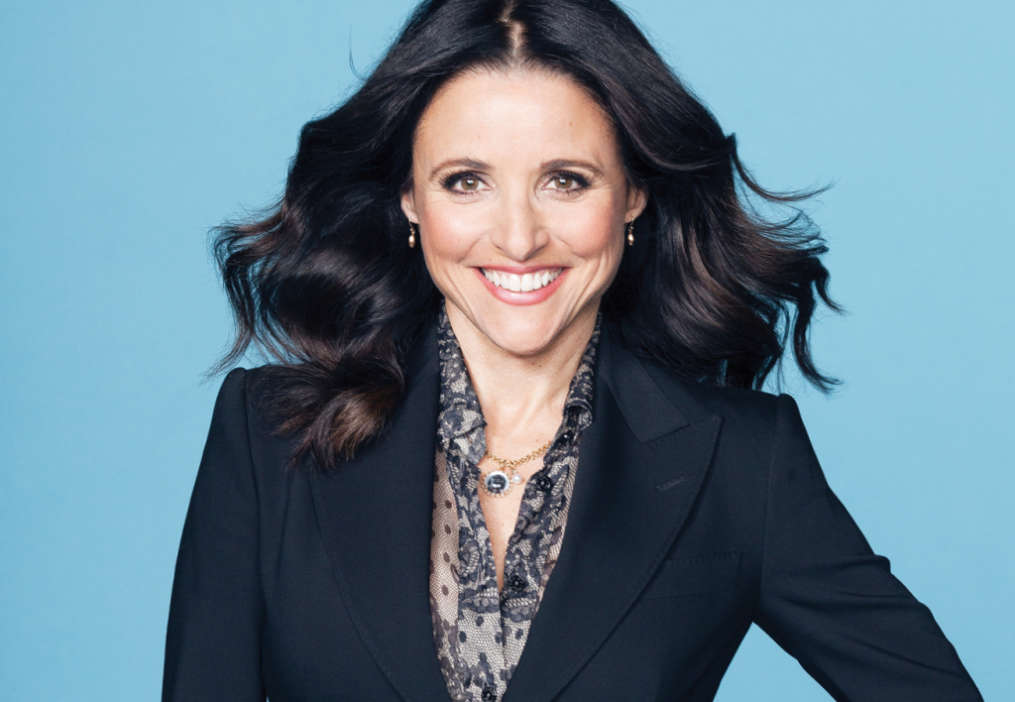 During her discussion of climate change at the Sundance Film Festival, Julia Louis-Dreyfus was asked why she felt it was needed for her to become an activist. She responded, “it’s a good question,” Page Six reported.

Julia was there at the event to promote her brand new movie, Downhill, co-starring Will Ferrell. The Seinfeld alum asked out loud if her therapist was in the room. “Guilt is a great motivator for me,” Dreyfus added, which led to a lot of laughs from the audience.

Louis-Dreyfus went on to say that she wanted to spend her celebrity on “something of worth.” Louis-Dreyfus isn’t the only celebrity to get real about climate change. Even the supermodel, Bella Hadid, recently announced she was donating money for tree-planting.

Last summer, a large group of celebrities was accused of hypocrisy when they went to a Google summit for Climate Change in their private jets. It’s possible that the Seinfeld alum was referencing that incident, in particular. Regardless, Julia has had other problems on her plate in recent months.

The woman threatened to throw a “molotov cocktail” at her home. In court documents obtained by The Blast, it was revealed that Julia had to go to the court system to file a restraining order against a woman who had been harassing her for months.

For instance, she attached a sign to her car which read, “Julia Louis-Dreyfus is stealing from a homeless writer.” The unidentified woman claims Julia stole content from her that was later used for her television series, Veep.

Julia has since received multiple accolades for the show, including Daytime Emmy Awards and awards from SAG. Even though she has found success in other areas, Louis-Dreyfus is most famous for her work in the legendary television show, Seinfeld, created by Larry David and Jerry Seinfeld.