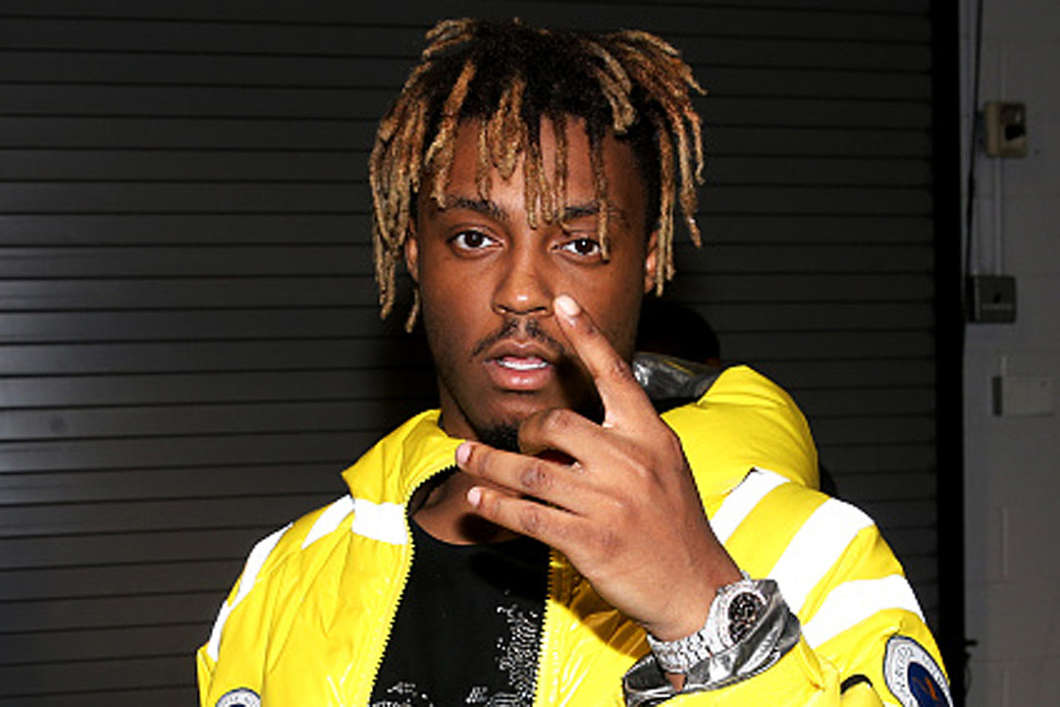 The death of Juice WRLD, the 21-year-old emo-rap-singer, shocked the music world and the hip-hop community when it was revealed earlier this week. Similar to other artists who suddenly pass away, Juice WRLD’s records and streaming playlists have shot up the charts.

Following the news of his death on Sunday in Chicago, several of the singer’s songs went to top spots on Spotify, Apple, and Amazon, in many cases, with tracks going up by four and five-digit percentages. Currently, Juice WRLD’s track, “Legends,” jumped 84,954% up to number one in just two days.

Additionally, probably his biggest track thus far, “Lucid Dreams,” went to number 2 and 3. Juice WRLD only released two full-length albums during his short career, including Goodbye and Good Riddance, as well as Death Race For Love, which was his last.

The same story can be told regarding the Apple streaming platform as well, with Juice WRLD going to the top of charts and beating out other competitors such as Trippie Redd, DaBaby, The Weeknd, as well as Roddy Ricch.

As it was previously reported, Juice died from a seizure in the early hours of Sunday morning at the Midway Airport in Chicago, Illinois. Reportedly, federal agents were there waiting for Juice WRLD and his entourage and after doing a search, they found several guns and a lot of weed.

TMZ claims a source told them Juice WRLD could be seen ingesting Percocet during the search. Shortly after, the singer/rapper hit the ground and died in the hospital. Reportedly, Juice WRLD had a history of seizures.

Regardless of how Juice died, the last two years have been tough on rap fans. Last year, the world lost Mac Miller to a fatal overdose of cocaine, fentanyl, and alcohol, and in the year prior, the emo-trap scene lost Lil’ Peep as well. 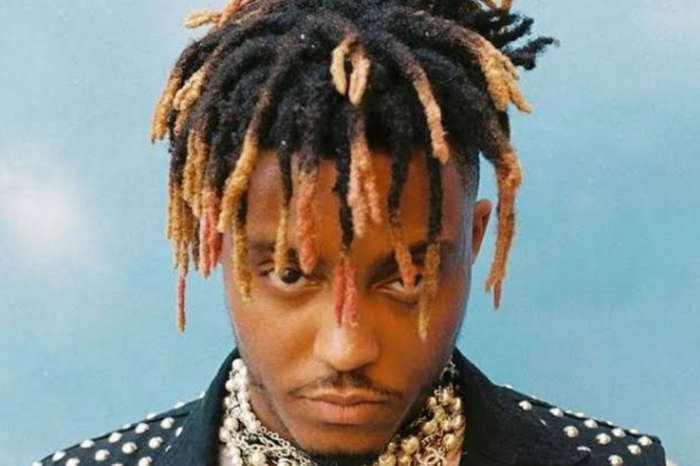 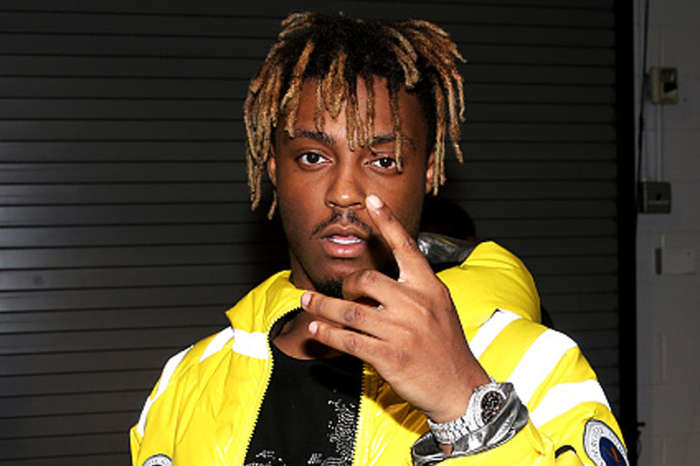 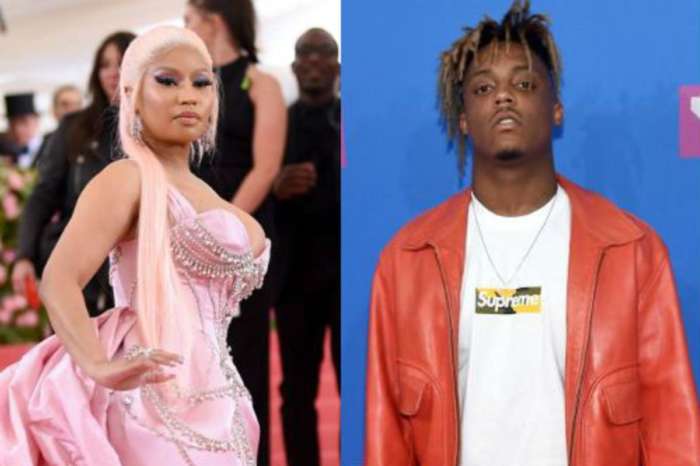 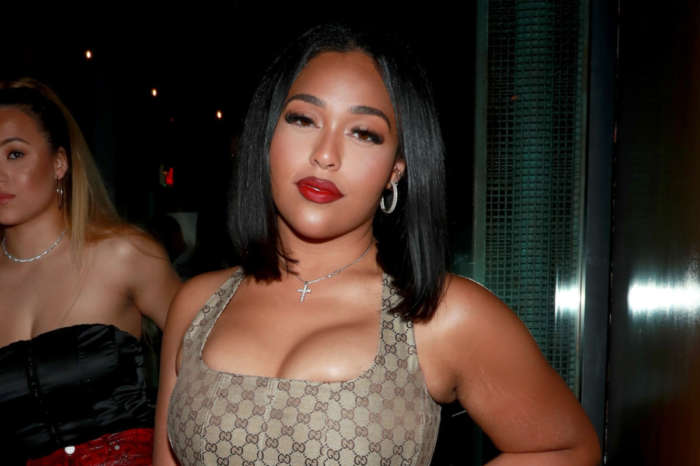 Jordyn Woods Takes Lie Detector Test About Her Scandal With Tristan Thompson - Did They Do More Than Just Kiss?