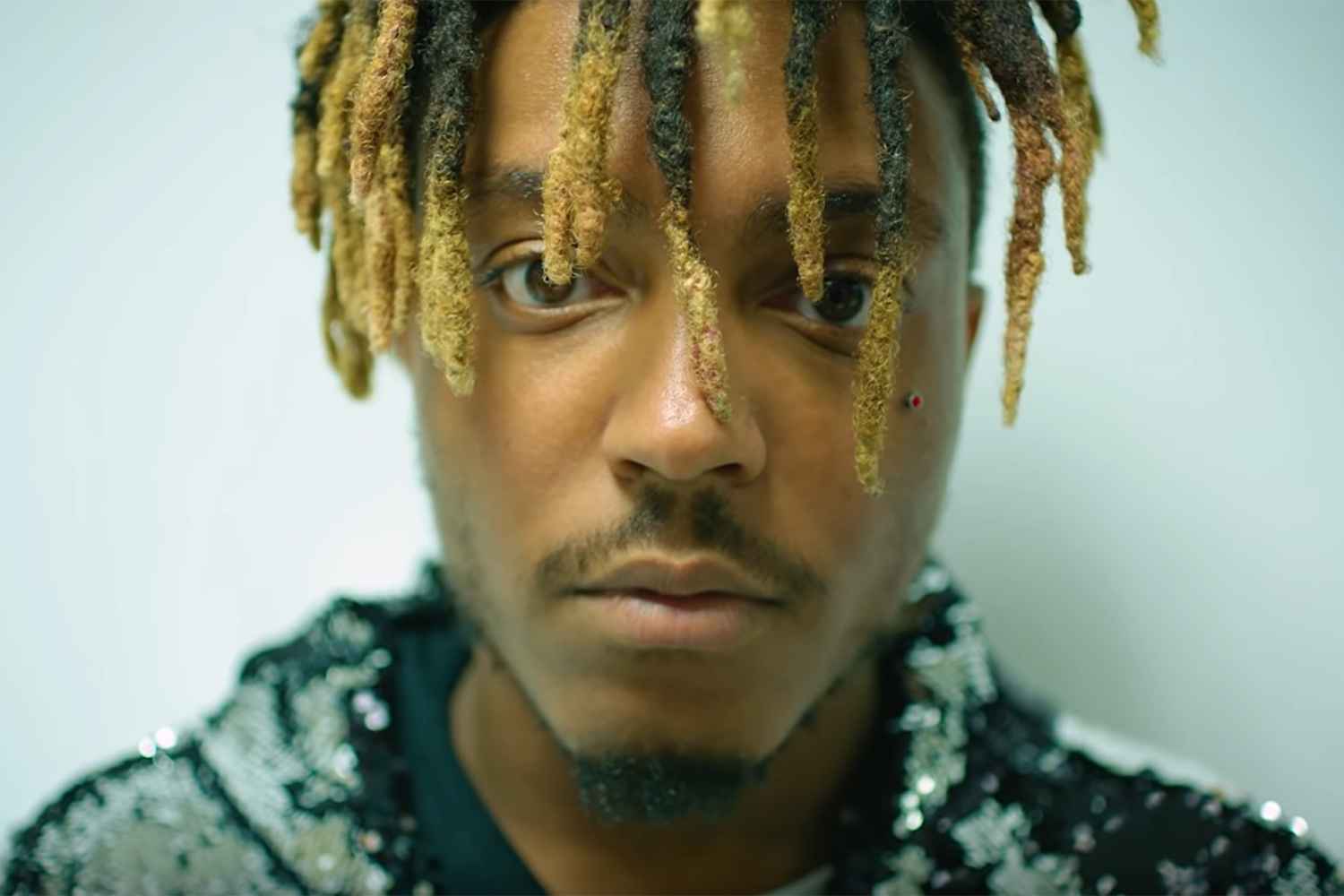 Tragedy has struck the music industry once more, as you probably know by now. Juice WRLD has unfortunately passed away, and this tragic event sent shockwaves throughout the whole hip-hop community.

Juice WRLD was born Jarad A. Higgins, and he reportedly had a seizure after landing at Chicago’s Midway Airport after a flight from California.

According to the reports, he was still conscious when he was taken to the hospital. On the other hand, it seems that he was pronounced dead soon after he arrived there.

His record label has released an official statement on the young man’s passing, and you can check it out below.

‘Juice made a profound impact on the world in such a short period of time,’ the statement began.

The official note continued and said: ‘He was a gentle soul, whose creativity knew no bounds, an exceptional human being, and artist who loved and cared for his fans above everything else. To lose someone so kind and so close to our hearts is devastating. Our thoughts are with Juice’s family and friends, everyone at his label Grade A and his millions of fans around the world.’

A lot of important names in the music industry are mourning, and many of them shared kind and heartfelt messages on their social media accounts.

The late rapper’s fans are heartbroken, and they are also flooding social media with various messages.

Send your prayers and kind thoughts to the late rapper’s family, friends, and fans. Rest in Peace, Juice WRLD!

Iggy Azalea And PlayBoi Carti Are Reportedly Expecting A Baby!