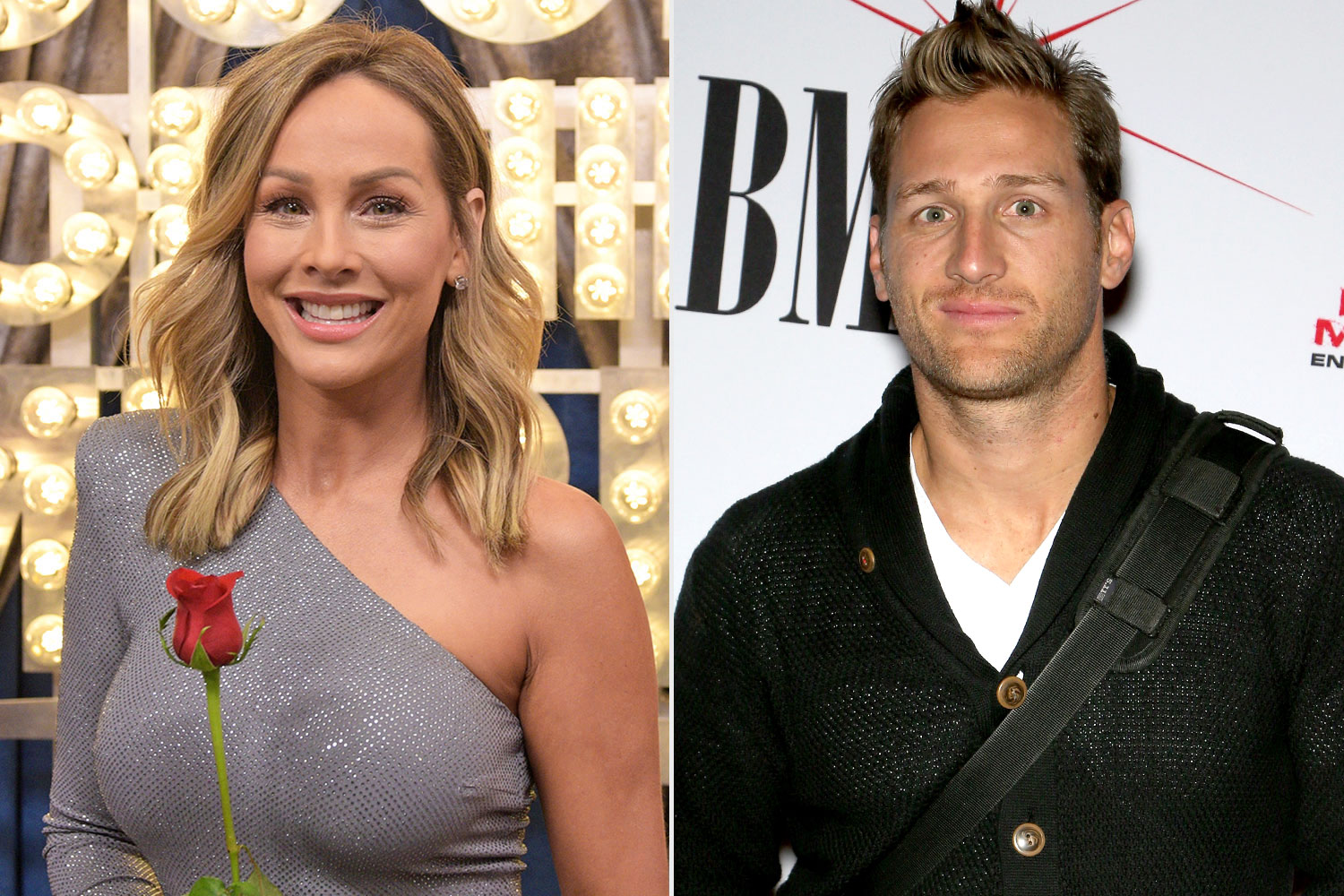 During the last few seasons of ABC’s The Bachelor and The Bachelorette, many fans noticed that the contestants and leads of the show were mainly people in their 20’s. The new Bachelorette is a very familiar face who happens to be 38-years-old.

Clare Crawley first made her debut in 2013 on Juan Pablo Galavis’ season. She was also included in a few spin-offs from the franchise.

Although she hasn’t really been a fan favorite, viewers applauded that the showrunners are finally picking someone more mature for the series that is about finding someone to spend the rest of their life with.

After it was announced that she was the Bachelorette, the contestants from her season were also named.

Nearly two dozen of the men are in their mid-to-late 20’s and the oldest competitor is 42.

I just SAW the GUYS for @Clare_Crawley Bachelorette season and its gonna be INTERESTING seeing HER get hit on by KIDS on their 20s… I think this MIGHT be the 3rd SEASON Im gonna watch.

‘I just SAW the GUYS for @Clare_Crawley Bachelorette season and its gonna be INTERESTING seeing HER get hit on by KIDS on their 20s… I think this MIGHT be the 3rd SEASON Im gonna watch.’

This was a hypocritical comment considering that during the Bachelor’s seasons, many of the women are in their early twenties.

He was dragged by fans who pointed out that there was a double standard when it came to older women dating younger men when it’s so common for older men to date younger women.

Crawley stepped in to tweet here own clapback: ‘And yet here you are, older than 99% of them and still cant practice compassion and kindness…’

Juan responded to a fan who said that he was jealous by denying the accusation and saying that he merely finds it ‘fascinating.’

He also changed his tune to Clare’s response by claiming: ‘Hey, ALL I want is for you to FIND love, you taking it the WRONG way Clare…’

It’s safe to say that Juan Pablo is probably going to be live tweeting during the upcoming season.