The MSNBC host, Joy Reid, used her forum on the MSNBC show, AM Joy, to publicly apologize to those she offended for her controversial and hateful remarks against the LGBTQ community. The television host previously stated that her blog had been hacked.

Joy claimed that her blog was hacked by someone malicious who wrote homophobic things for the sake of derailing her career. She stated, “many of you have seen the blog posts circulating online and in social media,” and in the posts, derogatory comments toward a community she “cares deeply” about can be read.

According to a report from The Hollywood Reporter, an anonymous Twitter user republished a series of blog posts attributed to Joy Reid online.

And this isn’t the only time Joy has faced such a scandal. Earlier this year, Reid apologized for claiming that Charlie Crist only married a woman so he could continue his political career.

"I genuinely do not believe I wrote those hateful things … But I can definitely understand, based on things I have tweeted and have written in the past, why some people don't believe me." pic.twitter.com/PWjdPfs5KB

And while her blog may or may not have been hacked, some on social media aren’t buying her claims – a fact which Reid publicly acknowledged.

One person wrote, “I highly doubt her blog was actually hacked. This is now the second time she has made mean remarks regarding gay people, so I don’t believe her.”

Moreover, Joy claimed an “external party” had changed words on her blog –  which she no longer uses – for the sake of ruining her reputation.

“I cannot take any of that back. I can only say that the person I am now is not the person I was then,” the host remarked. As you may know, Joy isn’t the only political commentator and host to be ousted for “inappropriate” remarks.

Cenk Uygur, the host of the popular YouTube show, The Young Turks, had to publicly apologize for re-surfaced blog posts from his youth. In his posts, he made sexist statements toward women. Either way, it’s possible Joy will lose her hosting gig. 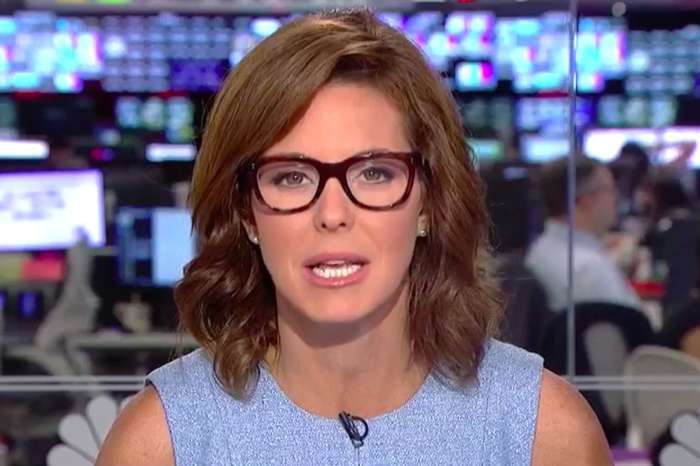