Joy-Anna Duggar Shares A Little TMI About Austin Forsyth And Counting On Fans Can’t Believe It! 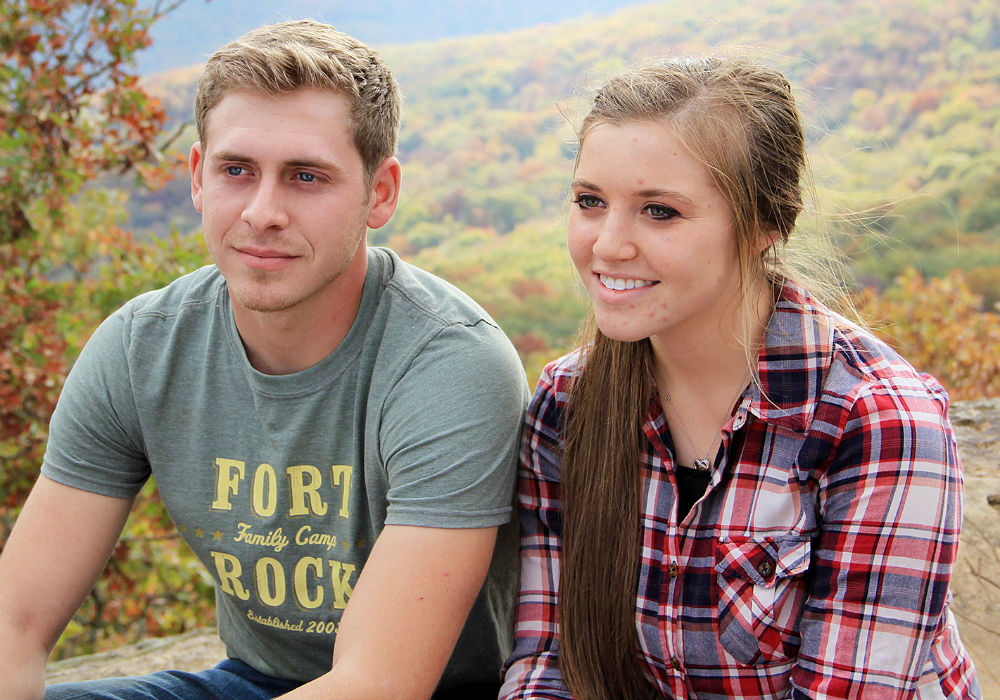 Counting On star Joy-Anna Duggar doesn’t have a history of over-sharing, even though she has lived the majority of her life in front of TLC cameras. But this past week she decided to reveal a little too much information about her relationship with husband Austin Forsyth, and it was really something fans didn’t need to know.

Joy-Anna’s TMI moment came last week when she posted a pic on Instagram of her and Austin cuddled up together, and she wrote in the caption that the braids she wore make her look like she’s twelve – but they are a turn on for her husband.

Yea, I know my Annie Oakley braids make me look like I’m twelve years old 🤷🏼‍♀️. I like them, and Austin thinks I’m cute with them so that’s all that matters!! 😘🖤😘 LOVING this beautiful day on the farm. ☀️ 🐓 🐖 🐴 ☀️

As In Touch Weekly points out, that detail was not really necessary for fans to know, but it doesn’t come as a surprise. In their honeymoon special that aired in the summer of 2017, the couple went to Switzerland, and they were all over each other.

From making chocolate together to enjoying some fondue, the newlyweds were in constant physical contact and seemingly attached at the mouth. As Counting On fans know, the Duggars are not allowed to have any physical contact with their significant other during courting. But, once they are engaged, they do get to enjoy some hand holding and side hugs.

However, kissing (and every other act of physical intimacy) is reserved for the wedding day and after. So, the Duggar kids go from zero to one hundred in the blink of an eye, which has to be a strange experience.

During the honeymoon, when a producer asked Joy-Anna and Austin what their favorite part of the trip was, Joy-Anna suggestively looked at Austin while he joked, “I think I’m going to have to plead the fifth.”

I keep falling in love with him! Love you, Austin Martyn!🖤😍😘 #AustinandJoyForsyth #madlyinlove

The PDA was constant during the trip, and fans know a lot was going on when cameras weren’t rolling because Joy-Anna gave birth to baby Gideon exactly nine months after tying the knot. In fact, the couple announced the pregnancy so soon after their wedding that it sparked rumors of a shotgun wedding.

Well, Joy-Anna and Austin have said that they want as many children as God will allow them to have. And now, it looks like Joy-Anna Duggar knows exactly what to do when she is ready for another baby – wear braids.

Season 9 of Counting On premieres Monday, February 11th on TLC. 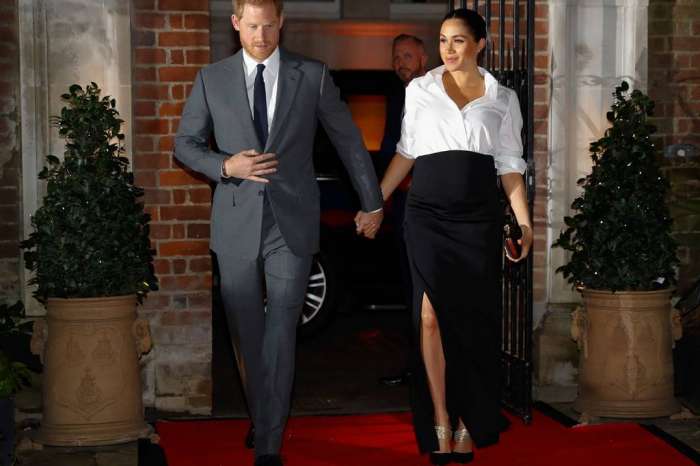 Did nobody else notice, they never said they saved their first kiss for the wedding !? The topic was carefully avoided.

Ummmmm we can agree that thinking something looks cute does not mean that it’s a turn on…….. No?

You’re definitely reaching. She said he thought they were cute. Not that they turned him on.