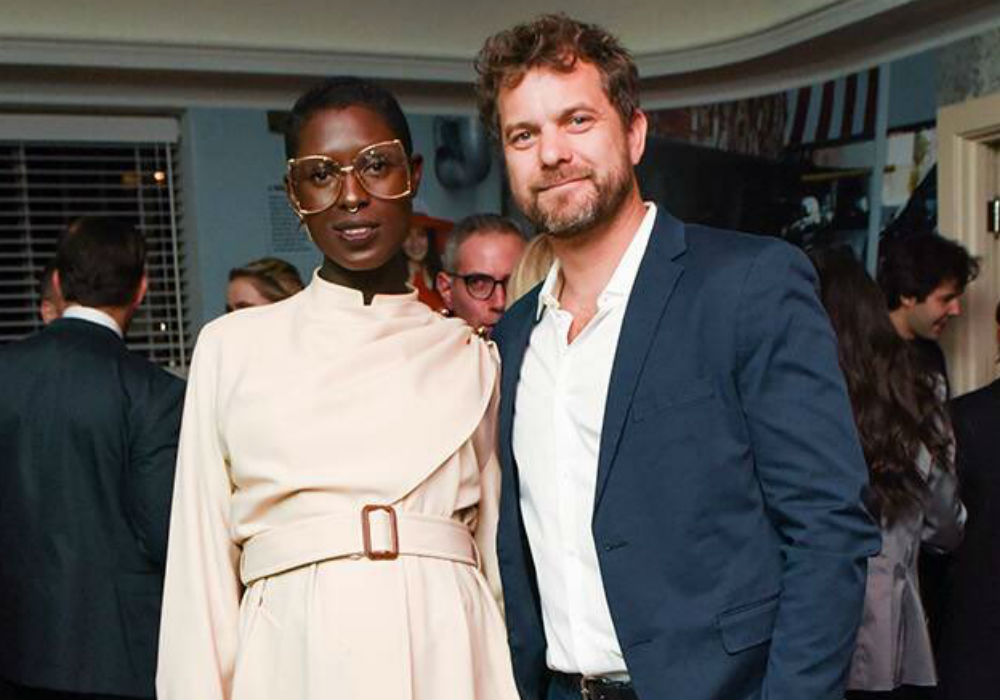 Queen & Slim star Jodie Turner-Smith was a big fan of Dawson’s Creek growing up, and she revealed this past weekend that her first crush was on Pacey! Little did she know that one day she would grow up to marry the actor that played the Capeside rebel, Joshua Jackson.

Turner-Smith and Jackson secretly tied the knot sometime in the fall of 2019, and the newlyweds are already expecting their first baby. The couple attended W Magazine’s pre-Golden Globes party at the Chateau Marmont on Friday – which was their first public appearance together since the news broke that they were officially married – and she told the publication when they asked about her first crush that it happened when she was a “very young teenager” and it was “Pacey from Dawson’s Creek.”

Jodie Turner-Smith Revealed That Her First Crush Was Joshua Jackson's "Dawson's Creek" Character Pacey, And It's The Cutest Thing Ever https://t.co/zgqeHe2QLN

Jackson starred on the teenage drama alongside James Van Der Beek, Katie Holmes, and Michelle Williams for six seasons in the late 1990s and early 2000s.

While neither Jackson nor Turner-Smith have spoken publicly about their marriage or pregnancy, they were spotted at a Beverly Hills courthouse in August obtaining a marriage license that is valid for 90 days. Then, in November the couple walked the red carpet together at the Queen & Slim premiere, and they were both wearing rings on their left ring fingers.

According to The Daily Mail, the couple was also spotted on Monday grabbing some pizza for lunch, and Turner-Smith’s baby bump was on full display. Wearing a form-fitting black strapless dress, she took a walk with Jackson after they grabbed a bite to eat, and the two couldn’t keep their hands off each other.

Queen & Slim just left theaters, but is currently available for pre-order On Demand. Joshua Jackson will soon be starring in the new Hulu miniseries Little Fires Everywhere with Kerry Washington and Reese Witherspoon.