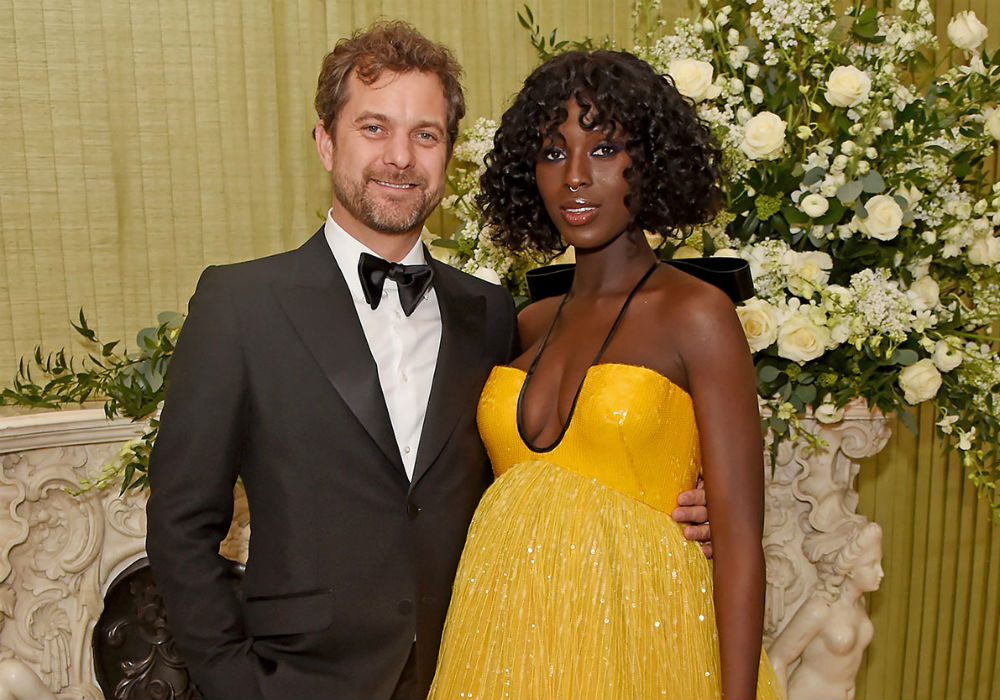 Dawson’s Creek alum Joshua Jackson and his wife, Queen & Slim star Jodie Turner-Smith, are expecting a baby girl very soon. Even though they have kept quiet on their relationship and the rumor that they tied the knot last fall, Jackson has revealed the due date of his first child.

During an interview on NBC’s Access on Thursday, Jackson said the baby is set to make her debut in less than three weeks.

Jodie Turner-Smith confirmed the gender of their baby when she posted a video of their child moving in her stomach. https://t.co/TcC1vfw2PU

“We’re 19 days away, so I’m kind of out of time for sympathy weight,” joked the 41-year-old actor. He added that Turner-Smith hasn’t had any unusual or strong cravings during her pregnancy, except for a two-day stint where she wanted Oreo milkshakes.

Just last week, Turner-Smith confirmed on her Instagram Story that she and Jackson were expecting a little girl. The model and actress posted a video that featured the baby moving around in her belly, and she referred to the baby as “she.”

“Favourite moments with baby. Can you see her dancing in there? Every time I try to record she stops,” wrote Turner-Smith.

The Brit also told a fan on Twitter that she doesn’t think anyone is ever “ready” for a baby, but there were definitely certain boxes she wanted to tick before committing to it. Turner-Smith said that the most important thing for her was to be with someone she knew would be a great life partner because life has many variables. But, once she knew she had met the right person, she felt unafraid.

Jackson and Turner-Smith started dating in late 2018, and the couple was spotted at a Beverly Hills, California courthouse in August 2019. According to Us Weekly, the couple was there to get a marriage license. Neither Jackson nor Turner-Smith have publicly confirmed that they are husband and wife, and it’s not likely they will.

“People are assuming whatever they want,” said Turner-Smith. “But, when people tell me ‘congratulations,’ I say ‘thank you.’”

The actress also revealed that she and Jackson are considering raising their baby outside of the United States because of the racial dynamics. Turner-Smith – who was born in Peterborough, England – says that white supremacy is overt in America, and she doesn’t want to raise her kids here. Joshua Jackson isn’t American either, as he was born and raised in Canada.