Fans of the original Disney movies will want to learn more about this! It looks like the upcoming High School Musical TV series has already picked its very first lead actor!

Theater and Disney actor, Joshua Bassett is set to play the main character of the 10-episodes-long series, Ricky.

The show, titled High School Musical: The Musical is expected to be broadcast on Disney’s streaming service that is set to be launched sometime in late 2019, ET reports.

The casting for the main eight roles started at the beginning of last month.

Gary Marsh, who is the President and Chief Creative Officer of Disney Channels Worldwide, shared that ‘Joshua’s interpretation of the character was brilliant – funny, winning and, at the same time, also uniquely vulnerable. The audience’s going to love watching this charismatic young actor put his stamp on the next chapter of the High School Musical franchise.’

Basset also opened up about being part of the project, saying: ‘As someone whose childhood was shaped by the cultural phenomenon that is High School Musical, I am thrilled to have the opportunity to continue to tell this story. Go Wildcats!’

The plot is about a group of high school students who are working on a High School Musical stage performance for their theater production.

Soon enough, however, they learn that a lot of drama can happen in real life as well, not just on stage.

As a result, every episode is set to feature one song from High School Musical as well as an original one.

Are you excited to watch the High School Musical TV series spin-off next year? What do you think about the choice for the lead actor? 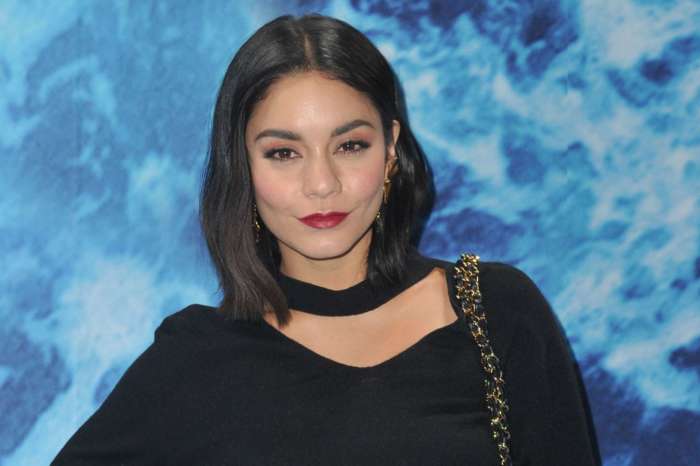 Zac Efron and Vanessa Hudgens, back together on the screen