Josh Lucas’ Ex-Wife Says He Cheated On Her On Twitter 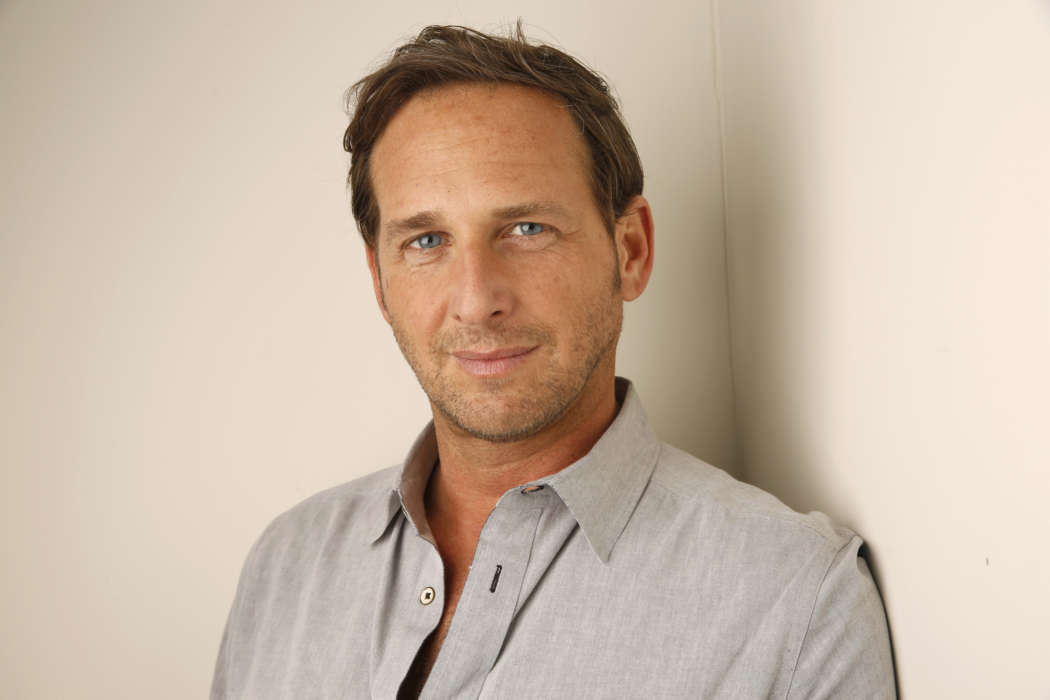 The Sweet Home Alabama actor, Josh Lucas, allegedly cheated on her, at least according to his ex-wife, Jessica Ciencin Henriquez. Jessica wrote an emotional message on her Twitter account, in which the New York Times writer explained what it was like to break up with Josh.

She wrote, “exes are exes for a reason.” On Friday night, Henriquez explained that having a child with another person often makes one want to forgive the mistakes of the other parent. She said it made her believe that he was better than he really was.

Exes are exes for a reason. 😘 pic.twitter.com/rIRQw7QLDK

She went on to tweet that it took a really “s**t human” to cheat on their wife during a pandemic. In some words, Jessica sarcastically thanked him for reminding her why she left the relationship.

According to a report from People Magazine, Henriquez and Lucas first got divorced back in 2014. They had one son together named Noah Rev, who is 7-years-old. A source who spoke with the outlet claimed that Henriquez and Lucas never reunited, even though her post implied as much.

In the past, both parties have been very honest regarding what it’s like to take care of a child together as a separated couple. For instance, last year, in 2019, while on Jimmy Kimmel’s show, Josh told a story of the time he and his wife and son were staying in Indonesia.

In 2018, Henriquez had written an article for Time Magazine in which she said that raising a child with her ex-husband was one of the hardest things she had ever done in her life. The writer argued against the idea that it’s easy.

Additionally, during a chat with People Magazine in 2018, Lucas said he and his ex-wife were totally devoted to raising their child to the best of their abilities. However, he did acknowledge that there would be some changing dynamics as time went on.

Lucas hasn’t said anything in response to Henriquez yet, but it’s not likely he will anyway. In 2016, he said he wasn’t going to use it anymore because of bullies and trolls. Regardless, it’s unclear what Henriquez meant by the aforementioned tweet, after all, they assumably split up years ago. 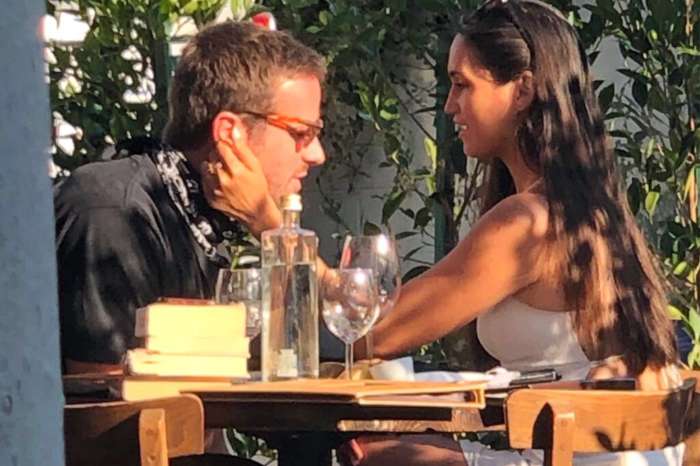 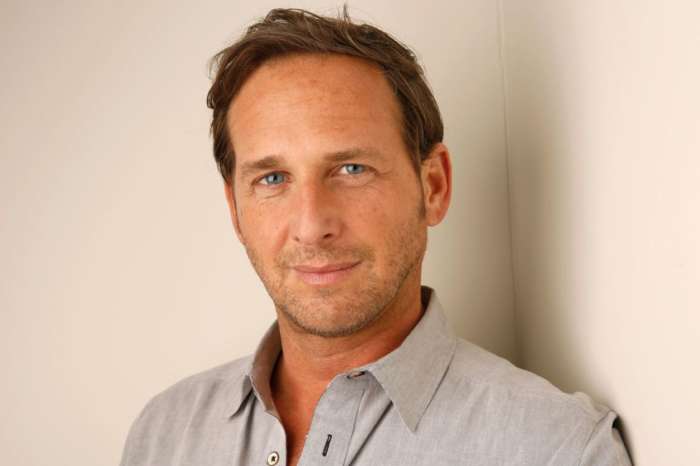 Josh Lucas’ Former Wife Claims He Cheated On Her – ‘I Deserve Better Than This!’