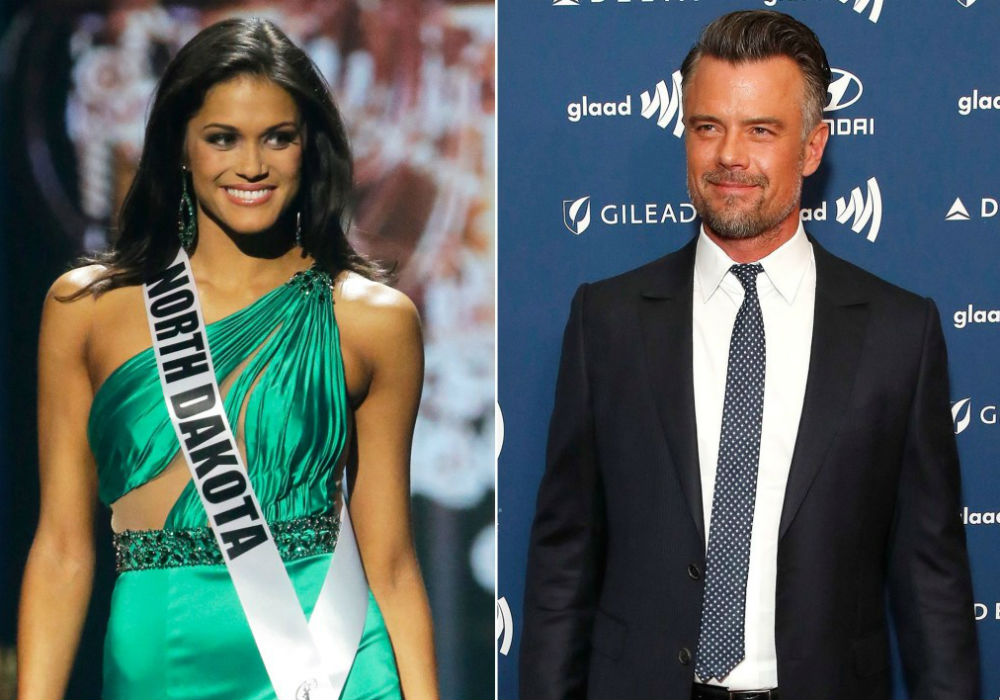 Just a couple of weeks after a Los Angeles County Court finalized his divorce from Fergie, actor Josh Duhamel stepped out with his new girlfriend – 25-year-old model Audra Mari – at a weekend holiday party.

According to People Magazine, the couple didn’t show any PDA, but they were “inseparable” during the evening while mingling arm-in-arm with the other guests that included This Is Us stars Justin Hartley and Jennifer Morrison, director Judd Apatow and his wife, actress Leslie Mann, and Riverdale star Mark Consuelos.

Josh Duhamel Steps Out with Audra Mari Weeks After His Divorce from Fergie Was Finalized #PeopleNow pic.twitter.com/jp4G3NQeES

“They were basically together all night at the party,” dished a partygoer. “And she was also with another female friend. He was introducing her to people at the party.”

An insider says that the 47-year-old Duhamel has known Mari “for quite some time,” and they started dating about seven or eight months ago. The source added that Duhamel is “really happy with her.”

Duhamel and Mari enjoyed the Coffee Bean & Tea Leaf bar outside of the party before they left, and other party goers visited the Anthropologie room to grab some party favors like candles, Garrett Popcorn, Core bars, and Barney Butter.

Before his relationship with Mari, Duhamel was married to Fergie for eight years and they share a six-year-old son named Axl. Duhamel and Fergie actually split in September 2017, but they didn’t file for divorce until May of this year. The former couple filed the details of their settlement with the court on November 22nd when the divorce was finalized.

As for Mari, she is a graduate of North Dakota State University, was crowned Miss World America in 2016, and is more than twenty years younger than Duhamel. Not long before the couple started dating, the actor told Dax Shepard on his Armchair Expert podcast that he wants to have more kids, and he was trying to find a girl he could have a family with.

“I’m not 30 years old anymore. I’m 45. I want to have more kids in the next few years. So it’s more about finding someone young enough to have kids,” said Josh Duhamel.