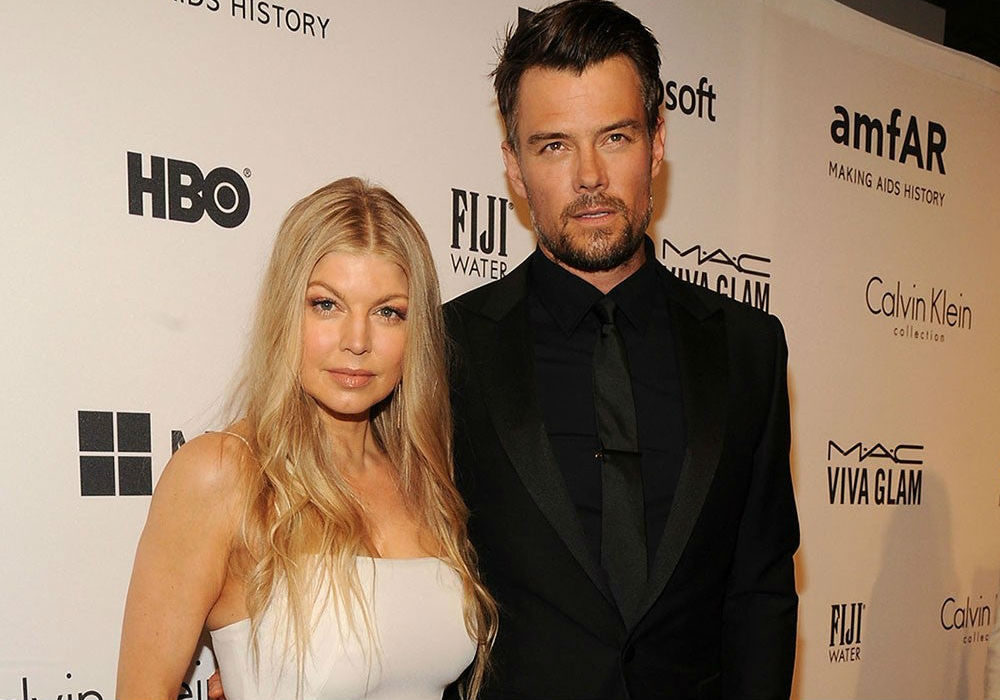 Josh Duhamel and Stacy Ferguson – AKA Fergie – finalized their divorce last month and officially ended their eight-year marriage after splitting more than two years ago. But, unlike many splits in Hollywood that turn nasty really quick, Duhamel and Ferguson were able to amicably reach an agreement on custody of their five-year-old son Axl, as well as the issue of child and spousal support.

According to The Blast, Duhamel and Ferguson agreed to share 50/50 joint custody of their son, and both agreed that they didn’t need the other parent to pay child support because both of them make plenty of money in their respective professions. As fans know, Duhamel is a successful movie and TV actor, while Ferguson has sold millions of records as a member of the Black Eyed Peas, as well as from her solo work.

“Both parties are capable of supporting the Child…At this time no child support shall be ordered and the Court shall reserve jurisdiction over child support,” read the court documents. “Both parties are fully self-supporting, each waives all right or claim which he or she may now or may at any future time have to receive support from the other.”

Because they both earn high incomes, both Duhamel and Ferguson have also rejected spousal support.

The rest of the divorce details still remain a secret. It isn’t clear how the former couple divided up their assets, as they told the court that they agreed to a private settlement that included custody of Axl, child support, spousal support, division of community property, and “connection of separate property.”

Since the split in September 2017, Duhamel has said in interviews that he and Ferguson still have a “great relationship,” and he will always love her. He said that unfortunately things didn’t work out between them, but he will always have her back because she is the mother of his child.

Josh Duhamel, 47, has also spoken publicly about his desire to have another child, and he is looking for a new relationship with a younger woman who he can have a family with. Earlier this year, Duhamel started dating 25-year-old Miss World America Audra Mari.

Kelly Ripa's Daughter Lola Shows Off Her Incredible Singing For The First Time - Check Out The Video!