Josh And Anna Duggar Headed For A Split? Why Counting On Fans Think She Is Finally Leaving 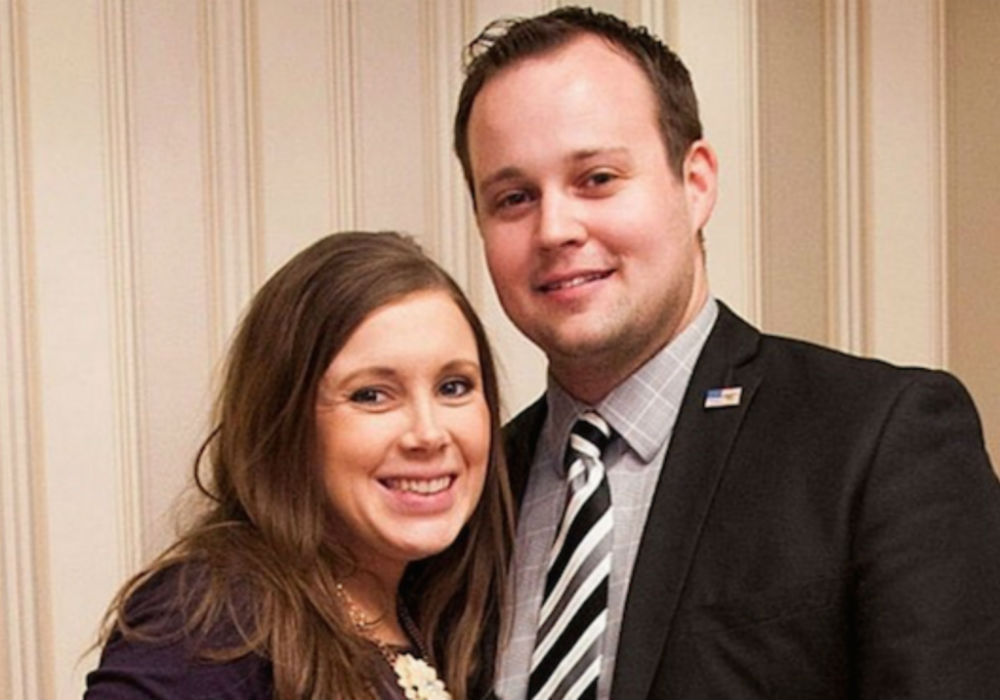 Former 19 Kids & Counting stars Josh and Anna Duggar have placed their Arkansas home on the market, and some fans are wondering if this means the couple is headed for a split. Could the new listing mean the couple is divorcing, or are they moving into a larger space to accommodate their growing family?

Josh and Anna moved into the 3,000 square foot Siloam Springs home back in 2015 after they left Washington DC amid his sexual abuse scandal. The couple and their young children lived in DC because Josh was pursuing a political career, and he worked as a lobbyist with the Family Research Council.

Michael was super thrilled we had enough snow here in Arkansas to go sledding with cousin Tyler! Willow seems to be enjoying the snow too!

He lost his job when it was revealed that Josh had molested five young girls – including some of his sisters – when he was a teenager.

The couple is advertising their home online, describing it as an “updated farmhouse” which features five bedrooms and three bathrooms that sits on two acres. The home has a massive porch, ceramic tile, and hardwood floors, plus a spacious kitchen with marble counters and backsplashes.  It is located approximately 13 miles from Springdale, which is where most of the Duggar family lives.

Josh and Anna purchased the foreclosed property for just $55,000 – an absolute steal – and after all of their renovations, they have listed the home at $299,000.

Anna decided to stand by her husband despite his scandals. Not only did the sexual molestation allegations surface in 2015, but just a few months later he was busted with two Ashley Madison accounts that helped him cheat on his wife.

Divorce isn’t an option in Duggar world, so the couple stayed together and has apparently worked through their problems. Even though they aren’t part of Counting On, fans can stay up-to-date with the family via Anna’s Instagram page.

According to OK! Magazine, there are still many Counting On fans who wish Anna would ditch Josh, but there is also a large number who support her decision to stay.

“So glad you two worked it out. Even though forgiveness is tough, look at your blessings. Beautiful family @annaduggar,” wrote a fan.

Josh and Anna are currently the parents of five children. Despite rumors that a sixth baby was on the way, Anna Duggar has said that she is not expecting, and is instead getting in shape for the summer and sharing her progress on Instagram.

Catch up with Josh’s brothers and sisters by watching new episodes of Counting On, that air Monday nights on TLC. 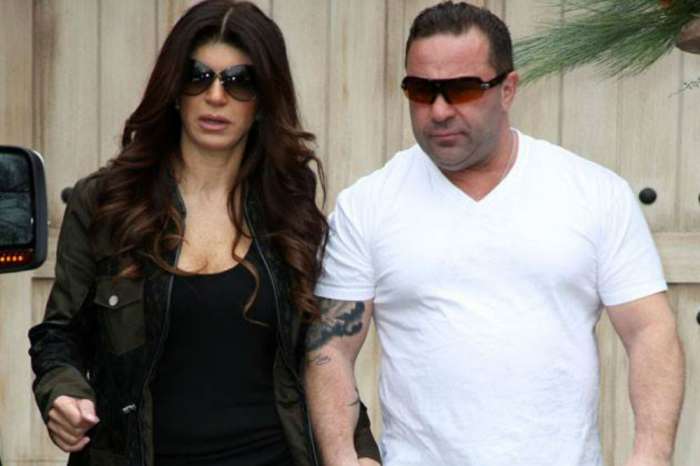