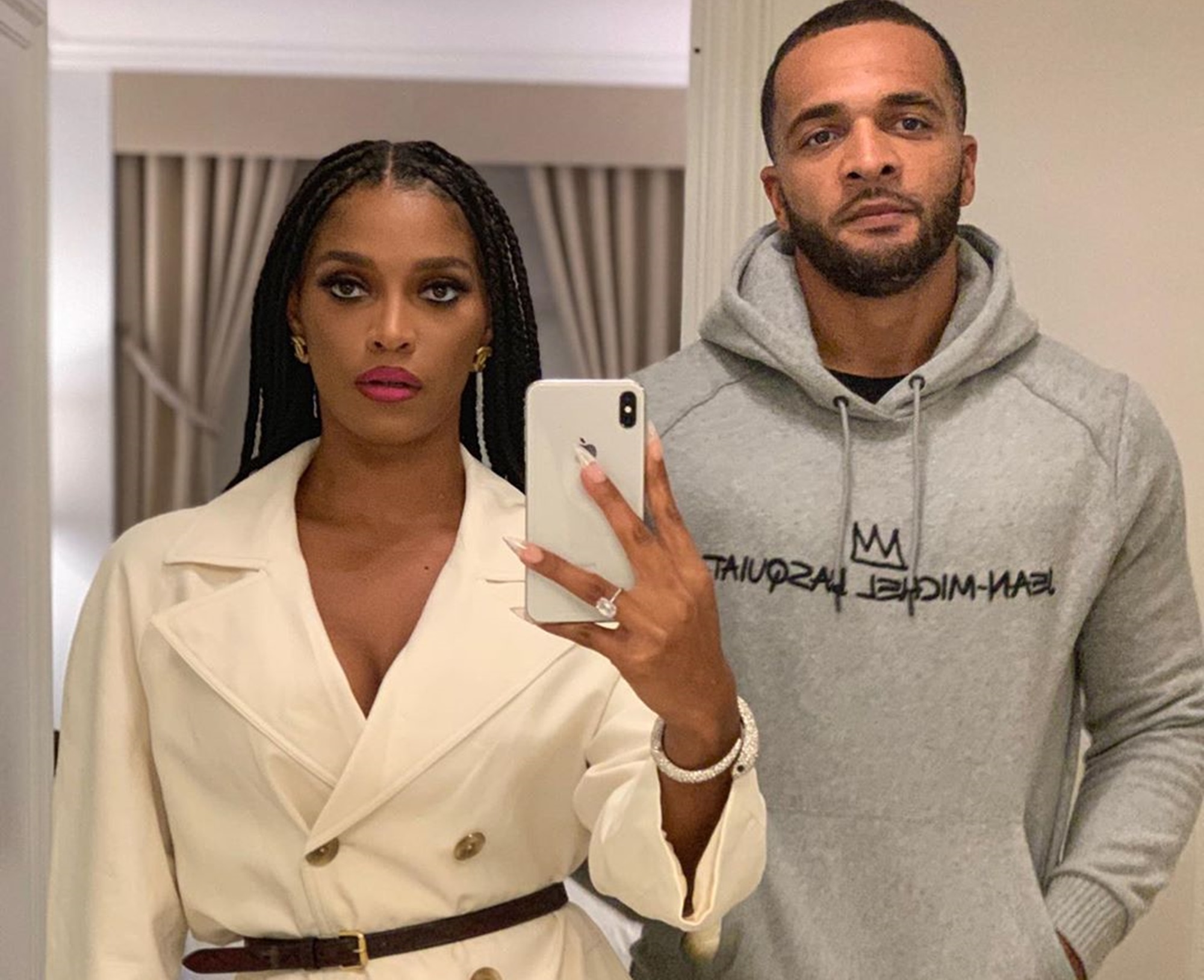 Let Joseline Hernandez live is what fans are saying after she shared a series of photos and she was bashed for covering up her body.

The former Love & Hip Hop: Atlanta posed with her daughter, Bonnie Bella, and boyfriend, DJ Ballistic, and decided to wear a long dress with sneakers.

One person had this reaction to the photo: “Hey maid, I see you got on your maid outfit. Look like you can churn tf out of some butter.”

This critic added: “I think your man told you to tone down the way you dress sweetie, and that’s ok, but you got it all wrong. Your clothes have been awful these days. 😥”

Another follower chimed in: “I thought I was the only one that noticed that!!😂😂 he must’ve told her to cover up more but she going about it wrong😔.”

This defender stated: “I guess people can’t wear what they want anymore cause bitter, toxic people on social media with an opinion. All of you look cute Joseline.”

A fifth supporter stepped in to say: “If her titties and a$s were out you people would complain….but today she’s covering up for church and y’all still mad…..I hope you all brushed your teeth and had a bath this morning cuz some of you have too much time on your hands.”

Meanwhile, things between Stevie J and Joseline Hernandez have been in a bizarre state lately, with various ups and downs in their relationship, and many unanswered questions about the future of their child.

It was recently announced that Stevie J would get full custody of the couple’s daughter, after specific incidents that painted Joseline in a terrible light and made the courts significantly question her ability to be a competent mother.

The mother of one has recently decided to speak out about the situation, claiming that she does not agree with the court’s decision and that she and the girl’s father are the ones who should have primary custody of her.

She also accused the press of forging paperwork to ruin her relationship and claimed that the girl was “in the sky,” with regards to inquires about her current whereabouts.

Many of Joseline’s followers seem worried over her outburst, pointing out that this is not a healthy attitude for someone in her position.

My first born harder than a lot of you niggas✌🏽✌🏽✌🏽✌🏽 And let me give you the story myself…. The Primary custody of my daughter belongs to her Mother and her Father. Is sad that you so call reporters obtain fake paperwork to ruin relationships. So if you had a question of her where abouts…….. She’s in the sky!

Stevie J took to social media himself, posting a video of himself and his daughter, Eva. From his perspective, everything between him and Joseline is smooth, and he does not see any issues with the relationship.

A lot of information is still kept under wraps too, making it very difficult for anyone to figure out precisely what is going on between Joseline and Stevie J.

Both parents have been reluctant to talk about their situation to the public, so it might be a while before fans see any official clarification on what exactly was going on between them all this time.

Joseline is hoping to convince the court that she is a fit mother. 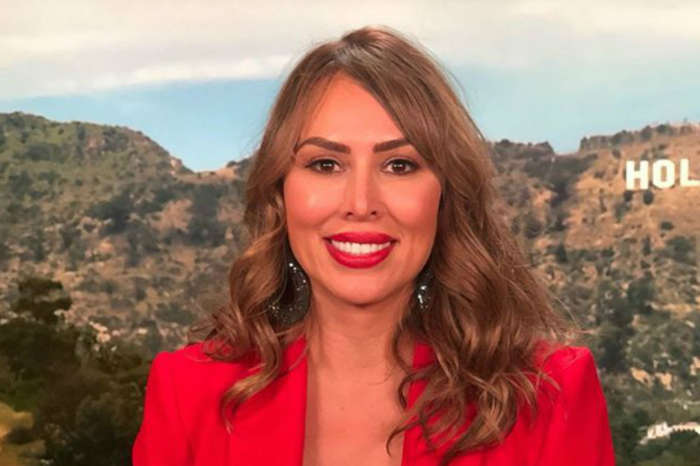