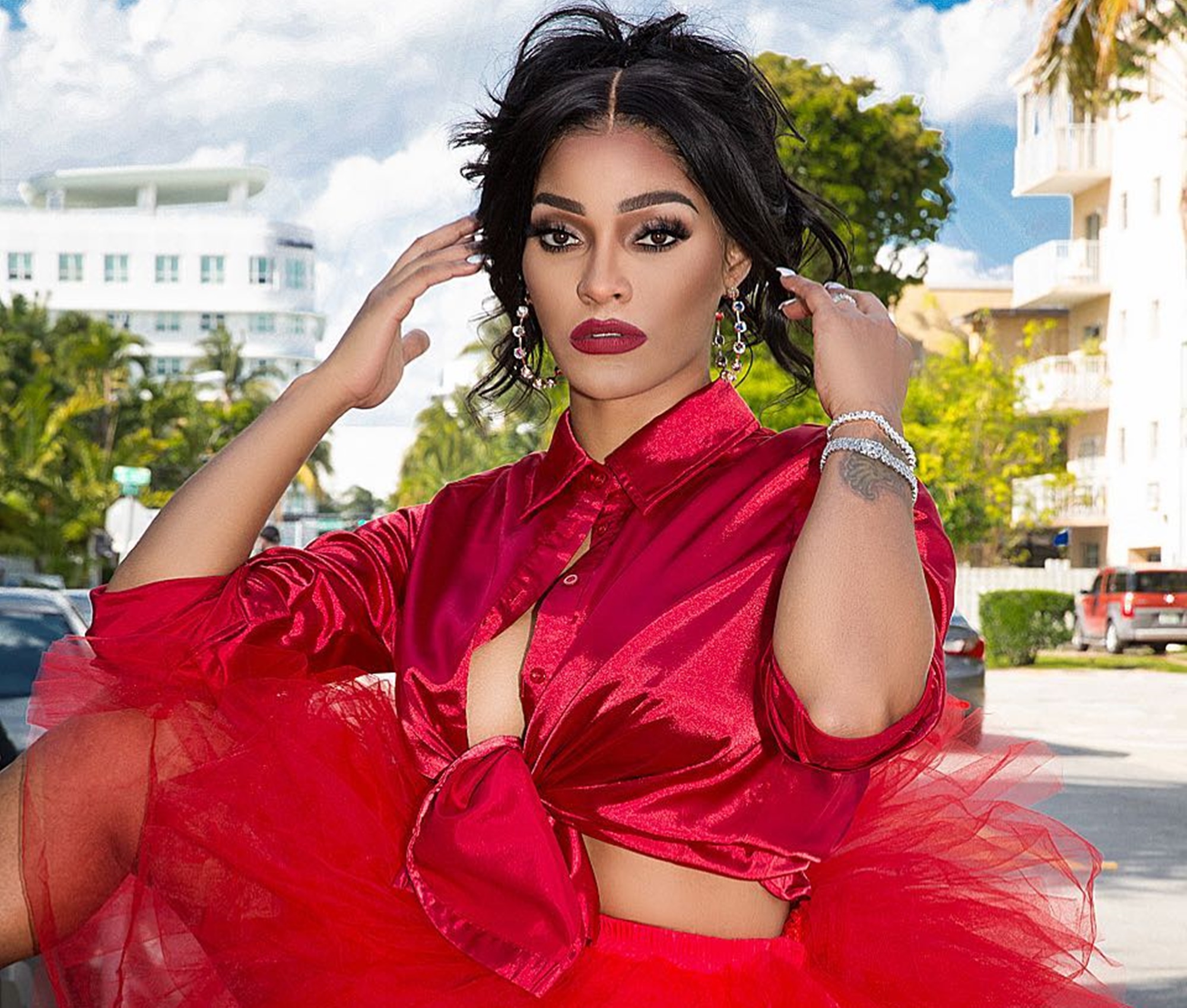 Joseline Hernandez has decided to officially throw her baby daddy, Stevie J, under the bus for being an absent father with a video that features her new boyfriend, DJ Ballistics.

The former Love & Hip Hop: Atlanta star has been at war with the producer since the birth of their daughter, Bonnie Bella.

Most recently, Joseline took to social media and she posted a sweet video where 2-year-old Bonnie Bella is playing with DJ Ballistics.

One critic said: “Anything for Stevie faiths attention 🤦🏼‍♀️ new man around ya baby horrific parenting. Where is yo baby daddy at? I know he don’t approve of this [email protected] keep that energy when she start calling faith mommy ‼️‼️”

This person the DJ for stepping up as a good stepfather: “That’s right sis. No face no caser keep it private 👏🏽🗣u sis🙌🏽 step daddies out here winning. actually, he not if he don’t wanna take care of her and have another man doing it 🤷🏽‍♀️.”

A second supporter added: “Y’all so damn messy and petty!!! Why do all of you have to bring up people’s exes? Just say something nice and move on!!! How long has her and Stevie J been split??? That man has a whole marriage going on!!! Be happy that they both in happy relationships. I bet all of you would think someone I’d Disrespectful if they did you like that!!! Wow! People in this world. It’s sickening sometimes. I love your relationship with her it’s goals all day.someone gotta step up and it takes a real man to do so ❗️💯💯💯 My Daughter loves her stepfather a father doesn’t have to be the biological❗️”

This Instagram user bashed Stevie: “@joseline That’s her daddy! It doesn’t have to be the sperm donor! A dad is who puts in the time to actually form a bond! well if he’s stepping up then I salute you.. don’t nobody got time to be wasting on waiting for people to act right. You guys look good together. If he loves your daughter and treats as a Princess, I say go for it! When God closes one door, he opens a better one!”

A fourth comment read: “As far as her and Stevie J.’s relationship goes, it’s apparently nonexistent. She has claimed he’s been absent from their daughter’s life and hasn’t seen the child in over a year. When the “Hitman” claimed on social media that he was going to visit their daughter, the mother of one commented, “Bonnie’bella don’t know who you are.” 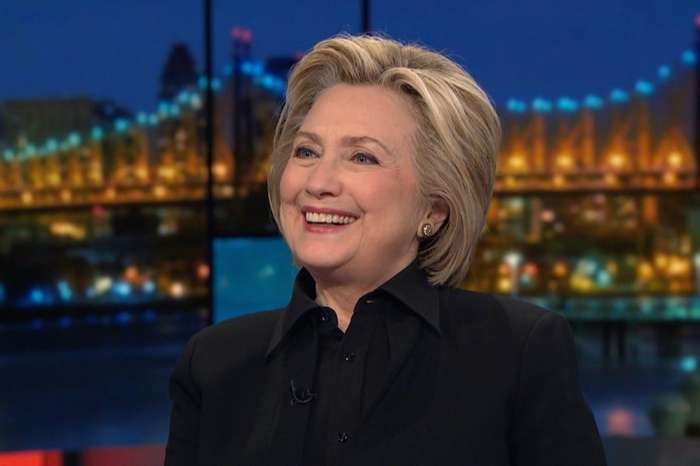