Joseline Hernandez Said This About Other Women In New Video — Fans Of Nicki Minaj And Cardi B Bashed Her; Is Stevie J’s Ex A Hypocrite? 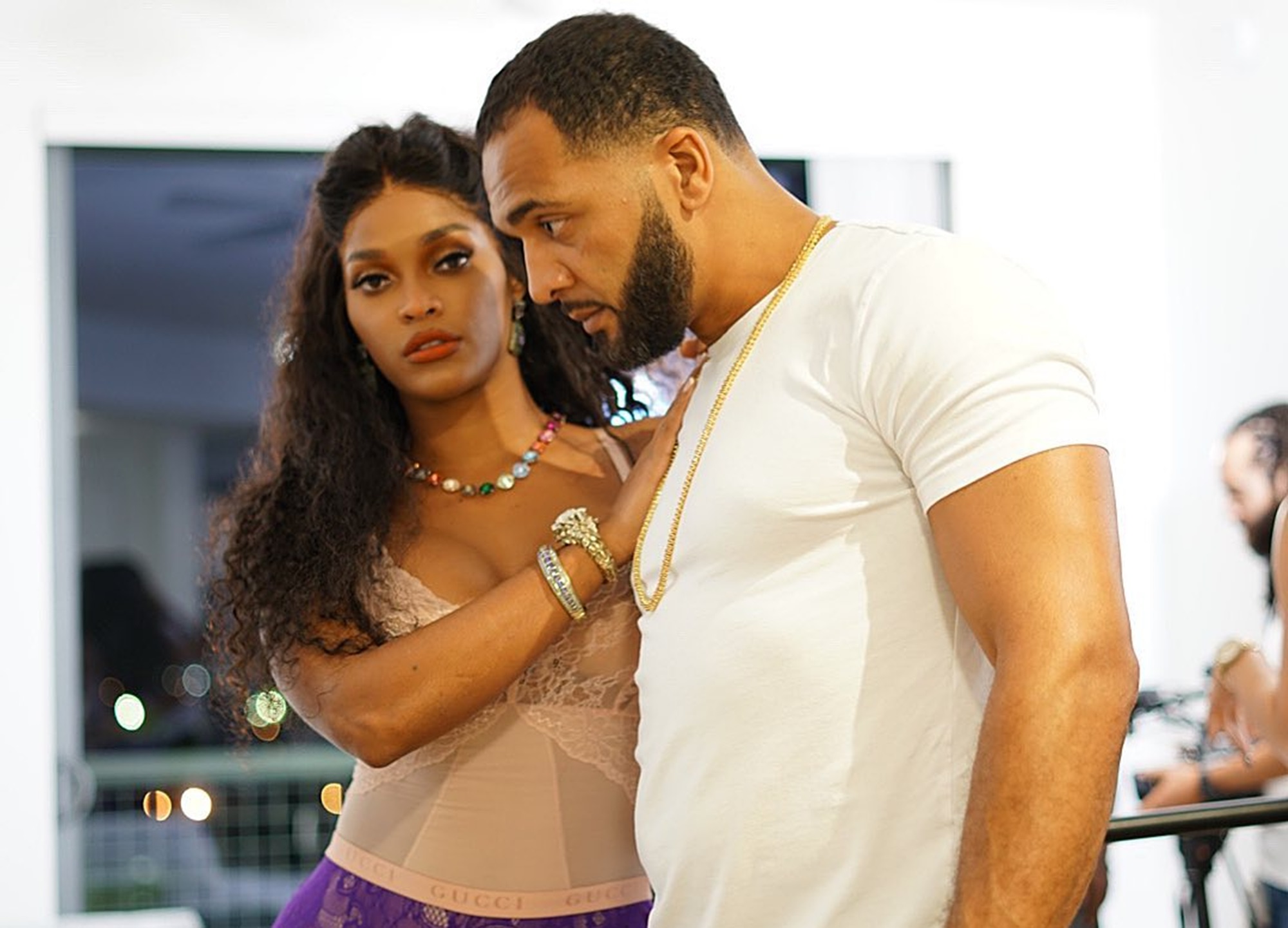 Joseline Hernandez received significant backlash recently when she tried to voice her concerns about how women in celebrity circles ought to stay together instead of fighting each other.

However, Hernandez’s opinion was heavily criticized as her fans turned back on her and started to remind her about some of her past mistakes.

Hernandez, who came to prominence by starring in VH1’s reality series, Love & Hip Hop: Atlanta, and for her complicated romance with Stevie J, discussed the growing tendency for women in show business to turn against each other when females could be more supportive instead.

The Puerto Rican Princess stated that she was above such indignities and described them as petty and immature.

According to the single mother, there was no need for women to shade each other additionally.

Swipe to see my full look!!! My @prettylittlething look!

Go check the interview out! @nessnitty and I spoke facts and facts only!

Hernandez may have found support in Nessa Diab, who fully agreed with all of her statements; however, some of her fans were not so easily convinced.

While some of her followers said that they were happy for her personal growth, there were many others who were annoyed by her words.

A lot of people commented on how it was Hernandez that made a whole song about Cardi B and Nicki Minaj, in which she trashed her colleagues.

The song in question was named “Hate Me Now” and was released just last fall.

Other fans accused her of being a hypocrite, since she was petty at one point of her career, so she had no right to act like she was above everyone else.

One person had this to say: “That’s one thing you don’t lack is confidence, but you know damn well yo ass was Queen Petty, and you would argue over anything now it’s this. Don’t forget get where you came from. You can take the girl out the ratchetness, but it’s hard to take the ratchetness out of the girl😍. Ohhh yeah, you look great.”

Another commenter shared: “There’s a thickkkkkkkkkk line between confidence and delusion and Josephine done crossed way over it a long time ago lmao.”

Joseline is on a different path. 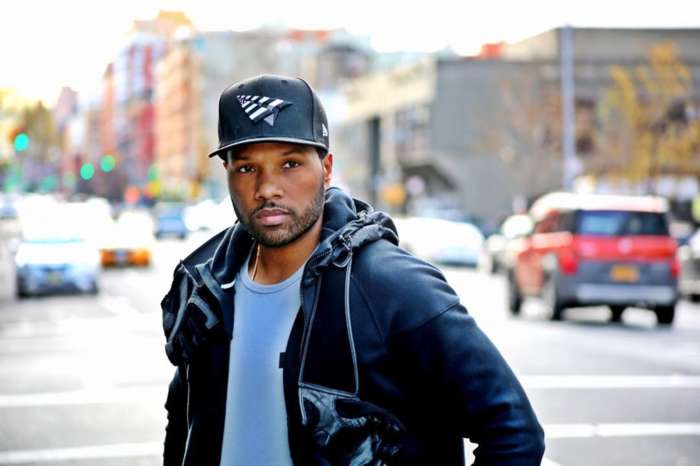 Mendeecees Harris Is Having A Good Time In Prison, Shares New Photos Where He Looks Great -- His Wife, Yandy Smith, And 'Love & Hip Hop: New York' Fans Shower Him With Love