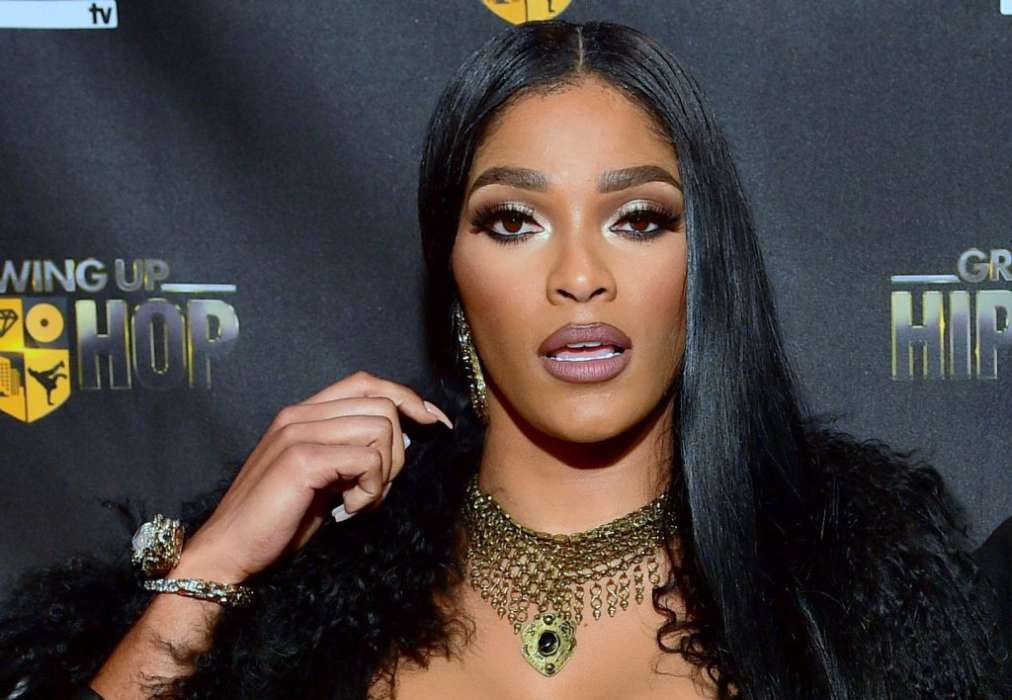 Joseline Hernandez is coming back to the set of Love and Hip-Hop revealed a new report from Page Six. The outlet reported that the 33-year-old Puerto Rican reality star joined the cast of Love and Hip-Hop: Miami for the third season which starts next year in 2020.

As fans of the series know, Joseline was a member of Love and Hip-Hop: Atlanta but left in 2017. Additionally, Joseline had her very own show with Stevie J called, Stevie J and Joseline Go Hollywood, in which she co-starred alongside her ex, Stevie J.

Additionally, the star appeared in Love and Hip-Hop Atlanta: Joseline’s Special Delivery. The series detailed her journey as a new mother, as she and Stevie J have a 2-year-old daughter by the name of Bonnie Bella Jordan.

Fans of the series also know that Hernandez once famously referred to the Love and Hip-Hop series as being “scripted,” like a lot of other reality television shows.

During her 2015 deposition, the star, who was defending herself against Althea Eaton’s suit, described reality TV as: “it’s a lot of acting in the reality world,” before going on to say that everyone on the series acts as well, so there was a lot of performing rather than what people believe is “reality.”

Earlier this year, Joseline and Stevie J were in the news regarding a judge’s ruling in the case of their 2-year-old toddler, whom Hernandez purportedly didn’t win custody for and only had the right for visitation. The website stated that court papers revealed Stevie wouldn’t have to pay her $1,000 per month in child support either.

Instead, it was determined by the court that each party would have to pay the costs of raising their child while taking care of her on their own time, respectively. However, they were ordered to take a parenting class before continuing.

Afterward, Joseline took to her Instagram page along with her daughter and said the reports were false and also claimed she and Stevie were sharing custody. 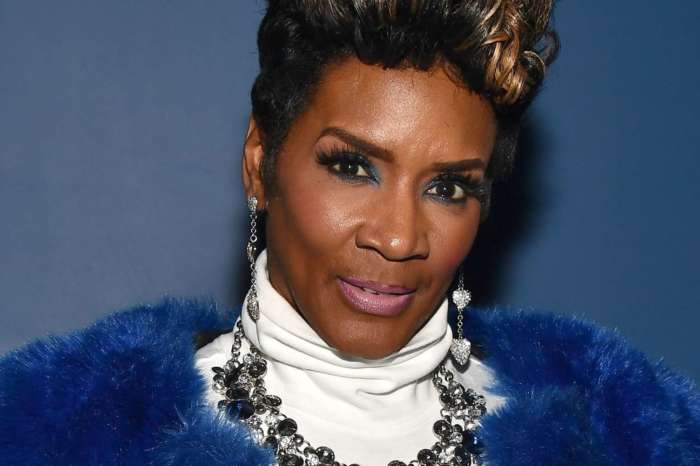 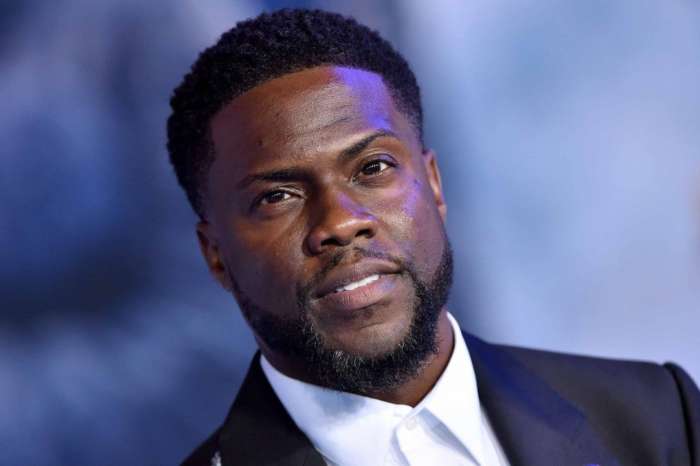