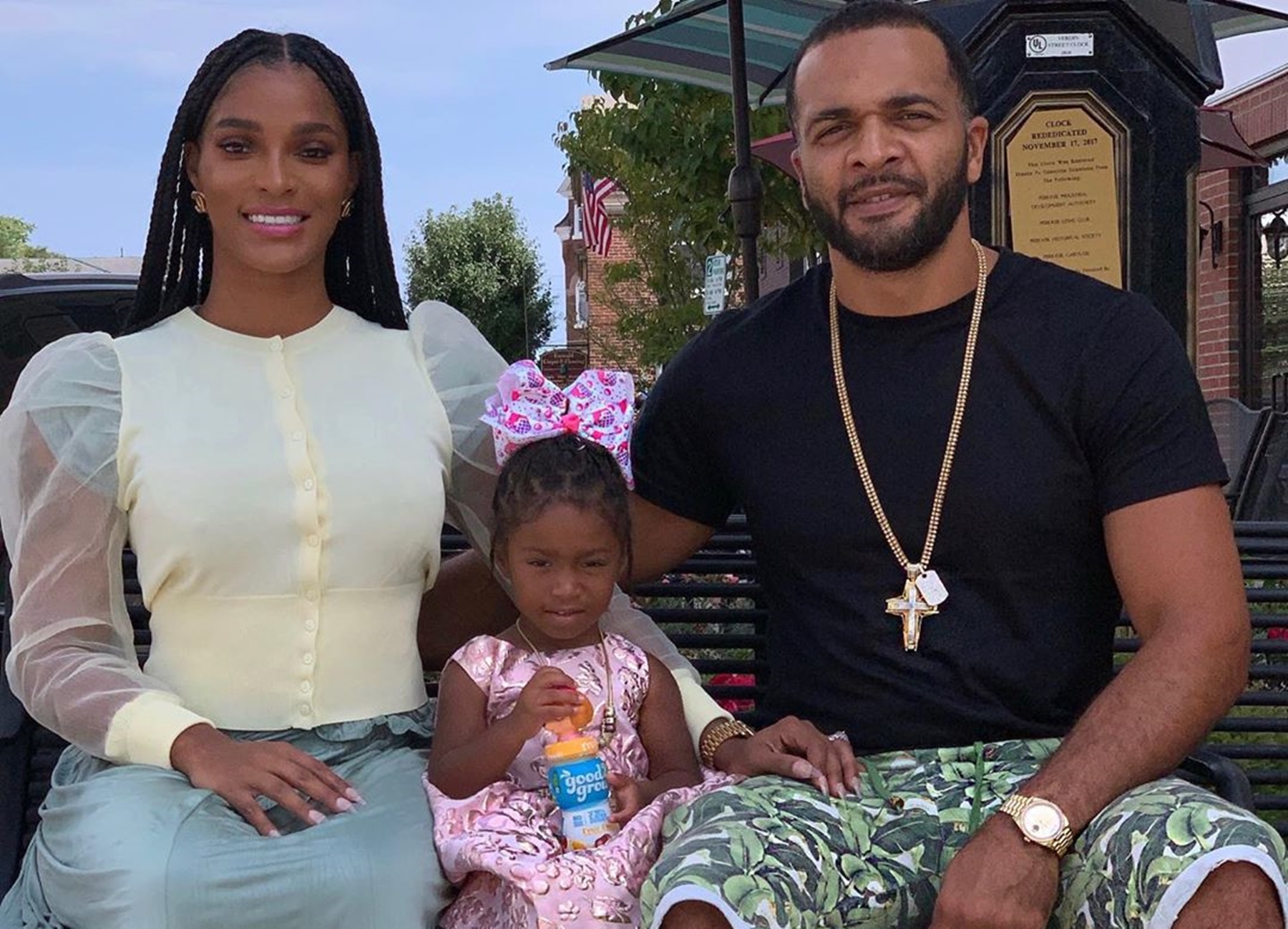 Things around Stevie J and Joseline Hernandez are still quite complicated, and it looks like the two might be facing even more problems on the horizon in the coming weeks and months, judging by recent reports.

While it was previously announced that a judge had decided to award Stevie J full primary custody of their daughter, Bonnie Bella, this decision has reportedly been reversed just recently, much to the confusion of many followers of the dramatic story.

Many initially agreed that Bella should have been sent to Hernandez and not Stevie J, though opinions were highly divided on that front.

Some of Stevie J’s fans were skeptical about his abilities to handle life as a father with numerous other children, while others noted that it is right for the girl to spend more time with her mother.

In the end, it looks like the court has decided to backtrack on its initial judgment, and has now awarded Hernandez with primary custody.

It is worth noting that the original decision was stated as not being final, so it does make sense that things got revised at this later point.

Still, that does not seem to have done much to console the many people following the story on an active basis, with some complaining that the court was playing with the emotions of both parents at this point.

The story has already gone through various dramatic developments, and it would not be surprising if there were even more behind the scenes that fans were not seeing so far.

One person had this to say: “I remember my ex-husband tried to get custody all cuz he didn’t wanna pay support. I can’t believe a judge would take custody from a mother without proving she is unfit. Smh.”

Another commenter stated: “This baby should be with her mother!!😗😗😗😢😢😢Keep your head up and stay active as you are doing! Pretty little princess.”

This backer shared: “I know it is hard, but I am sure he will let you visit until. She comes back for good, but Stevie needs to do better all those kids he has he got bonnie trying to hurt you..”

A fourth comment read: “I love love love how u dress this baby, appropriate for her little age, and she looks soo cute she is a little girl, and she is so beautiful.❤️”

Joseline seems to be back on the right track. 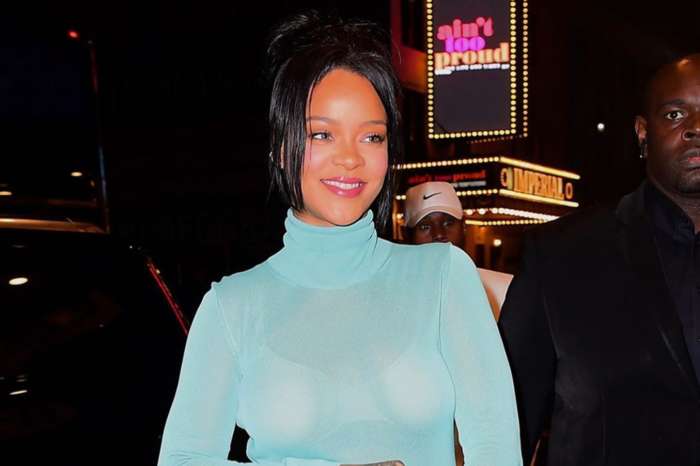