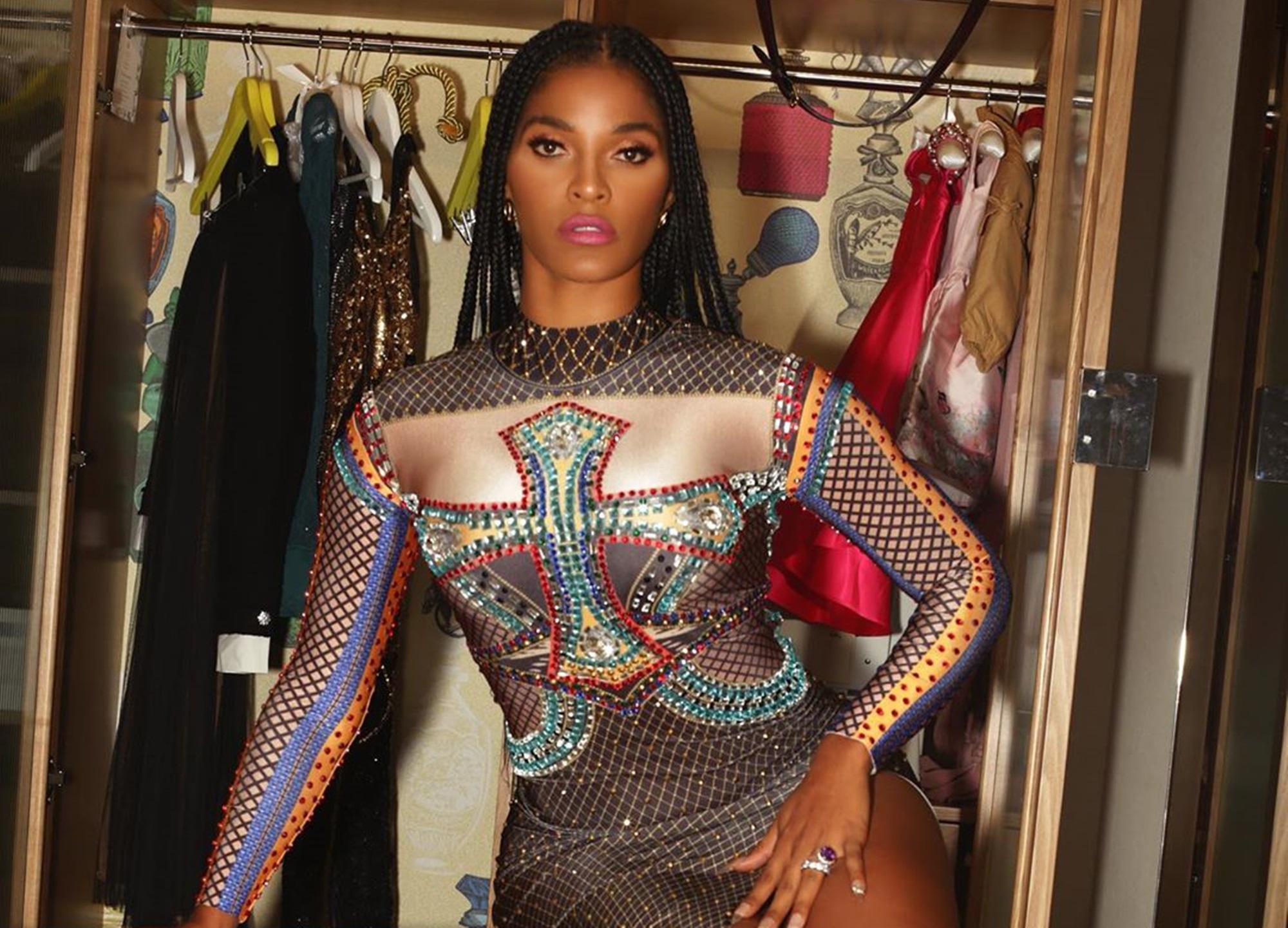 Even though there has not been a lot of news about Joseline Hernandez lately, this does not mean she has been leading a boring life as it was reported that the diva was recently attacked and stripped nearly naked in a Miami club.

For the time being, what really happened remains a mystery, but rumor has it that Joseline was in the nightclub with crew members, shooting scenes for her new reality show when she was suddenly jumped by a couple of women.

The fight allegedly lasted until members of the security came in for help, and when it was over, the Puerto Rican Princess was left without her dress and only in her thong lingerie.

According to one of the females involved in the altercation, the fight occurred when a partying woman asked her why she got rid of the baby she had with Stevie J, the reality TV star brushed the fan off and this action prompted the fan to jump on Joseline, because the woman reportedly was “every NYC hood type.”

The witness also allegedly defended her friend by saying that it was not cool to brush people off in a nightclub, and Joseline was lying when, after the fight, she was telling people that she was hit with a bottle.

A source spoke to Gossip Of The City and said: “My friend asked Joseline, ‘why would you get rid of the baby her and Stevie J’ had made…She then brushed my friend off (the chick was every NYC hood type), so my friend hit her. I mean, you can’t just brush people off in the club and think it’s cool.”

The friend added: “Now she’s telling people that my friend hit her with a bottle, and that’s not true.”

For the time being, there is no reaction from Joseline to confirm or deny if the rumor is true.

Meanwhile, fans may find out what happened that night if the fight is included in an episode from the new show since the attack was reportedly filmed by the cameras.

All of this comes days after it was revealed that she finally regained custody of her daughter, Bonnie Bella. Joseline is still a wild card.

Will you be watching Joseline’s new show? 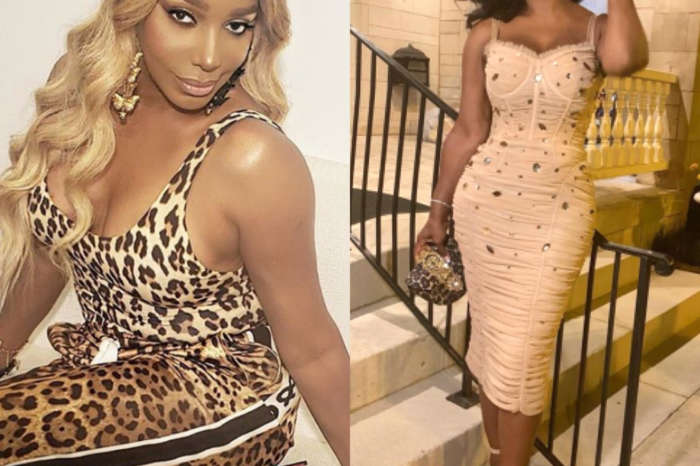