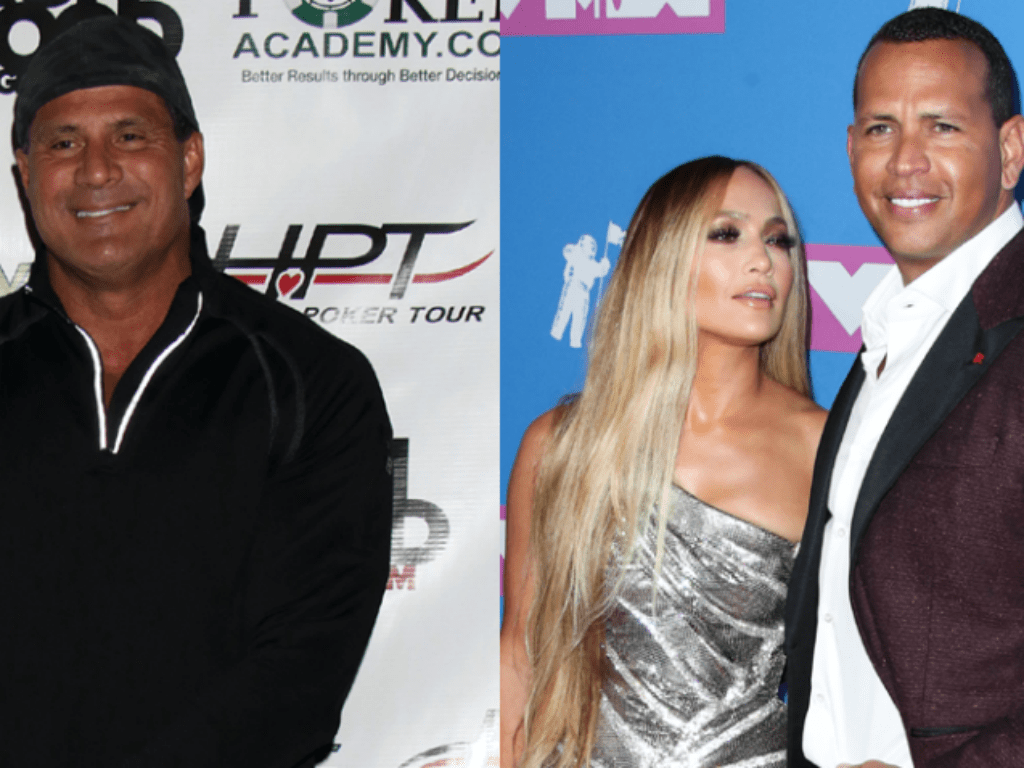 Did Alex Rodriguez cheat on Jennifer Lopez? Former New York Yankee, Jose Canseco, is accusing J Lo’s fiancé of just that and he had some harsh words for the baseball player on Sunday.

One day after getting engaged, A-Rod came under fire with allegations he cheated on Lopez with Canseco’s ex-wife. There is no love lost between the two men. They have had a long-standing feud, but their dispute has hit an all-time high or low depending on how it is perceived.

While the ‘Jenny From The Block’ singer was appearing as a judge on her show World of Dance, Canseco was throwing some hefty allegations at Rodriguez on Twitter. The fiery outburst not only told his nemesis to stop cheating on the brunette beauty but also called him a few expletive words.

“Watching World of Dance watching J.Lo text Alex Rodriguez little does she know that he is cheating on her with my ex-wife Jessica poor girl she has no idea who he really is,” read one of the messages.

Canseco went on to share that he was with his ex-wife not long ago when she got a call from Lopez’s soon to be husband. Jessica and Jose divorced in1999 but remain in each other’s lives because of their 21-year-old daughter Josie.

Sunday was not the first time the 54-year-old has accused A-Rod of having an affair with Jessica. Canseco has been making such claims for over ten years. When he first started spreading the rumors, Rodriguez was married to Cynthia Scurtis. They divorced not long after the allegations came out.

Jose Canseco is so confident in his claims Alex Rodriguez has been cheating on Jennifer Lopez that he is willing to take a polygraph test. Oh, and he has also challenged his frenemy to an MMA match.

The actress is not letting the accusations spoil her engagement joy. A source told In Touch she is paying no attention to the allegations.

“Jennifer isn’t going to let some bitter rivalry between A-Rod and Jose spoil her special day. She’s strong, and no matter what she’s thrown, as far as shocking accusations about her fiancé and upcoming marriage, she handles it with grace. She’s paying it no mind. She loves A-Rod, and she’s going to marry him. Jennifer can weather anything,” a source close to the couple told the magazine.

Rodriguez has never responded to any of Canseco’s allegations that he has been having an affair with Jessica Conseco. 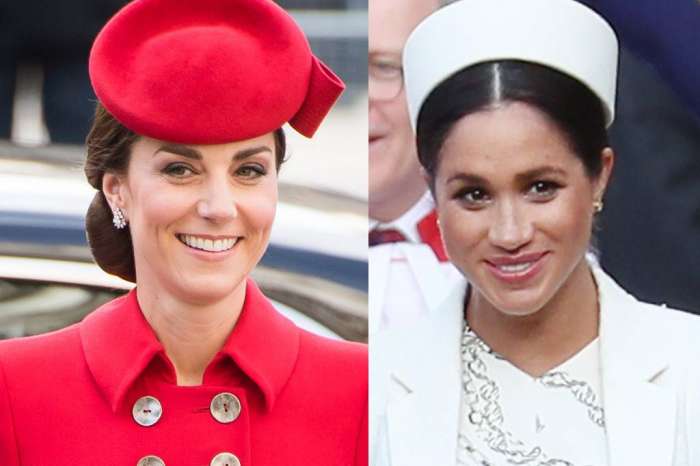