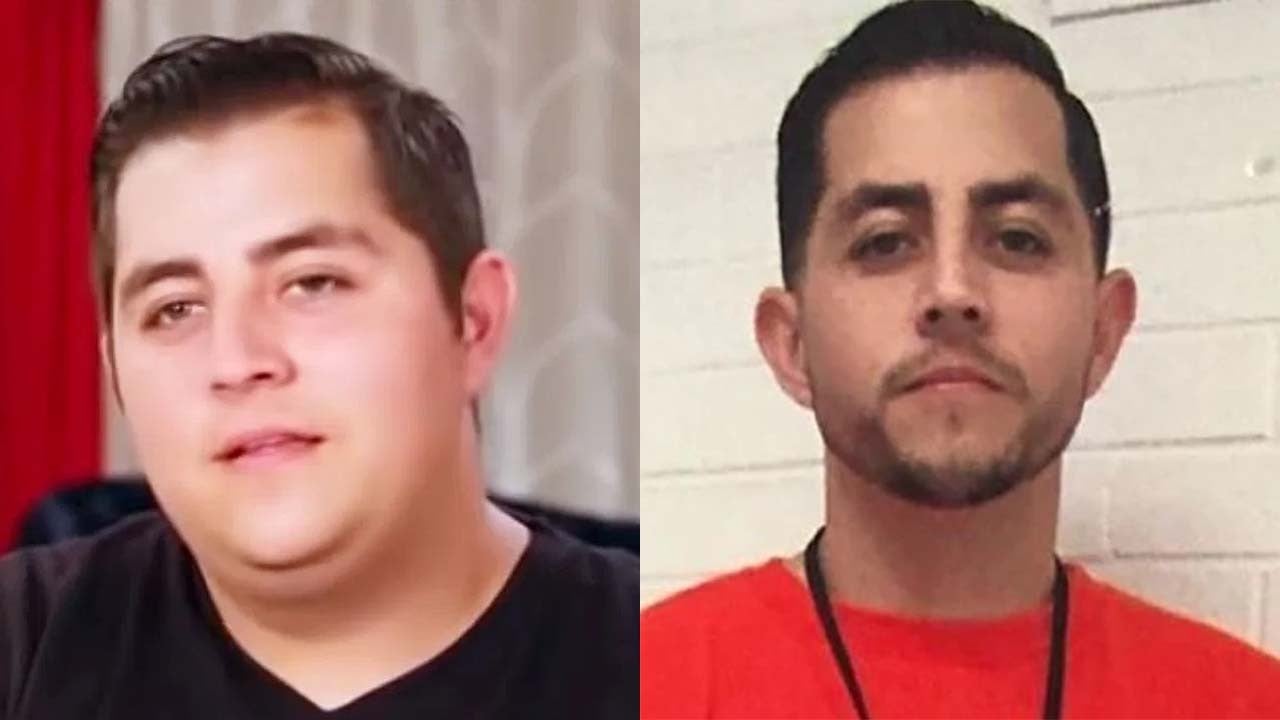 The 90 Day Fiance star has been released from prison after getting his sentence shortened! Jorge Nava took to social media to proudly announce that he is a free man now and that ‘the sky is the limit!’

The reality TV star also showed off his incredible 128-pound weight loss transformation that he was able to achieve while behind bars.

Jorge shared a series of pics that showed him posing for the camera while sitting on the hood of a luxury car, a gorgeous mansion in the background.

It looks like, even amid the quarantine, after so much time in prison he could not help but enjoy being outside for a bit.

Alongside the three photos, he wrote: ‘The sky is the limit #freedom.’

The 90 Day Fiance celeb looked better than ever in just a simple white T-shirt and a pair of jeans after losing no less than 128 pounds.

The sky is the limit🙏 #freedom

The man was really determined to change his lifestyle even while locked up, revealing via E! News prior to his release that: ‘I wanted to be in the best physical and healthiest shape possible. I feel healthy and energetic. I feel overall more confident with myself.’

He also dished that he, along with another inmate, would work out every day at 4 AM as well as in the afternoon.

According to him, they did a lot of jogging as well as ‘military-based’ workouts and as you can see, it really worked for him!

Of course, the biggest part of his weight loss journey was changing his eating habits, as Jorge admitted that he had a ‘really bad diet’ before going to prison.

No longer eating fast food and drinking soda and energy drinks definitely helped a lot with his transformation and with getting much healthier, of course.

Jorge spent a bit more than 2 years in prison and was released early since his initial release date was in August of this year. 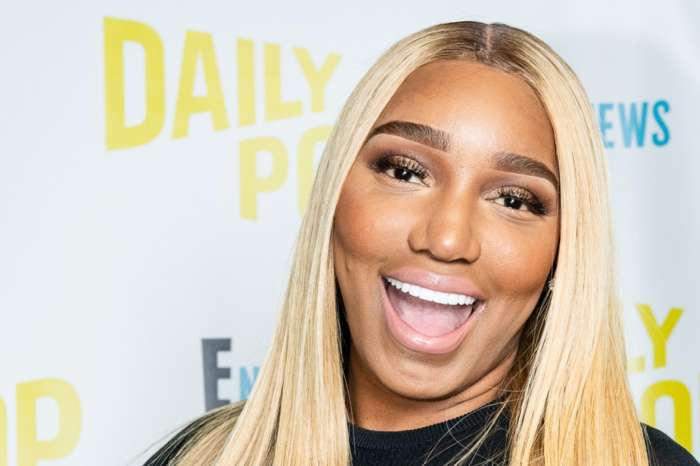