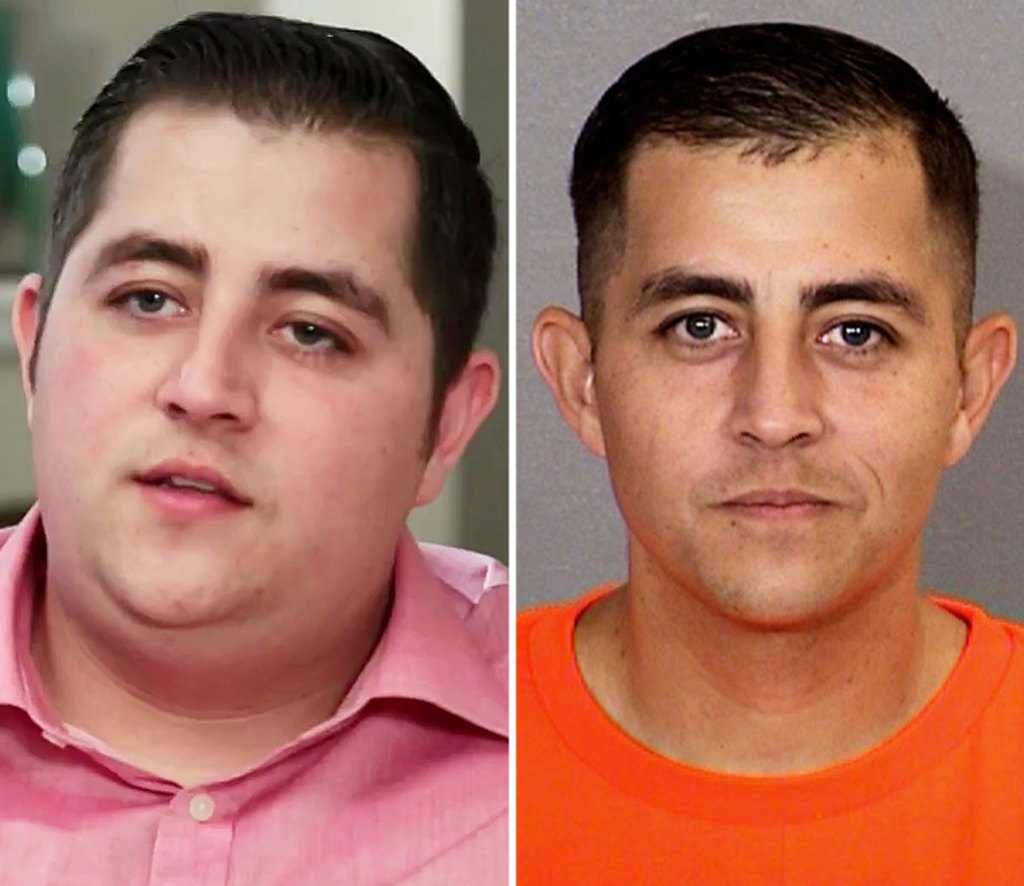 The 90 Day Fiance star is almost unrecognizable! It looks like Jorge Nava has been working out while serving his sentence behind bars since a new mugshot of the man shows him with a much slimmer face than a couple of years ago when he went to prison.

The reality TV star seems to have been making the best out of his unfortunate situation, turning his arrest into a silver lining.

While at the Arizona Department of Corrections, the former TLC star seems to have found a passion for fitness and has totally transformed his appearence!

As fans remember, Jorge was sentenced to two and a half years in prison for drug possession and the intention to sell them back in September of last year.

Initially, he was arrested earlier in February after being caught with no less than 293 lbs. of high-grade marijuana that he had in his car’s trunk.

But, as it turns out, he’s turned one bad situation into a positive one by focusing on his health while doing his punishment.

That being said, he took the time behind bars to work on his body just like other celebs in his situation, notably Mike ‘The Situation’ Sorrentino and Joe Giudice.

According to ADC, Jorge’s release is now expected to be August of next year instead of March of 2021 as his lawyer has managed to get his class two felony to a class four.

‘When I first started, with the charges against me, I was looking at around 24 years, something like that, some ridiculous number,’ the man previously told TMZ.

Similarly, his 90 Day Fiance wife, Anfisa, has also turned to fitness and she revealed on her IG page last December that ‘To fill the void I felt after Jorge was sentenced and I was left on my own I just decided to try and do what I enjoy the most and that was working out. ONE DAY I want to take it to another level and compete in the NPC bikini division.’