Jordyn Woods Was Reportedly ‘Too Drunk’ When She Flirted With Tristan Thompson! 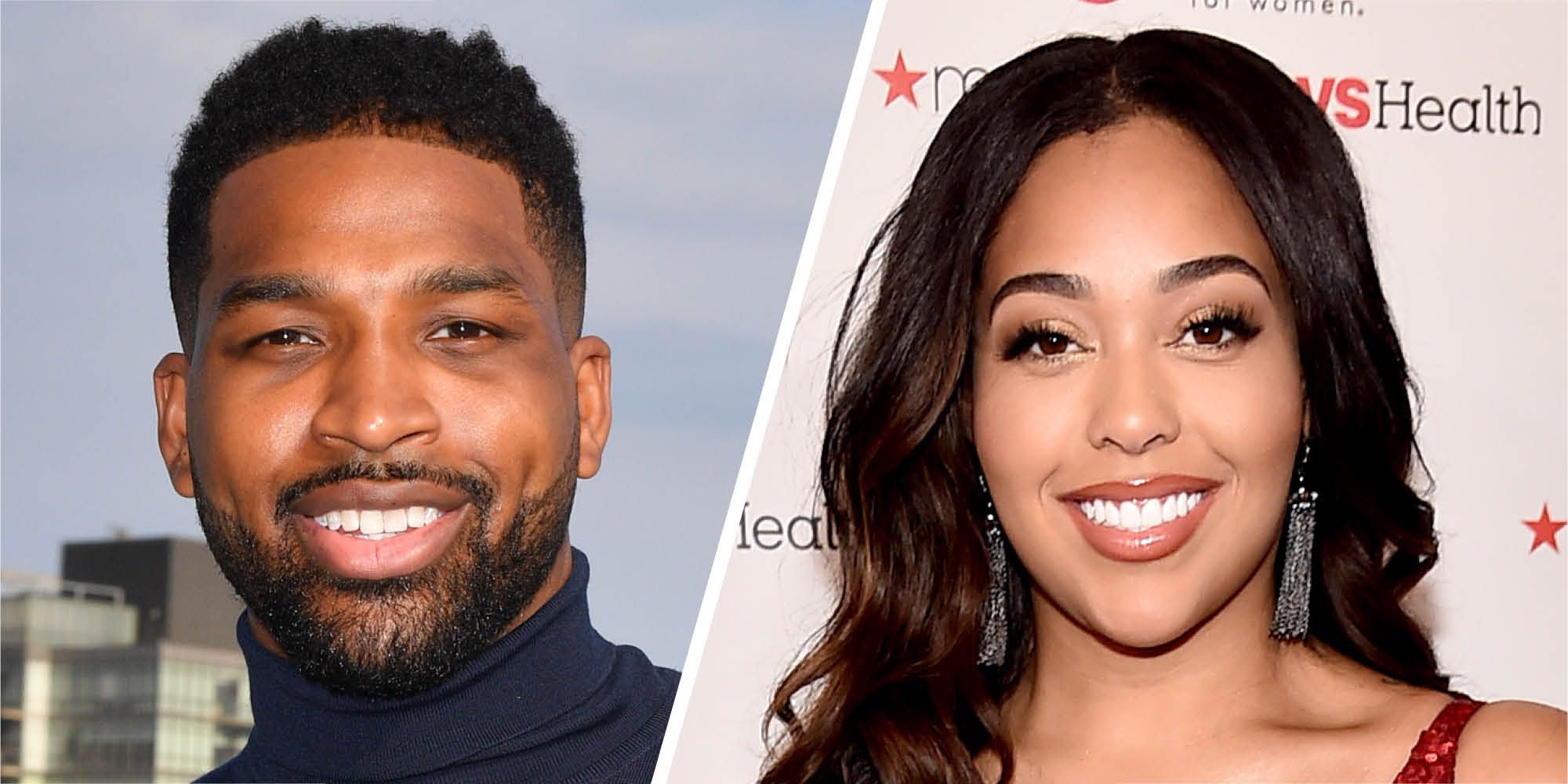 Amid the massive cheating scandal involving Jordyn Woods and Tristan Thompson, it looks like Kylie Jenner’s BFF is blaming the hookup on the fact that she was heavily intoxicated. That being said, while she’s still begging Kylie and Khloe to forgive her betrayal, she is arguing that she was ‘too drunk’ to realize what she was doing.

One insider told TMZ that Jordyn could not even remember what she and Tristan did that night at his house party.

As a result, the model feels like she should not be held responsible, at least not to that extent, since she blacked out!

Jordyn has been pleading with her best friend and her sister to forgive her mistake and told them she couldn’t remember how she got to the bash that took place on February 17, let alone any inappropriate interaction with Khloe’s baby daddy.

The source noted however, that Jordyn has only been trying to put the situation into context by revealing she was drunk, not trying to make any excuses for her alleged behavior.

Meanwhile, another source told HollywoodLife that ‘As soon everyone stops talking about it, and emotions cool down, Jordyn is hoping that she, Khloe and Kylie will have a sit down, heart to heart conversation about everything.’

It is safe to say that even if they decide to forgive her, it is going to take a long time as for now, they are not giving Jordyn any chances, no matter how much she cries or how many times she calls them to apologize. 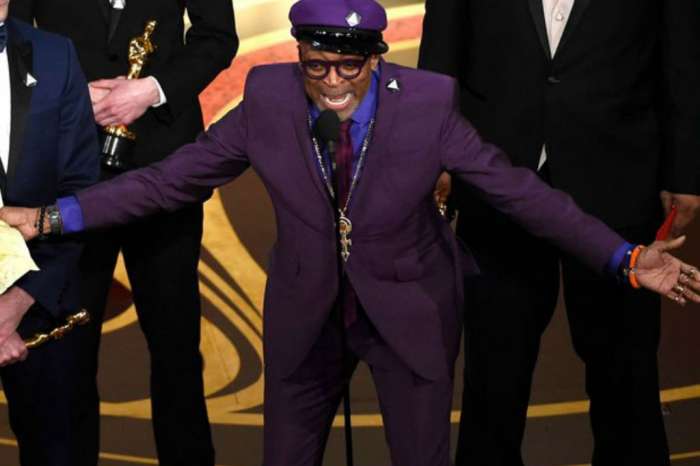