Jordyn Woods Was Photographed Hanging Out With This NBA Star – See The Photos! 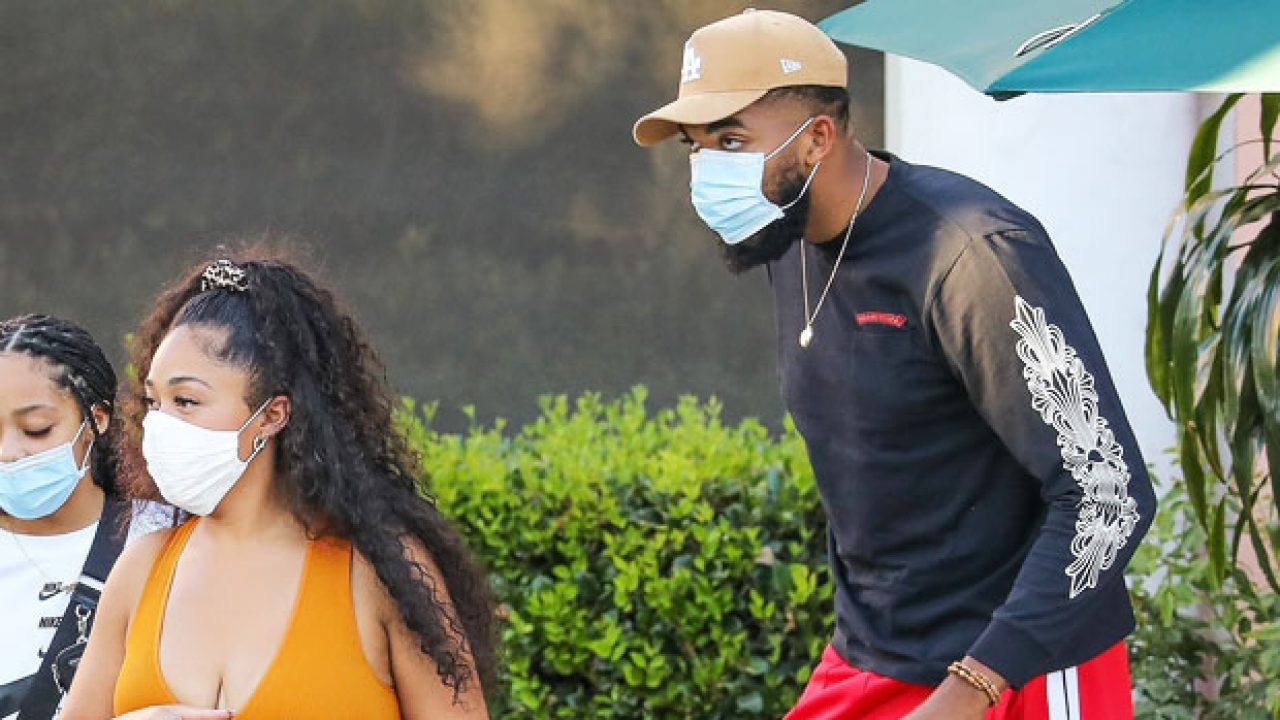 Jordyn Woods sparked rumors that she’s having a new relationship. She’s been spotted and, of course, photographed, with NBA star, Karl Anthony Towns.

The Shade Room made sure to drop some pics online and you can also check them out below.

#JordynWoods and NBA star #KarlAnthonyTowns were spotted out kickin’ it again!! 👀 (📸: Backgrid)

Someone said: ‘Jordyn got a type … she like the league guys,’ and one other follower said: ‘He saw her massage video and fainted like that church lady.’

A commenter wrote: ‘That second slide he’s venting and she’s listening. You can see it in their faces.’

Another follower said: ‘These NBA stars getting bagged during this Covid like crazy😂😂’ and someone else wrote this: ‘Did one of the Kardashian’s have him already? Just trying to keep my black queen away from drama.’

One commenter posted this: ‘She better not break his heart, he just lost his mother.’

In other news, Jordyn Woods dropped an amazing photo on herself on her social media account. She also told fans that she found a tweet that made her log off.

Also, Jordyn shared some new pics on her social media account and got a lot of praise from her fans and IG followers.

Fans sent Jordyn love in the comments and there were also a few people that brought up Cardi B and Megan Thee Stallion‘s new tune, saying that Jordyn should have been featured in it, and not Kylie Jenner.

Jordyn is definitely living her best life and fans say that since she’s not hanging out with the Kardashians, she has been more successful. 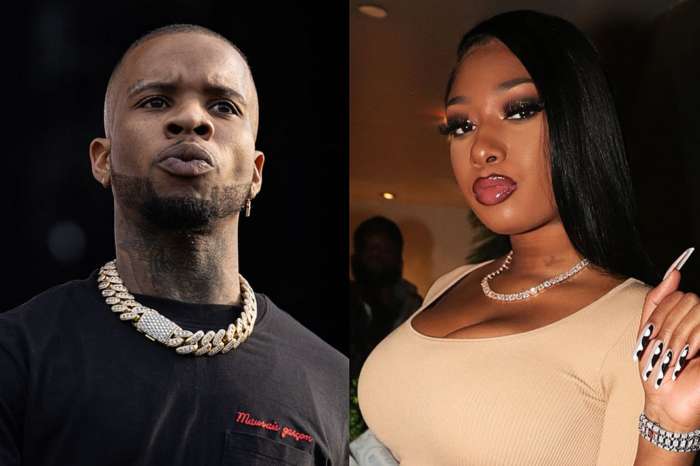 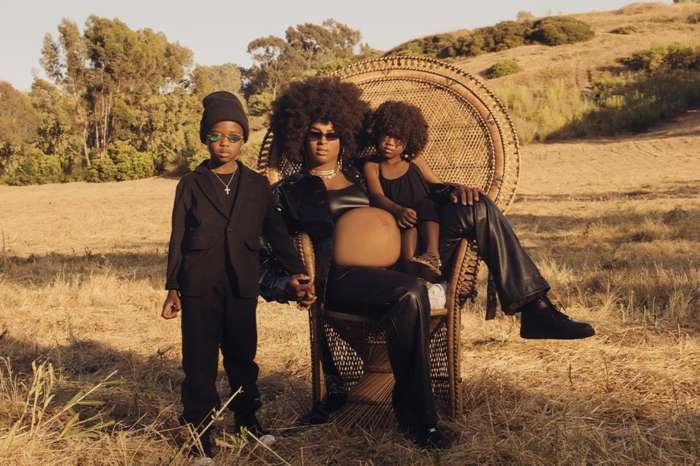