Jordyn Woods Update: Did Jordyn Get Blamed For Khloe’s And Tristan’s Break-Up Because She’s A Young, Black Woman? 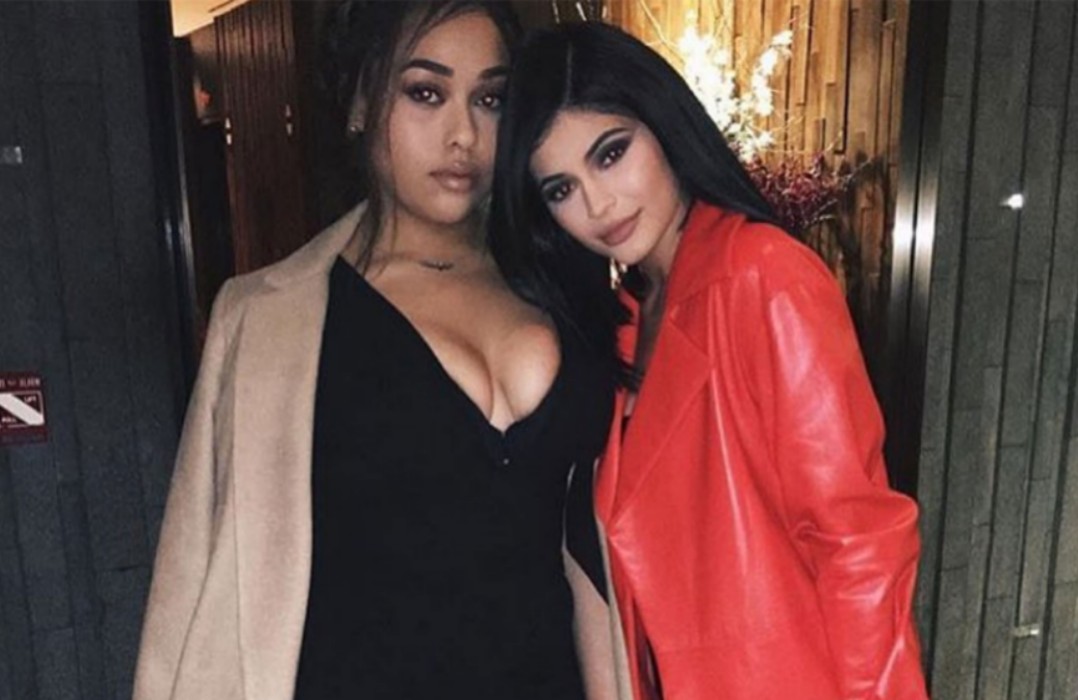 Jordyn Woods has been skewered in social media and Khloe Kardashian directly blamed her for “destroying her family.” The 21-year-old best friend of Kylie Jenner was bonded to the family as a sister and in one-fell-swoop, multiple relationships crumbled, Kylie’s and Jordyn’s friendship was at a tumultuous crossroads, and Khloe Kardashian turned against the young woman. Now some are asking if the reason why so many turned against Jordyn Woods is because she is a young, black woman.

Regardless of the fact that Tristan Thompson has a history of cheating scandals, including one when Khloe was about to deliver their daughter True, the public vitriol against Jordyn was unlike anything commonly seen. Jordyn Woods bore the scarlet letter and according to her interview with Jada Pinkett Smith on “Red Table Talk”, she and Tristan hadn’t engaged in anything more than kissing.

Even if she had, even if there had been a full-blown affair, would that justify the public social-media lynching Jordyn Woods received?

Will Smith and Jada Pinkett Smith made it clear to Jordyn, the Kardashians, and America that despite everything, people need to walk and grow in love. They need to move in kindness, compassion, and encouragement and when people make mistakes, we need to work on healing, not hurting others.

Jada Pinkett Smith also pointed out that she is bearing the brunt and burden of the scandal because she is young and black.

Now the conversation has shifted from what exactly happened with Tristan Thompson and Jordyn Woods, to why is Jordyn Woods bearing all the guilt and blame?

Khloe Kardashian has retracted several statements made earlier this week and has announced that Jordyn Woods isn’t to be blamed for the failure of her relationship and that the fault is Tristan’s.

.@KhloeKardashian reflects on her whirlwind week, placing the blame for her failed relationship back on @RealTristan13 after facing backlash for putting it on @JordynWoods:

“I have to move on with my life & count my blessings, my family, my health, & my beautiful baby True” pic.twitter.com/WyDgCPyeHn

What do you think about the Jordyn Woods scandal? Do you think it was fair the way she was publicly attacked and blamed for what happened? Did it seem to you that she took all the blame and guilt while Tristan Thompson received none?

If so, do you think Jordyn Woods was blamed for the breakup of Khloe Kardashian’s and Tristan Thompson’s relationship because she is a young, black woman? 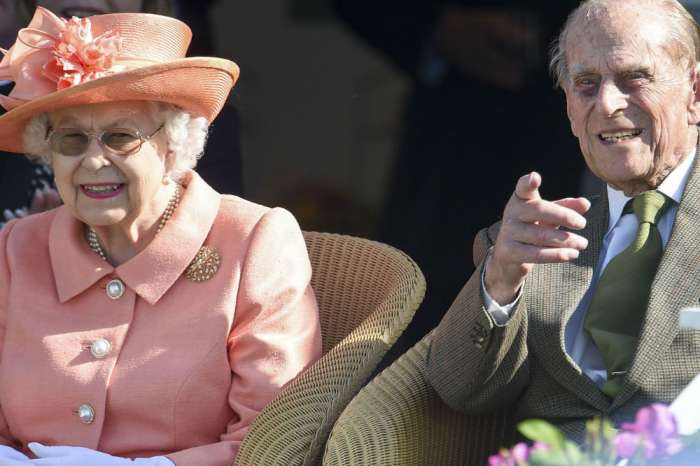