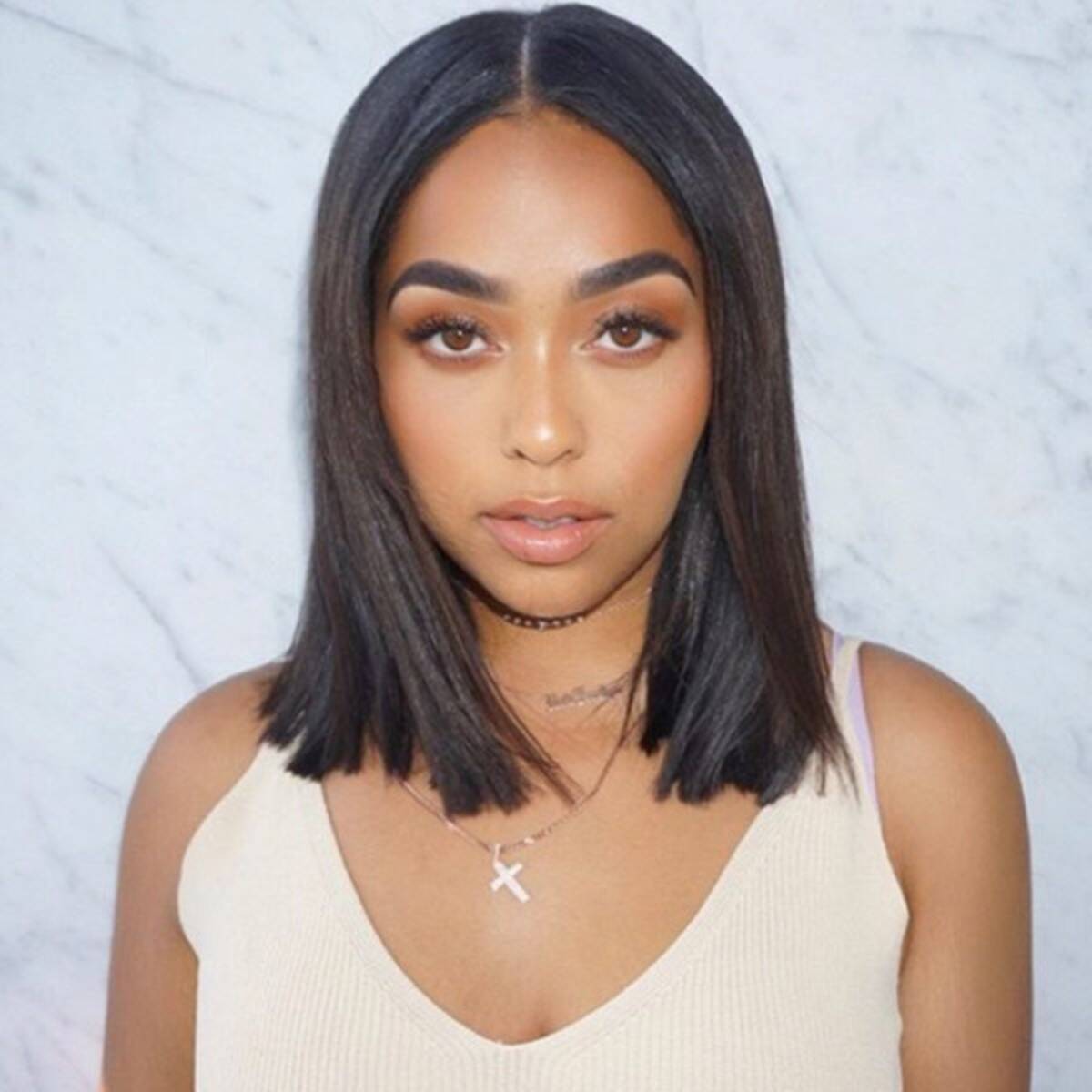 Jordyn Woods shared a couple of new pics in which she’s wearing a drop-dead gorgeous red dress. Fans are obviously praising her in the comments like there’s no tomorrow, but some of them also noticed that Jordyn’s skin might look a bit lighter.

They started a debate in the comments, and some people accused Jordyn of bleaching her skin.

A follower told Jordyn: ‘Sis you bleach your skin and ion like that 😭’ and more fans hopped in the comments to defend Kylie Jenner’s former BFF.

Someone wrote: ‘@jordynwoods has no need to bleach her skin because she’s perfectly happy with her looks. If there’s anything we, as a society, should do is to take a moment and reflect before we say things that can be misleading or hurt others. God bless!’

A follower said: ‘have you ever heard of lighting it’s the light that brightens the photo.’

One person posted this: ‘how is she bleaching but her body is the same tone .. are you slow .. and her momma looks the same as her .. people love to say dumb stuff.’

Someone else said: ‘I guess people don’t know we get lighter in the winter and a little dark in the summer. I can’t believe the shit that people post to other people page thinking they know everything they don’t know you personally.’

Another one of Jordyn’s fans shaded the hater and said that it’s very offensive to comment something like that: ‘You love her, but disrespect her and accuse her of something that most people of color would find insulting and self-hating? Wow…that’s some kind of new love I haven’t heard about.’

Jordyn has been posting a lot of amazing pics in 2020.

She shared some photos in which she was rocking a few swimsuits and managed to look drop-dead gorgeous.

Fans even said that with those pics, she definitely managed to break the Internet. 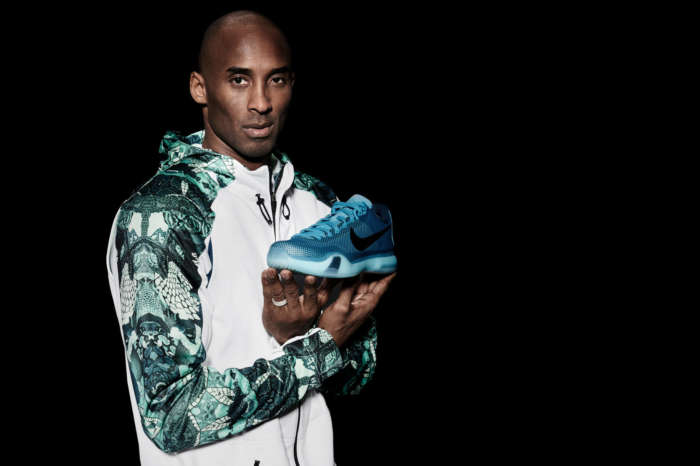