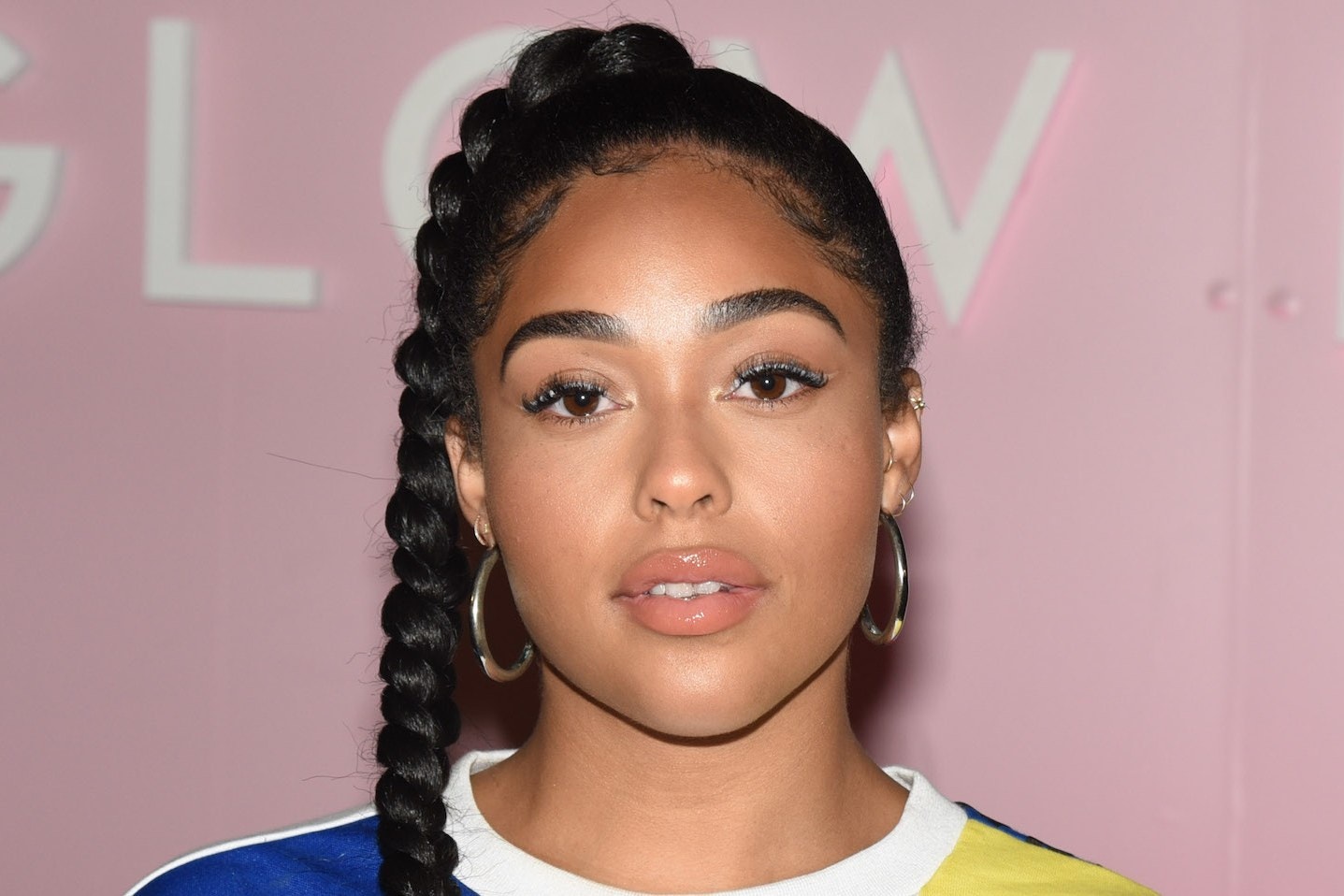 Jordyn Woods is currently in Dubai with business, which probably involves her fitness line. A couple of days ago, when Jordyn told her fans that she’s heading to Dubai, she shared a video on her social media account in which she can be seen doing squats on her flight.

The Shade Room revealed that Jordyn seemed to be hanging out with the French singer Dadju and people jumped in the comments to accuse her that the man is married.

But, as stated before, Jordyn is probably there with business, as she mentioned @frst.place in one of her IG posts – and this means that she might be there related to her fitness line.

Anyway, here are the new pics that Jordyn shared on her social media account.

Jordyn can be seen lying on a bed while wearing a black outfit, and in another photo, she’s behind the wheel of ana amazing orange car.

Someone said: ‘@jordynwoods you been acting out lately and I fucking love it!!!🤪’ and another follower posted this: ‘Kylie bouta show every whip now lol🔥🔥’

It’s also worth noting that on The Shade Room’s Instagram page, Jordyn was seen dressed up and giving a flirty wave to the camera.

Another photo was showing Kylie’s former BFF opening up a sweet note from Dadju with rose petals scattered in the background – this is probably the pic that made fans so sure that Jordyn has a romance with the singer.

Other than this, not too long ago, Jordyn made fans excited when she announced that she’s starring in an amazing movie.

Her fans are here for it, and they’re happy that she’s staying busy and booked.

Jordyn’s diehard fans said that ever since she left the Kardashian clan, following the drama involving Tristan Thompson and Khloe Kardashian, her life has been simply blossoming.

So proud to see a young black woman so real, and good at everything she do.